GearDisclosure.com statement of compliance: All firearms, ammo, and suppressors were bought and owned by private parties. WLS was also not paid for this review.

We decided to do a head to head comparison of two rimfire suppressors, the SilencerCo Warlock, and the Ruger Silent-SR. We wanted to see if we could tell a difference in the abilities of these two cans. In the end, we could tell any difference in their abilities to suppress the report of any of the guns we took to the range that day when compared head to head with various types of ammo.

Now there are some differences between the two, but they are slight. Slightly different outer dimensions and materials. The Ruger is capable of .22wmr and .17hmr making it more comparable to the SilencerCo Spectre. MSRP of the Warlock is $323 while the MSRP of the Silent-SR is $449. The price difference is most likely due to the Ruger being able to handle the higher pressured cartridges.

All in all, it was a great day at the range and with either suppressor, you won’t be disappointed. We couldn’t tell if either one was quieter than the other or not, but it sure made the day a hell of a lot of fun especially when a family at the range migrated our way asking “What the hell are you shooting?” 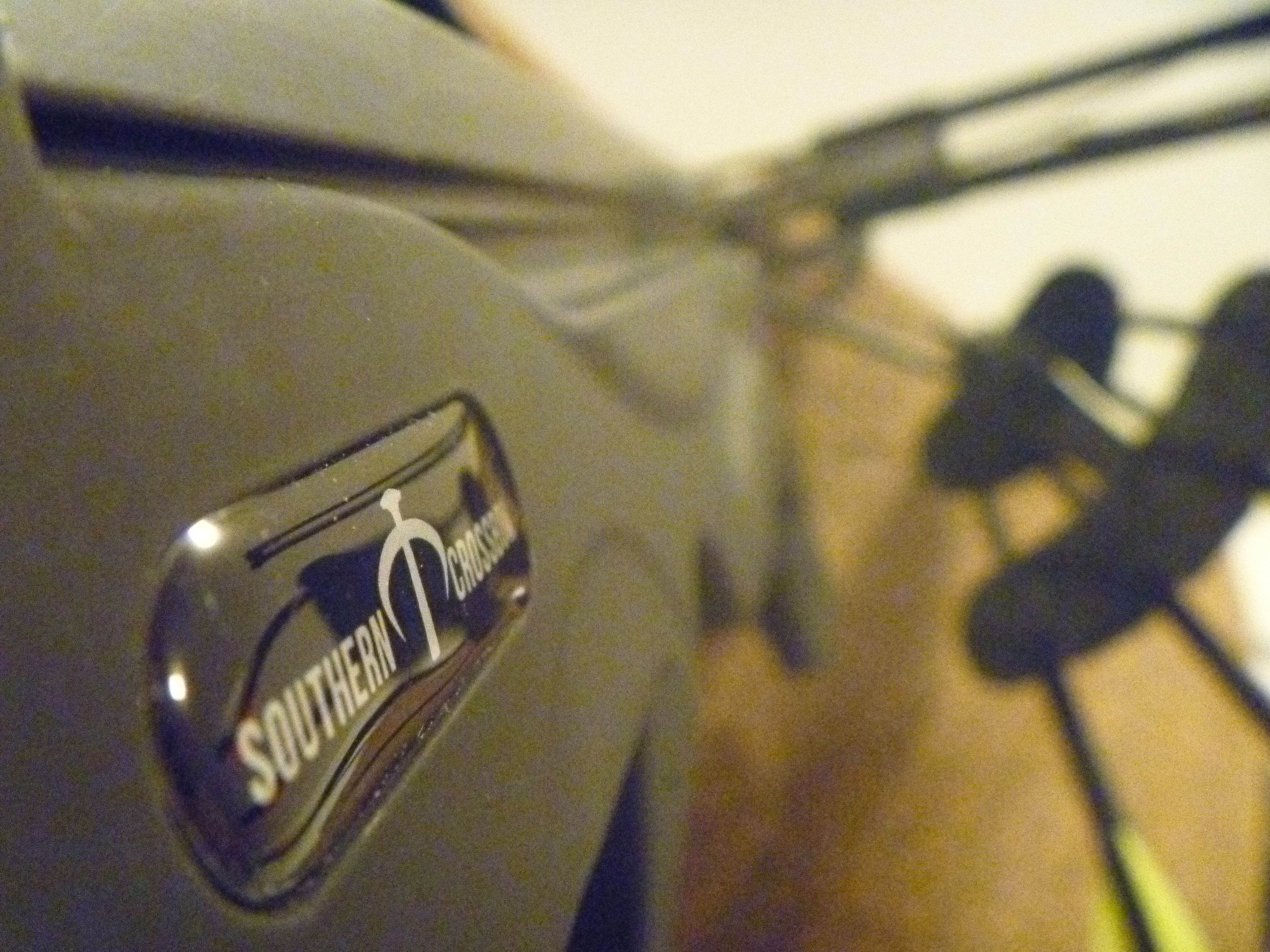 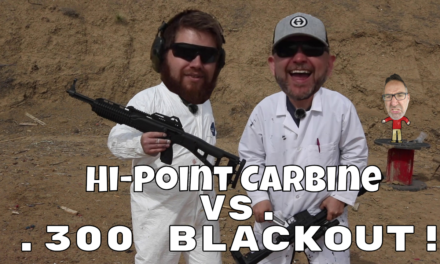 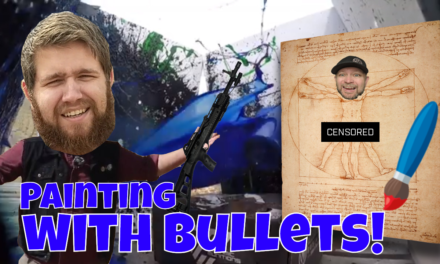 Painting with bullets! We’ll show you how!