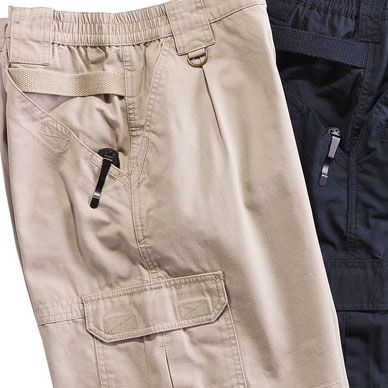 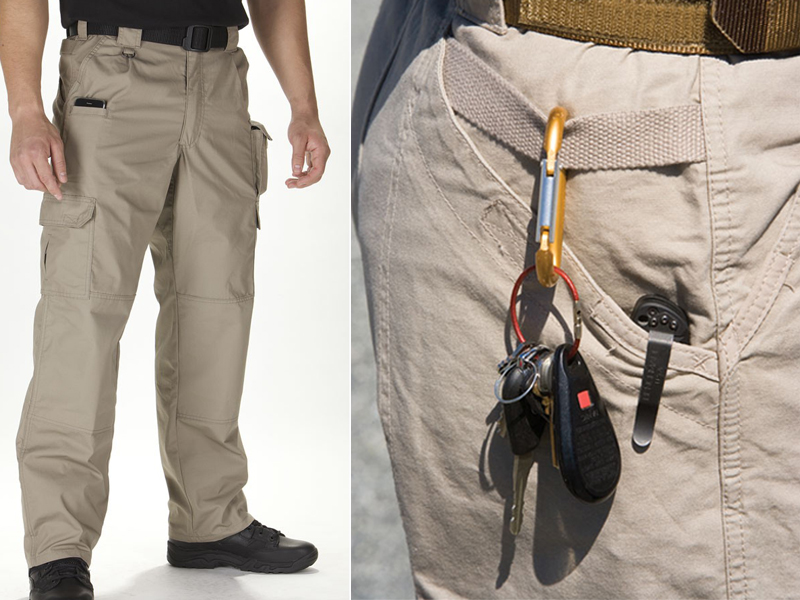 I have several pairs of what one might call “tactical” pants. For the longest time, the ones I purchased were basically the style that I was issued when I first got to MCRD PI. Then I saw a deal on a website that if I spent X amount of dollars I would get a free flashlight. At $50 a pair I had always passed them up because I’m cheap when it comes to clothes (except socks — I recommend Thorlos). But with the added incentive (I needed the flashlight anyways), I bought two pairs, one in khaki and one in green. After wearing them for a few months now, I am going to buy these from here on out.

Yes, that’s right, it has a dedicated knife pocket. How sweet is that?

The quality seems top-notch. They are rip-stop, but I haven’t worn through them yet to test out how well that works. The cargo pockets aren’t as big as military-style pants, but they’re big enough, and with the Velcro flap on top they hold in what you put in there. The only thing I don’t like about these things is that the back pockets are very deep, which in itself isn’t a bad thing. But it makes me sit square on my wallet, which is uncomfortable to say the least.

The cut of the pants seems to fit a little better than other styles of tactical pants.  The gusset in the crotch offers a little more room for those sensitive areas. Definitely makes moving around, squatting, kneeling, and other movements easier and more comfortable.

Buy these pants if you can afford them. I know that $30 over most other pants can be hard for many people, but I promise you will like them as much as I do. 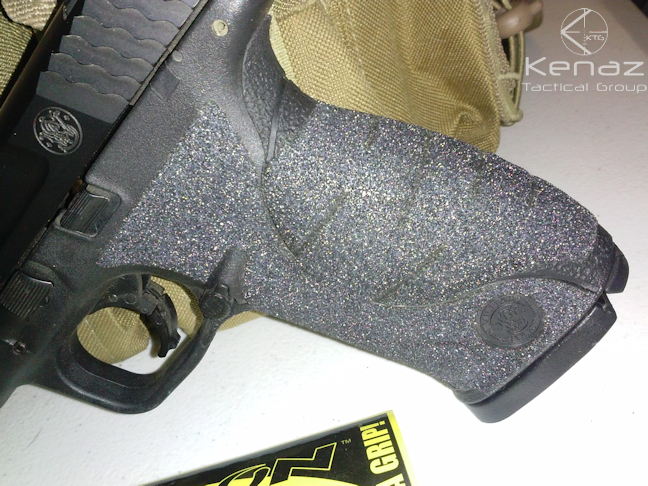 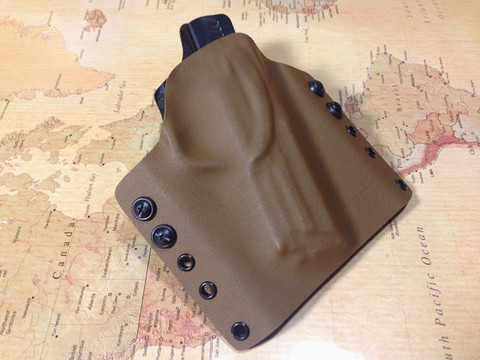 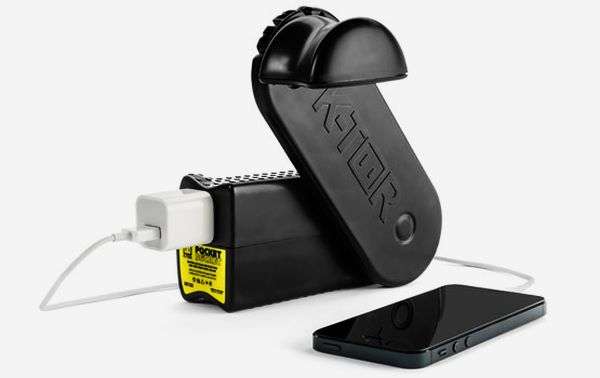