How Many Lessons Can One Gun Teach? 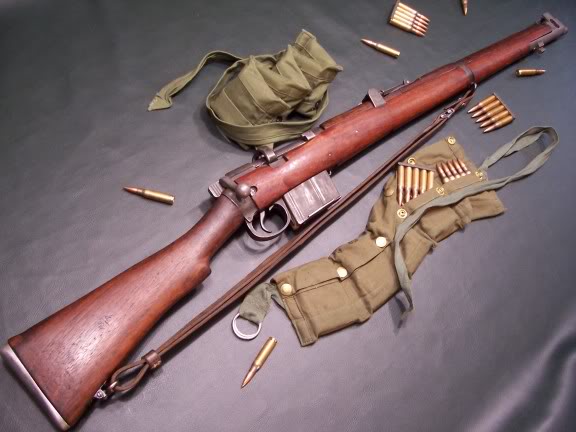 Like many gun owners who are parents, I plan on teaching my daughter how to safely use a firearm. Like everyone else, she will start out on a .22 and learn the 4 rules, how to shoulder the rifle, control breathing, line up the sights and squeeze the trigger. After the initial instruction, I want to teach her, in a very personal way, what firearms have to do with her heritage and the useful skills that go beyond the barrel of the gun.

Her first rifle will be an Ishapore Enfield 2a1 and her first lesson will be its history. Being half East Indian, I think it’s very important to understand how the history of her mothers country of origin is linked to this piece of weaponry. 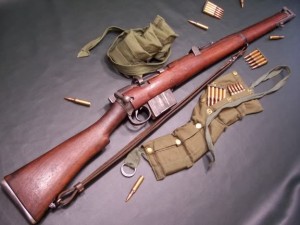 India had been under the rule of the British Empire for hundreds of years. To maintain their power over the various kingdom states, the British East India Company formed a native Indian army, called the Sepoys. Though the British treatment of their Indian soldiers was good to begin with, as their control expanded, the favorable treatment diminished, pay was cut, and British officers began trying to convert the soldiers to Christianity. The final straw that broke the camel’s back was that the powder charge for the rifles was coated with cow fat to prevent the powder from becoming wet. The process of loading the Enfield (The Brown Bess smoothbore and/or the pattern 1853 rifled musket) required the soldier to bite the paper charge to open it. Consuming dead cow is extremely sacrilegious in the Hindu culture, and, coupled with the rest of the abuses of the British, caused the Sapoys to revolt.

Although the British relinquished control over India in 1947, an Enfield factory remained, producing the signature rifle for use by the Indian armed forces. later, in 1962, India had a war over a border dispute with China, called the Sino-Indian War. As a result of the war, it was decided that the .303 round needed to be replaced with the more modern 7.62×51 NATO. The Ishapore 2a1 is based on the SMLE Mk. III and the most distinguishable feature is the 12 round box magazine (as opposed to the classic rounded edge magazine).

The second lesson that will have to be learned is refinishing. If you have ever seen the Ishapore 2a1’s that make it over, you’ll understand the need for this lesson. Most, if not all, of the wood stocks  have little to no coating at all, are painted on, banged up, scratched, carved, and whatever other type of abuse you can think of. Taking the time to sand down the wood, fill the damaged areas with sawdust and glue, re-stain and coat in oil will be a fun process. Learning a skill like this goes beyond guns, it teaches the basics of the painting/staining process for any type of wood that is used in furniture and framing.

Third, will be the basics of reloading. Because the 2a1 uses 7.62×51, that will make the process very easy. The 7.62×51 is a much more common caliber than the standard Enfield .303 and in a wide variety of bullet designs and weights. She’ll learn the different types of powders/primers, how they effect pressure, velocity, and accuracy.

Finally, she will be able to start learning the challenge of long range shooting. When first starting out, learning how to shoot a .22, it’s not very easy to push out beyond 100 yards. The light weight and low velocity of the bullet make accurate shooting difficult when the multiple variables of wind, elevation, and inconsistent factory powder charge come into play. With a 7.62×51 bullet that is hand loaded with consistency, she can learn to reach out to 400, 500, even 600 yards with iron sights. The skills of shooting and reloading are a great path to understanding the fundamentals of physics, chemistry, and fine motor control.

Every firearm ever produced, good or bad, has a history and a lesson to teach us as well as to the next generation of shooters. What have your guns taught you? 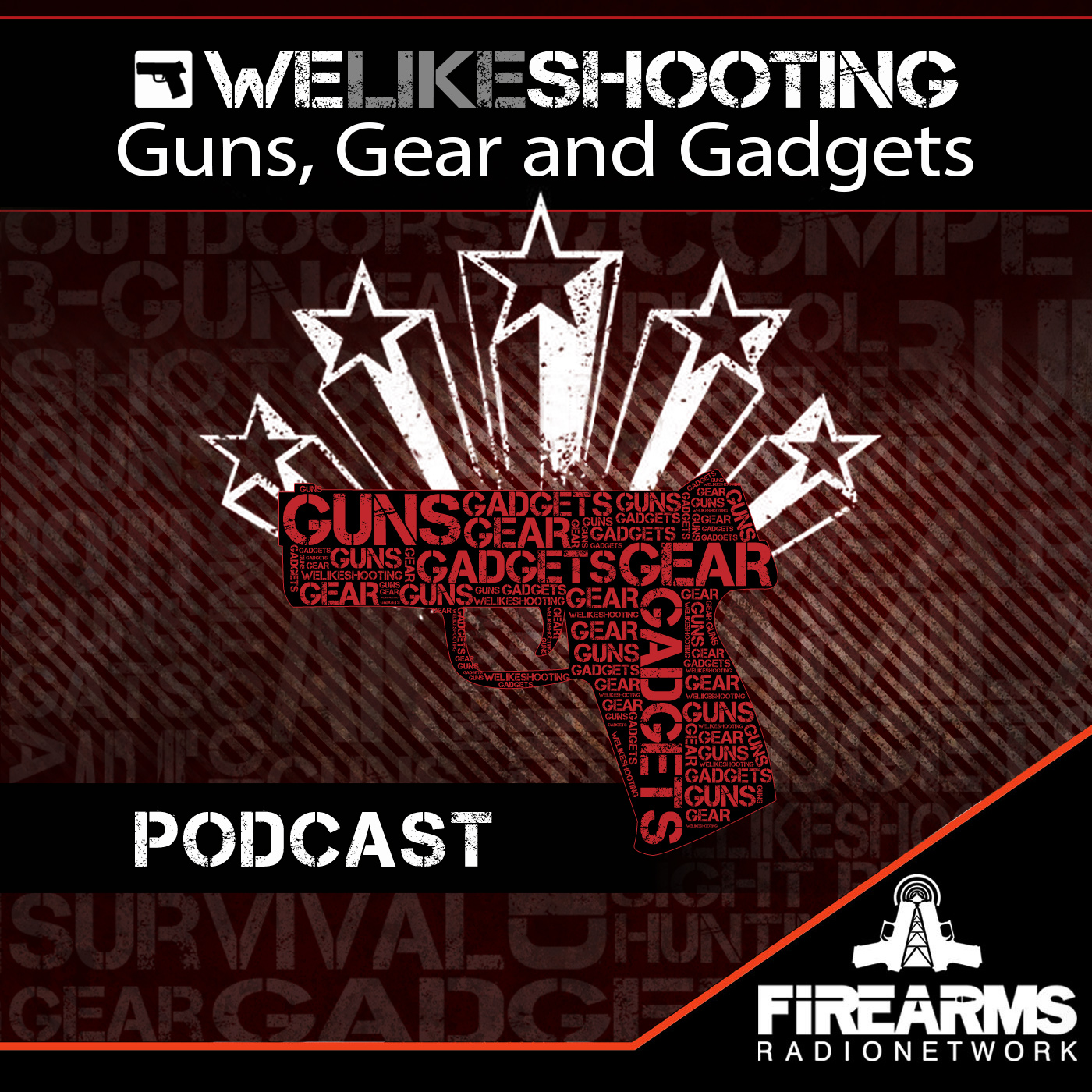 We Like Shooting podcast picked up by The Firearms Radio Network 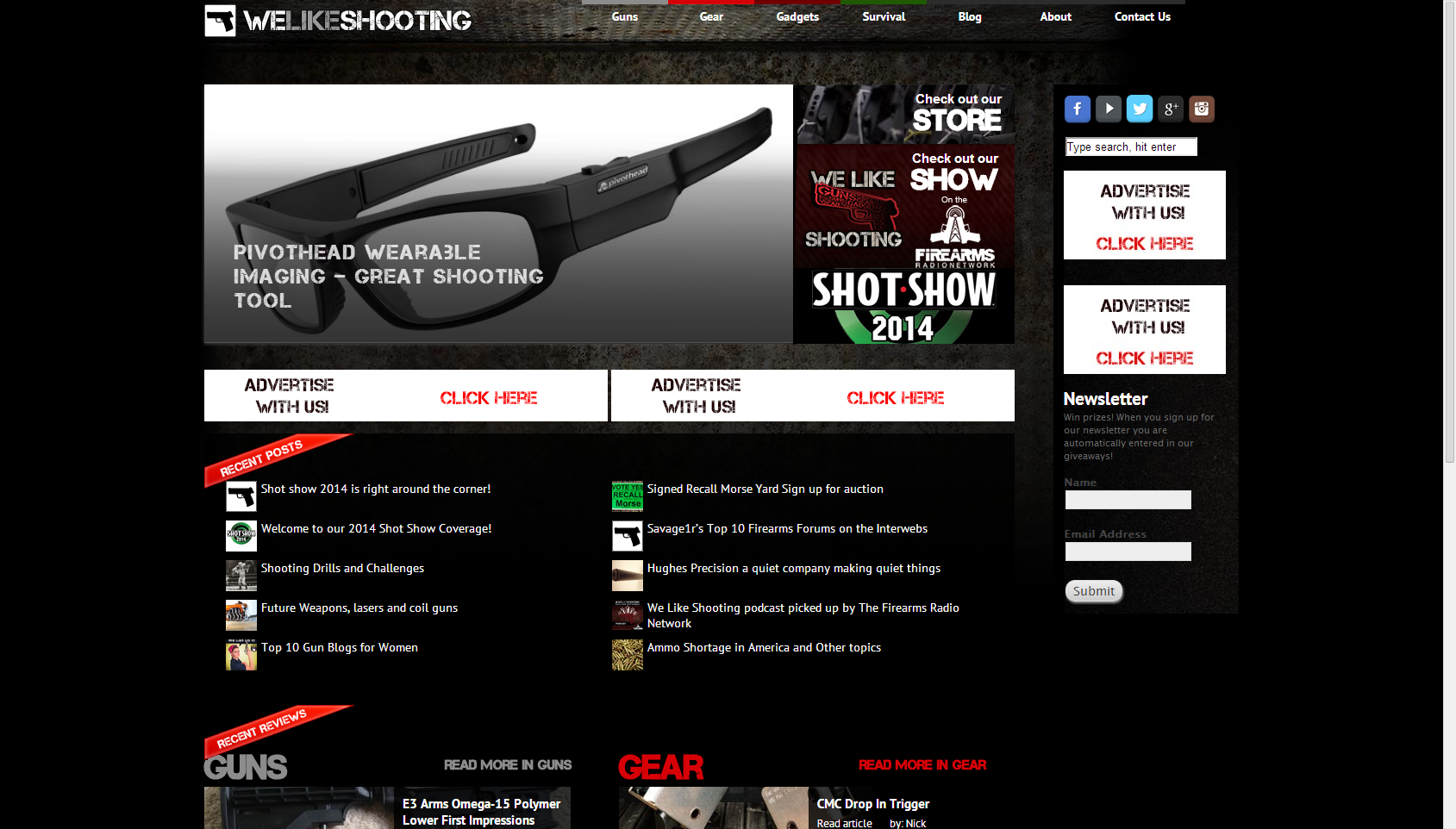 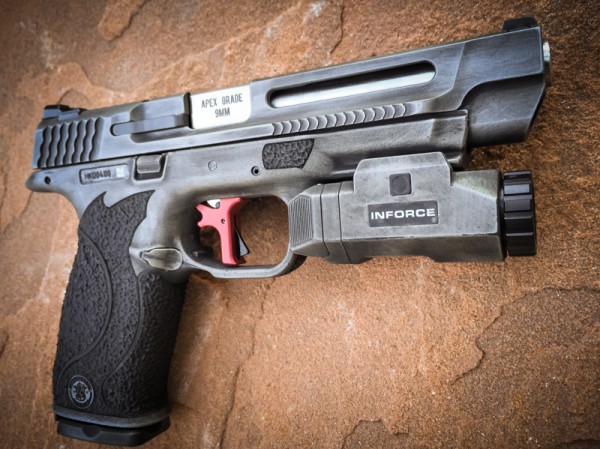