Cutting into the Universal Magazine Concept 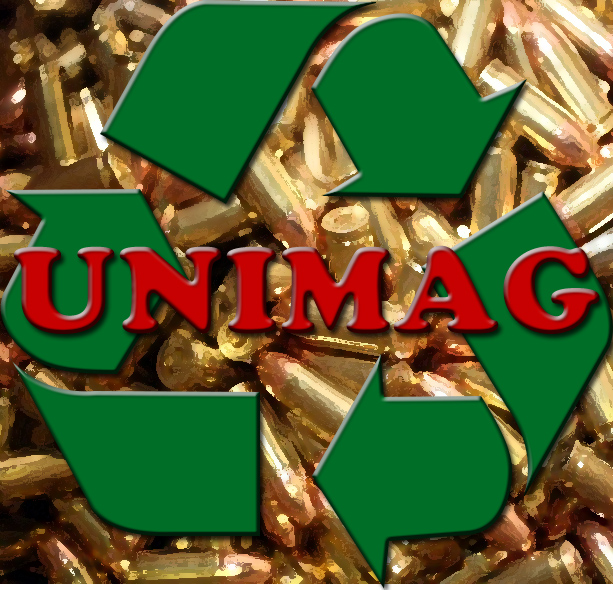 The story behind the inspiration for this idea starts, as many often do, with James Yeager. Please note the tongue-in-cheek before reading any further. Two years ago, James was interviewing the Canik rep who was doing a media demonstration and at the :37 and 2:50 marks, the rep clearly states that the TP9 SA was using M9 (Baretta 92FS) magazines:

This had me extremely excited because I, as everyone and their mother knows, am a big fanboy of the Canik line of pistols (suck it, TheYankeeMarshal). What a perfect world it would be if only a magazine made for one pistol could fit and function, equally well, in another pistol. Glocks have had this concept nailed down since the 80’s but, surprisingly, not many other firearms manufacturers have caught on to this. Sadly, when I ordered my surplus 15-round M9 magazine, it would not lock into place and my little bubba heart was broken…for about 20 minutes.

I have three completely different pistols from three different manufacturers. I have an S&W 6906, a CZ99, and the Canik. If you look at the shape and design of each magazine they take, they all look extremely similar, almost identical, except for length (the 6906 is much shorter), dimples at the base (6906/cz99), and the guts (follower, spring, base plate). All of these magazines derive from the original browning hi-power magazine in their basic dimensions, but as the designs evolved and components changed, the capacities gradually increased from 13 to 15, then 18. Here are the 3 magazines side by side for comparison: 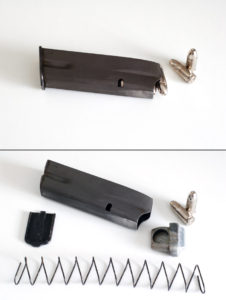 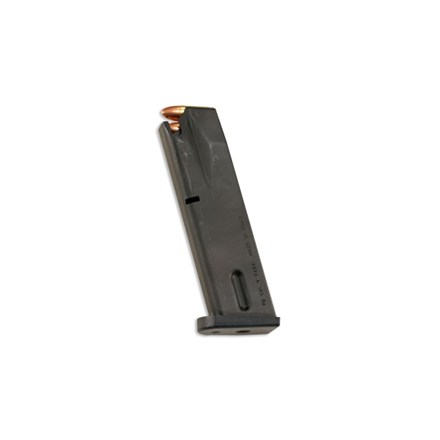 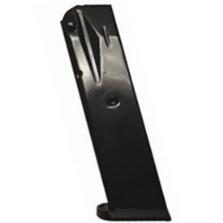 Aside from the length difference between the three, each one, that is long enough, should fit into the magwell of any of the three pistols (or even pistols that share the same grip angle and magwell diameter). The only thing keeping these magazines from locking into place is the location of the hole for the magazine catch. There may be some slight modifications to the top front ledge of the magazine (the corners might need rounding off with a Dremel or file) and there might need to be a slight indent cut made on the left and right sides (where you see it on the Canik magazine). 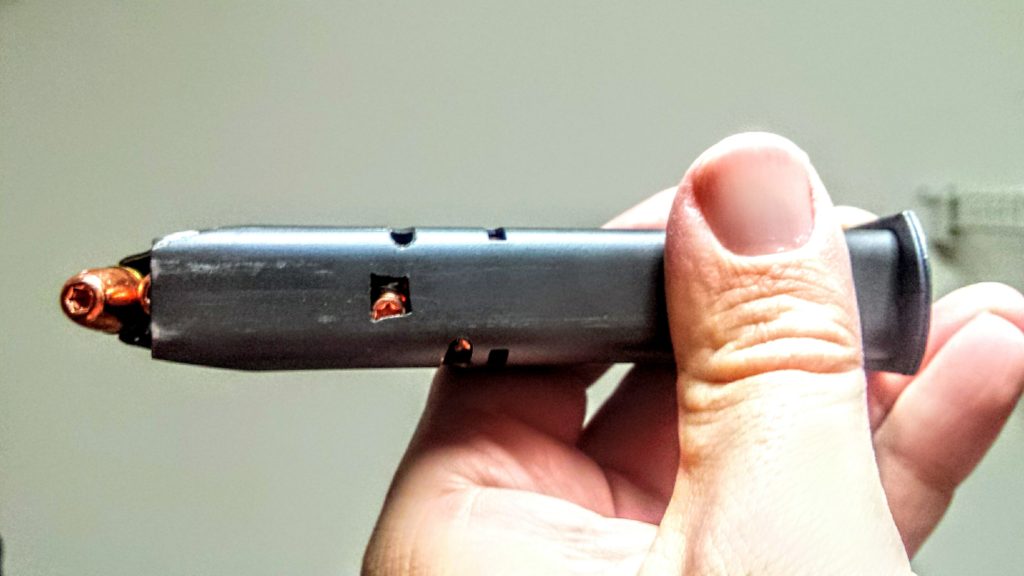 What this gives you is a magazine that can function in four, or as many as can have mag catch holes fit properly, pistols. M9 15-round magazines and Canik 18-round magazines have the exact same outer dimensions. That means that you can buy the cheaper Baretta 92fs 18-round magazines, make the magazine catch cuts, and they will turn pistols, like my CZ99 that were designed to shoot from flush-fitting 15-round mags, into 18-round capable ones. There are several pistols on the market today that still use the older format 15-round magazines that can easily be upgraded with 10 minutes worth of filing.

It should be noted that a number of pistols have different grip angles, which means that the magazine angles will be different as well. If you were to attempt to alter a Baretta 92fs-style magazine to work in a Walther PPQ, the feed lips may drag on the slide and inhibit proper functioning or the base plate may catch on the bottom of the magwell. The best way to get a feel for what magazines will work in what pistols is to take your magazine to a gun shop and compare the rough dimensions and angles to the ones there. The KEY to making sure the

Before beginning work, make sure you completely disassemble the magazine. The KEY to making sure that the magazine will fit properly is to start the cut LOWER than you initially think it will need to be when comparing the original magazine to the one that will be cut because the mag catch holds the magazine on the upper ledge. Measure from the top of the front face and the feed lips, then mark and either grind with a Dremel or use a rod-shaped file that is about the size of a mag catch. Start low, work your way up, test the fit of the empty mag in the pistol, then repeat with the mag fully assembled. You will know you are in the zone when you can see the mag catch fully engage and is no longer partially depressed.

In the video below, I demonstrate three different magazines that I have altered to fit in different pistols. One of them still needs a little work, but the concept is proven. 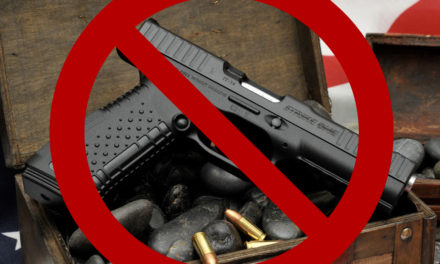 Strike Out! No more Strike One 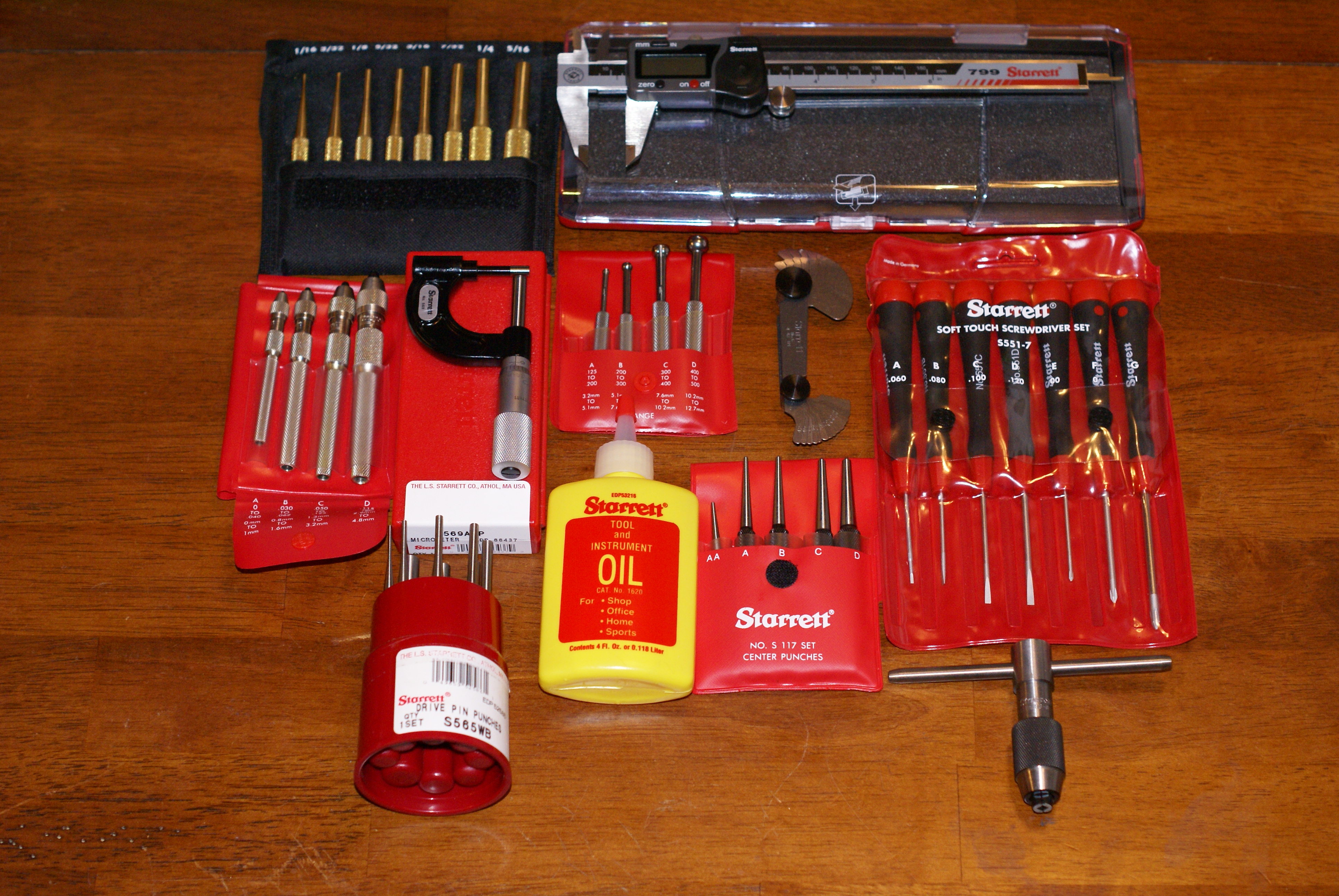