This innovative offering from X Products has been on the radar of a lot of people over the last year. Many prominent YouTubers from Tim of Military Arms Channel to Eric of Iraqveteran8888. I can now count myself among those lucky few who get a chance to play with this unique drum magazine.

Now, keeping those first impressions in mind, I’ll speak to my experience at the range. The X-15 was attached to my AR in an inverted position on the DB5000 remote turret. After dropping in the full magazine, it was immediately evident that it is not meant to be inserted on a closed chamber. Attempting to retract the bolt with the charging handle was difficult as the rounds in the mag are under significant pressure from the spring. Releasing the charging handle also showed the power of the fully wound spring as the bolt was unable to fully push the first round completely out of the magazine and a second pull-release was required. This was the case the second time I inserted a full magazine as well.

Aside from those initial hiccups, the magazine ran like a champ. As fast as I was able to pull the trigger, the X-15 was able to authoritatively feed the rounds and we made short work of an old red-ringed X-Box. Like other reviewers have found, this magazine is very well made and reliable.

Now the version given to me for testing is the Skeletonized model, which has a series of lightening cuts around the radius of the rims. This is a good way to save weight, but it’s also a good way to attract debris into the system. While I didn’t specifically test to see if that would, indeed, gum up a $310 magazine, after returning home I noticed a significant grinding and buffeting sensation as well as scuff marks on the outside edges of the rollers and knuckles of the follower.

I doubt that this issue is something that will prevent the magazine from functioning at this point, but I do have concerns about how, over time, the parts of the follower could degrade to the point of failure. The instructions do mention that one should not quickly twist and release the operating wheel as that can damage the mechanism and will not be covered by the warranty. I cannot confirm nor deny that this might be the case for me. One possible advantage of the X-15’s new competition, the Magpul D-60, is that the D-60’s short pull mechanism only allows the user to turn the mechanism a little bit, avoiding this problem entirely.

The X-15 Skeletonized Drum Mag, as well as the other offerings from X Products, comes with a limited lifetime warranty which covers flaws due to workmanship or material defects and the warranty covers parts and labor only, not shipping. So normal wear and tear, you doing something stupid to break it, getting creative with a Dremel or using hollow point ammunition is probably not going to fly. Considering that this model comes at a premium, I would hope that the warranty would be adequate enough.

So we come down to the big question: Is it worth it? That depends on you and your wallet. Let’s do a cost/benefit/weight analysis. Below I have listed a few XProducts as well as their primary competition (with regards to drum magazines) and some lighter stick magazines.

Weight and capacity wise, the X-15 Skeletonized is up against the new Magpul PMAG D-60. While coming in at near identical weight, the D-60 holds the edge over the X-15 with 10 extra rounds as well as being $186.55 cheaper. Size wise, the X-15 is noticeably less bulky, so it will be able to maintain a lower profile in the prone position. Based on specs and price only, I’d have to give the advantage to the D-60 on this one.

Comparing the standard X-15 to the D-60, the X-15 comes in at about 9oz heavier, fully loaded. It still has the smaller profile, but again has 10 fewer rounds. Here is where the pricing gets closer to equilibrium, as the standard X-15 has come down to $189.95, now only a difference of $66.50. Again, based on the specs alone, the D-60 would appear to have a tiny bit of an advantage on this round as well.

Standard AR magazines can be had for as little as $8 if you know where to look, but the Lancer L5 is one of the lightest magazines you can purchase at 4.4oz, and two of them together (60 rounds) come in at 3.17lbs. This is heavier than both the X-15 Skeletonized and the Magpul D-60, but not as much as the X-15 standard. The biggest point to note, besides where the standard AR magazines not only beat out both the X-15 and D-50 on price by a ridiculous margin but they also have gear compatibility. Every tactical vest, gear and accessory maker on the market makes mag pouches for standard AR magazines, but there is nothing out there, to my knowledge, that is specific to these drum mags.

The X-15 has some advantages and disadvantages over similar and traditional products. Whether the cost is worth it to the end user is a decision that you will have to make based on your specific needs.

Update: A few weeks after returning from the range and noticing the scraping and grinding sensation when operating the knurled knob, I attempted to load the drum back up to capacity. Once I reached 34 rounds, the magazine seized and refused to feed any more. While I couldn’t specifically see what the issue is that is causing the bind, I have also noted that the seam that runs down the side of the drum appears to separate, slightly, as it approaches the feed lips when pressure is applied. When I applied pressure with a punch or bullet tip to the rounds at the top of the right side of the drum, I was able to overcome the friction, which appeared to be the cases of the rounds rubbing against each other when they intersect for the first time. After using this trick, I was able to fully load the magazine and the spring tension is able to overcome the friction when feeding. I’m not sure whether this is a problem with the magazine or if the ammunition cases are slightly thicker than normal. When I get a chance, I will follow up when I pick up more ammo. 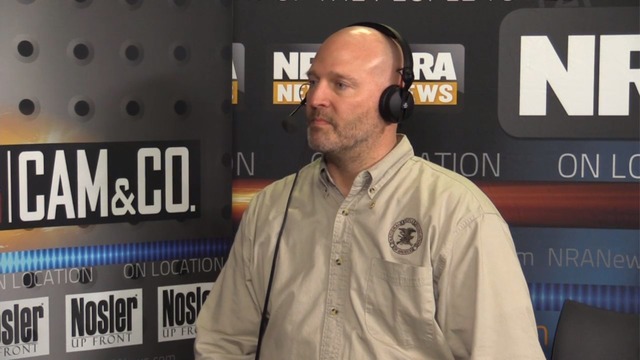 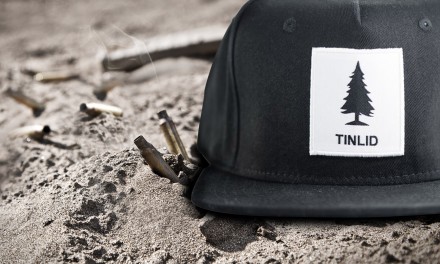 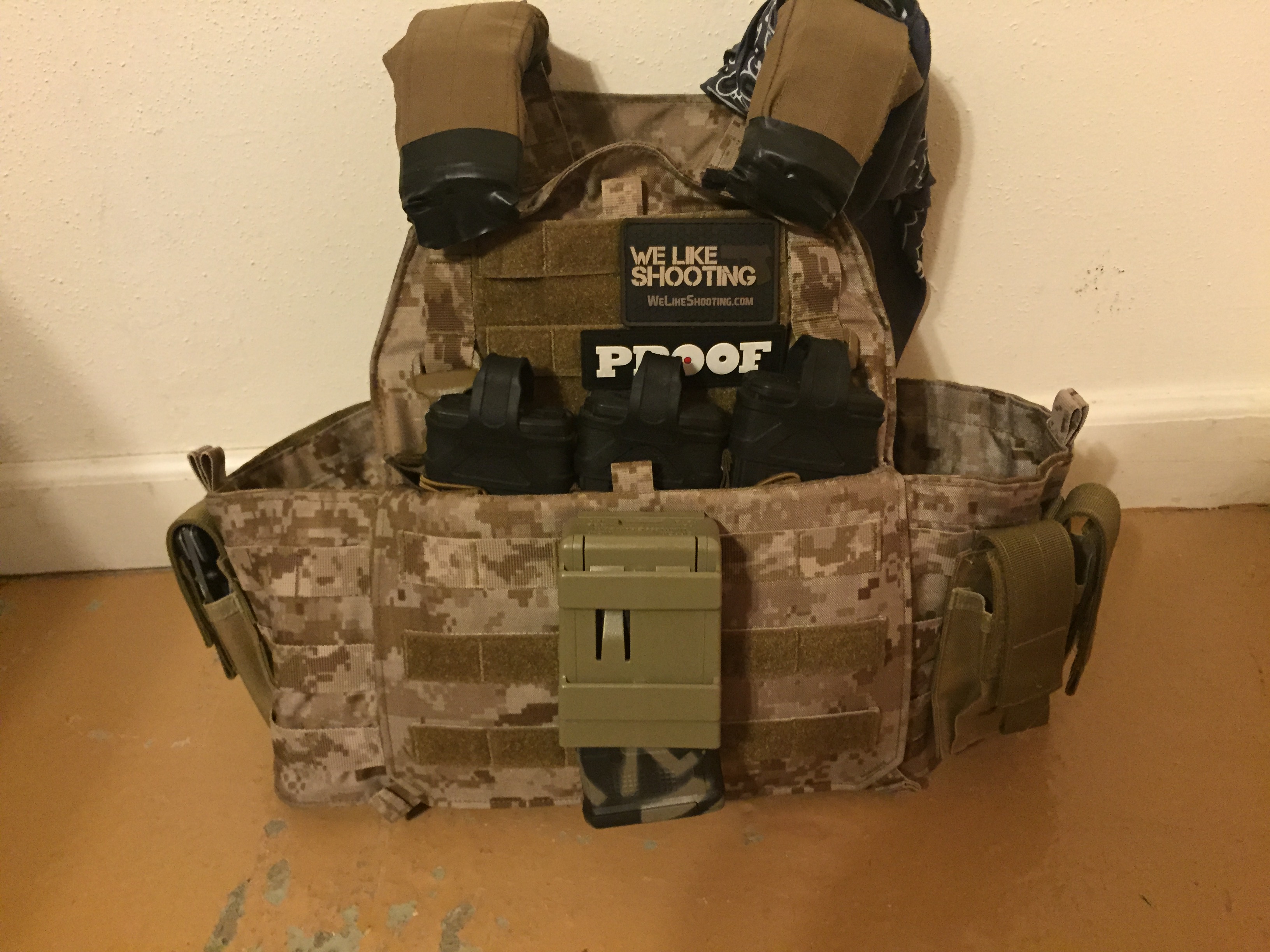