I’m a militia member, and so are you 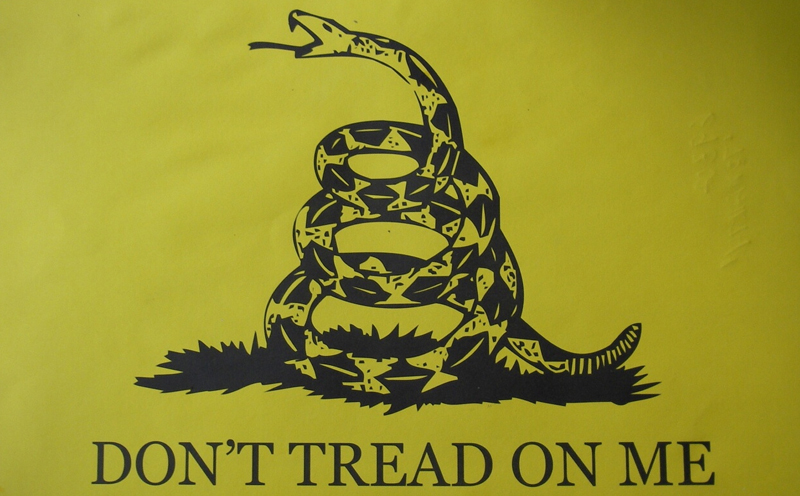 Before you pick up your phone and start calling the NSA and report me as a terrorist, calm down and take a breath. I don’t go to any meetings, nor am I a racist or an extreme Christian fundamentalist (just ask my Indian, Hindu wife), I don’t train with a bunch of elite operators and I sure as heck don’t have any dreams of overthrowing the government. So hopefully I’ve dispelled some of your preconceptions about me. Now let’s talk about you.

You never signed your name on a piece of paper, swore an oath, or (if you’re not military) saluted anyone, but you are a militia member. According to 10 USC § 311 – Militia: composition and classes, a militia’s members are described as:

It goes further to define the classes of militia as:

“(1) the organized militia, which consists of the National Guard and the Naval Militia; and

(2) the unorganized militia, which consists of the members of the militia who are not members of the National Guard or the Naval Militia.”
So, if you are over 17 or under 45, you are not part of the National Guard or Naval Militia, you still fall under section 2, the unorganized militia. I know, I know, none of us got the memo, but it’s part of the Constitution and it’s one of those fine-print deals.
Now why would the people who wrote the Constitution want to put a clause in it declaring all able-bodied citizens as volunteer soldiers? To understand this, you have to understand the mindset of what the Founders were thinking. That mindset was a historical one. The Founding Fathers wanted to mold the United States into a proto-Rome, not the empire-building, tyrannical, bloodthirsty Rome, but an ideal republic that made checks and balances to guard against the mistakes that were made with Rome.
There were two major schools of thought when it came to militias:
1) There wasn’t much in the way of a police force, or any other formal means of defense by the government. The villages, cities, and states had to rely on citizens to protect each other from bands of criminals, other states, and foreign invasion, which were very real threats at the time.
2) The Founders didn’t want to have a standing army or engage in empire-building and “foreign entanglements.” (Yes, I know Manifest Destiny, but that idea didn’t come along until the mid-1800s and was spurred by hubris after having defeated the British.) The Founders knew the failings of the British and Roman empires. Especially when it came to Rome, the thought of a dictator seizing control of the government and then using the army to occupy the capital was a very real hindrance to the ideals the Founders were striving for.
Now, is it a good idea to go out and organize a militia these days? Probably not. Generally, the people who gravitate toward the militia idea tend to be like this, and if anyone there starts talking about being upset at the government, you’re likely to get reported by an FBI informant. There are police, emergency personnel, and disaster-relief organizations, so the need for a militia is minimal at best (though they might have been useful in helping with the aftermath of hurricanes Katrina and Sandy). There may be some good militias out there, but with many of them being populated with racists,  homophobes, and extremists of one type or another, a stigma has been burned onto what it means to be a militia member.
The original intent behind the idea of a militia is that you have individuals in the community who are looking out for each other. For example, if you were to walk down the street and were to witness a person getting beaten and mugged, if you were able, the moral thing would be to intervene and stop the bad guy. If you were driving on the road and witnessed a wreck, the moral thing would be to stop, call the police, render aid as best you could until an ambulance came (or you drove the person to the hospital). It’s actually required of you by law to render aid, and you can be prosecuted for not helping. Now I’m not suggesting everyone go out, run around like some kind of vigilante on a mission, looking for damsels in distress and cats in trees that need to be saved. But if what I am describing, in spirit, is what it means to be a militiaman/-woman, I don’t think it would bother me to admit being one. Would it bother you? 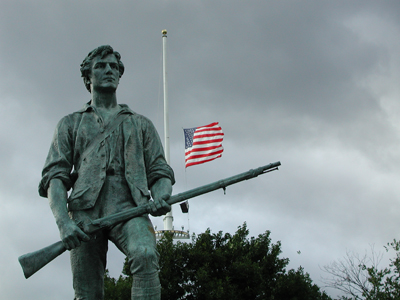