My father died when I was 14. He had taught me what he knew about rifles and shotguns, and I have many vivid memories of me and him and a Marlin Gold Trigger. That Marlin was what I learned to shoot rifles with. Whenever we had a varmint around the farm, whether an opossum, raccoon, skunk, or groundhog, my dad would give me three rounds and that Marlin. He always said if I couldn’t kill it in three, it got to live. I don’t remember one ever getting away. I had been shooting the old .22 for a few years now and it just wasn’t satiating my desire. I wanted more, to learn, to try, to shoot.

Around my 13th birthday I had been begging my parents for a shotgun. My father had been taking me out back with his old Springfield 67A 12-gauge and shooting skeet and trap with it. I had learned how to follow and lead a clay. Soon the shotgun became what I wanted. I loved the sound. I loved the recoil. I loved it when the clay I shot turned to dust, and the smile on my dad’s face when it happened. He told me when I can hit 25 out of 25 then he would start buying all my clays and ammo.

My 13th birthday had come and I was hell-bent and begging for my own shotgun. I begged my dad to talk to my mother about letting me get my own. I wanted one that was mine and no one else’s. So after cake and ice cream and the happy birthday was sung, I was told to go to my room and get all my birthday money: We were going to the store. Grabbed my money, got in the truck and headed off to Wal-Mart. (I know, not a lot of gun stores around where I grew up. Kind of the middle of nowhere.)

Went to the gun section and started turning the gun stand around. Picked up and held all of them. Shouldering them and looking down the bead sights. Finally I looked at the prices and decided on the Mossberg 500 with a walnut stock and fore-end and a vent rib barrel. This is my first gun. It is mine and mine alone. My dad gave the man my money and filled out the forms. Before leaving, we grabbed a few hundred shells and a couple boxes of clay pigeons.

We headed home and I could barely contain myself, knowing that it was right there in that box and knowing it would only be a few more minutes before I got to shoot it for the first time.

Pulled in the driveway and headed straight to the barn. Unloaded the truck and got set up to shoot. Sun was getting low, but my dad said let’s go till it gets dark. I slid the first shell into the magazine. Cycled it, aimed at a buttercup out in the pasture and squeezed the trigger. The first round ever out of my gun, my very own gun.

I have no other future, I want to be a shooter. 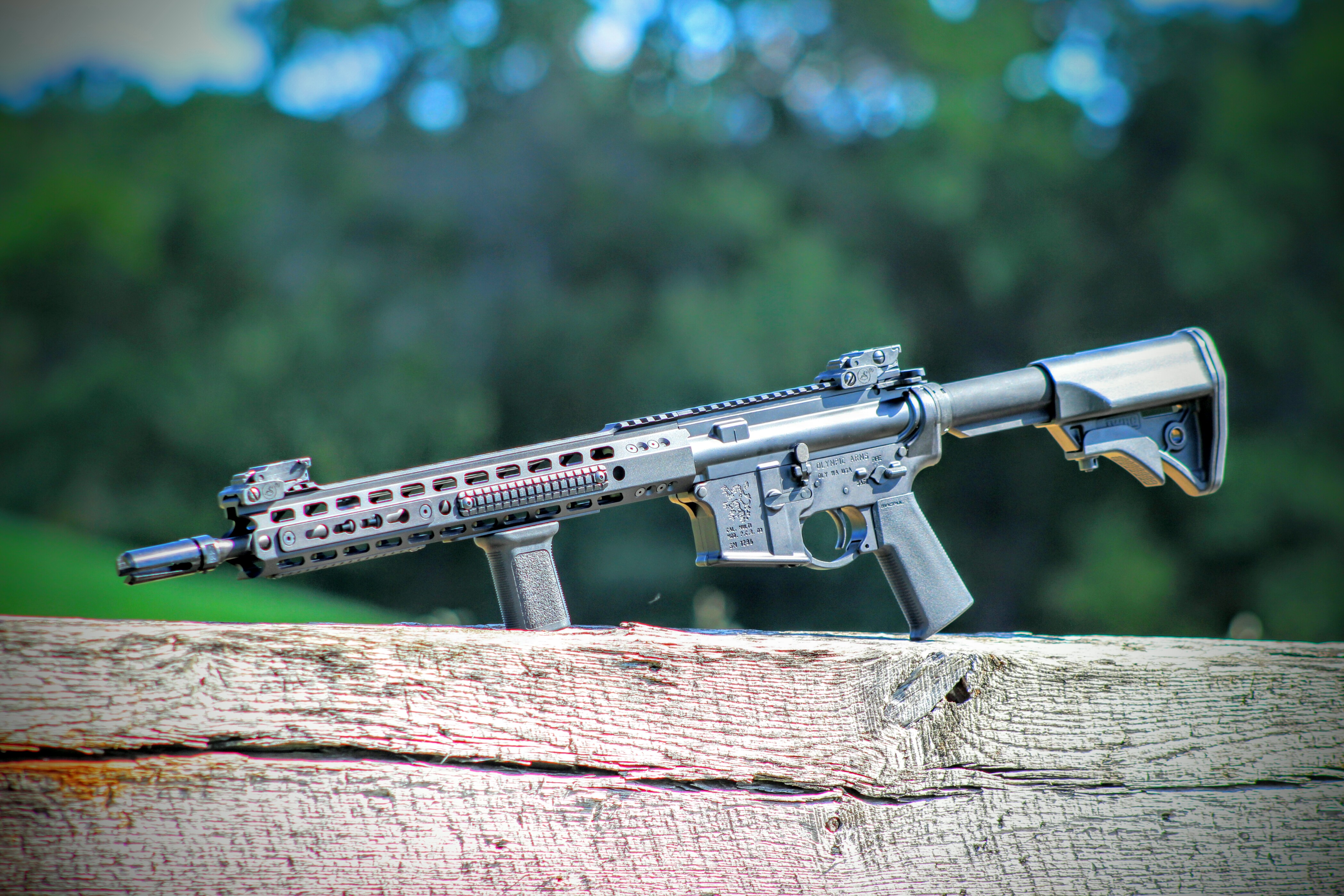 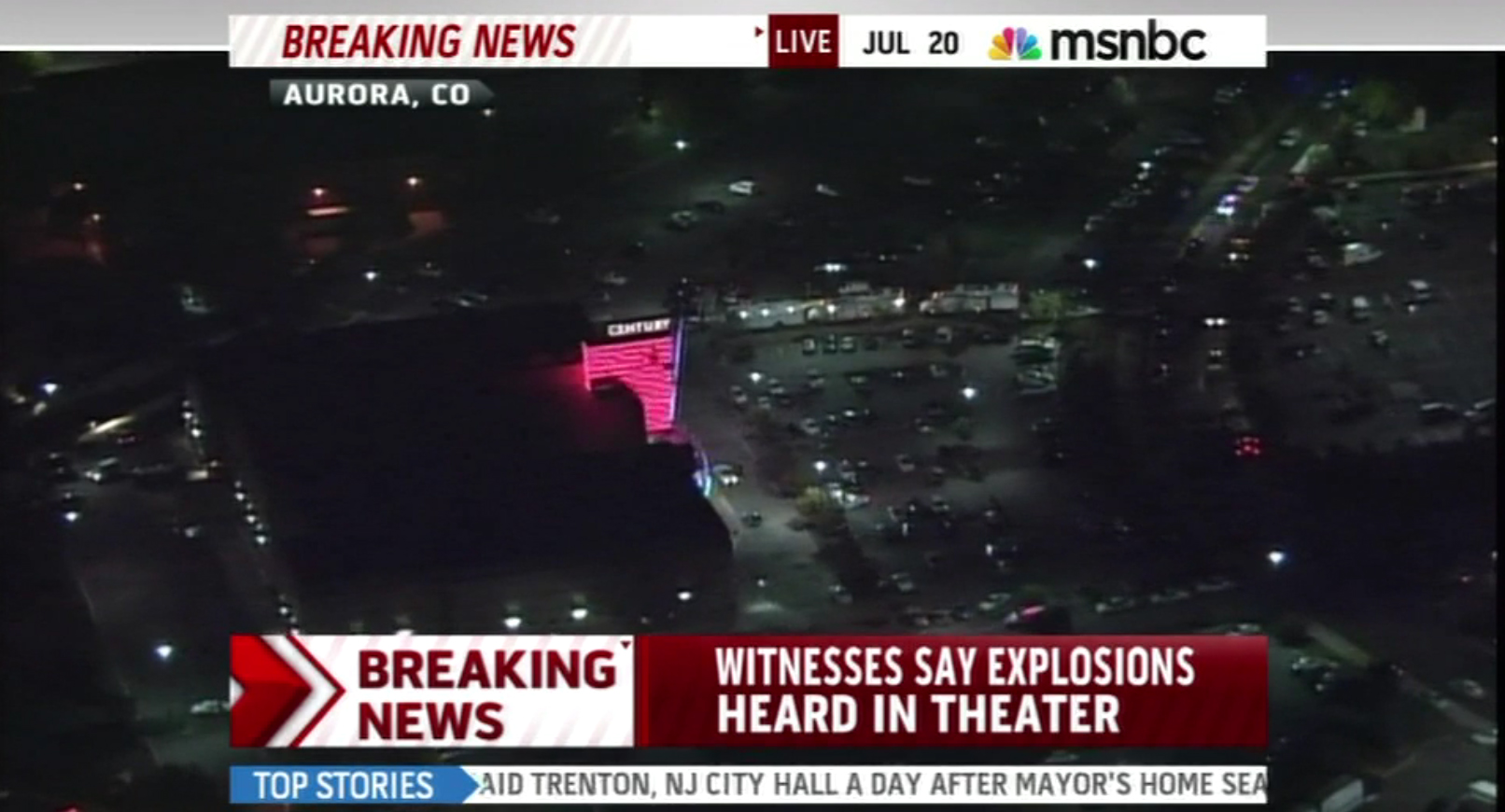 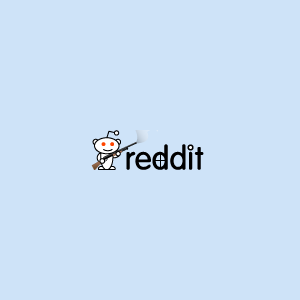