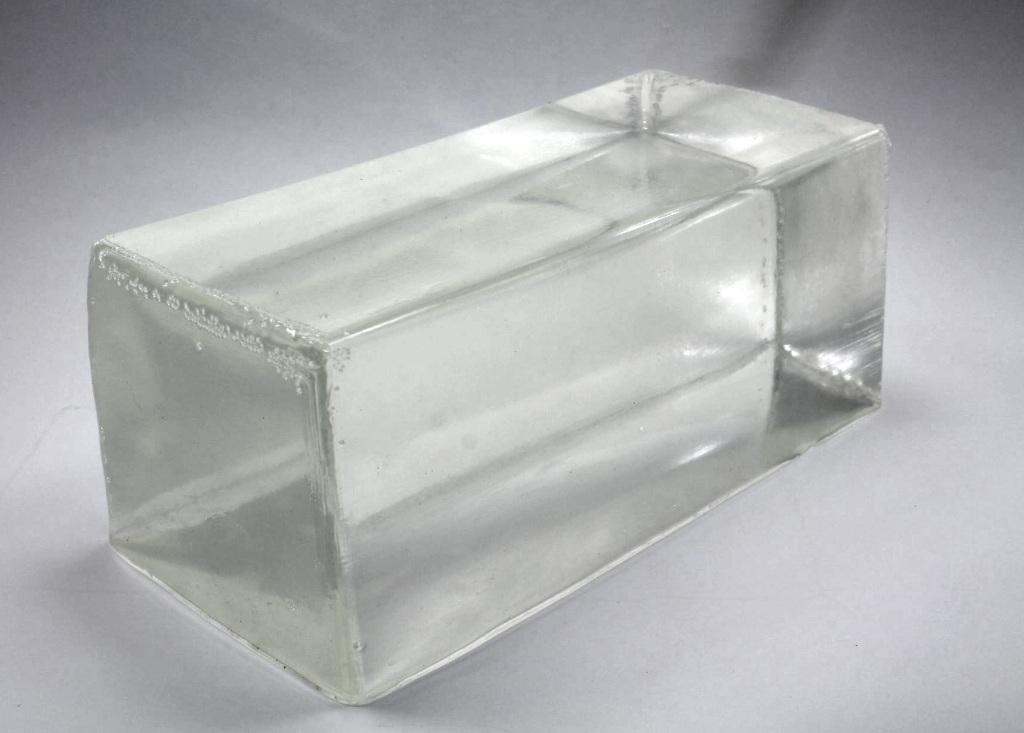 How do you make something that won’t cost you an arm and leg, but that mimics an arm and a leg? Let me tell you.

If you want to accurately test the effect that ballistics have on a flesh-like substance you need to create ballistic gel, which mimics human flesh. Or another solution is to use a dead pig, as their bodies are similar to humans’. But since I am not flush in dead pigs, unless bacon counts, ballistic gel is the more practical solution.

Start making ballistic gel by getting some Knox gelatin mix (cost about $12 for 32 8-ounce packets), the good news is it has 0 carbs … not that that makes a difference in shooting it, but, hey, a man’s gotta eat.

You will need 8 ounces of water per ounce of powder. If you have never made this before I would suggest mixing 8 ounces of powder with 2 quarts of water (64 ounces). 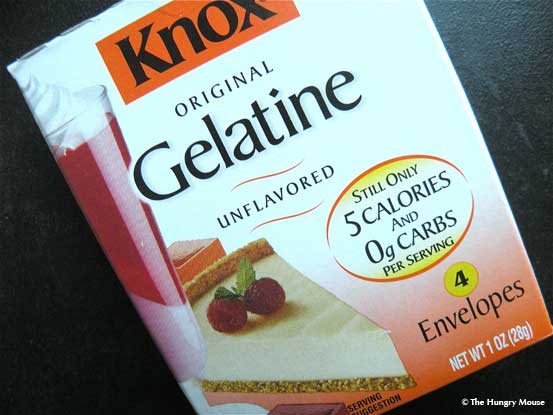 Once the gelatin has been added to the water you can mix it with your hands. It will help break up some of the clumps of gelatin, and feels good between your fingers, if you have a Kitchen Aid mixer, ask your wife first before using it.  Remember you want to mix it, not whip it. You then put your new concoction in the refrigerator to chill and hydrate (about 4-5 hours).

PRO TIP: I suggest while you wait to hydrate yourself as well, water, beer, soda. 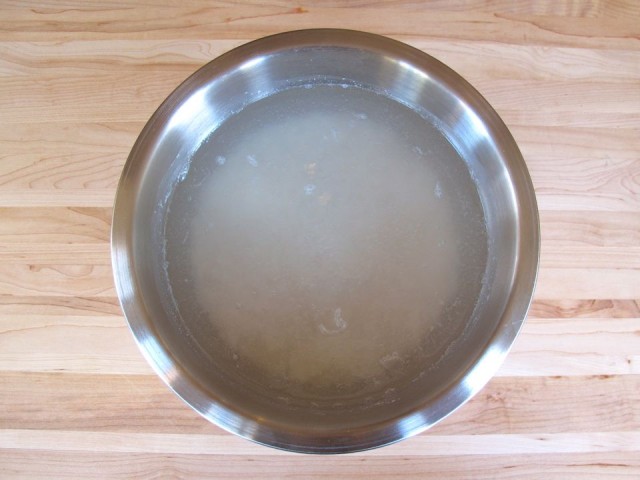 Step 3 Melt it down

Once chilled and hydrated (the gel, not you), the gelatin needs to be melted down. Place the gelatin in a pot and using a double boiler of water as you do not want to cook it, just melt it. While the gelatin is melting it should also be stirred occasionally to reduce the amount of air getting trapped in the gelatin. 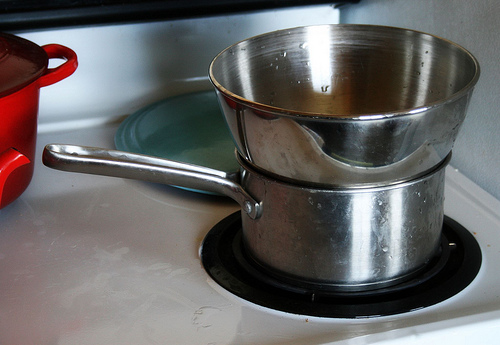 A mold of any kind can be used. Simply spray your container with cooking spray. I like to use Pam, as I seem to have a lot of it in our house. No idea why. But any non-stick solution can be used. After setting the gelatin in a mold simply chill for thirty-six hours.

PRO TIP: I like using old milk half-gallon containers the square kind, yes you can use the ones Silk comes in… no one is judging you (snicker) 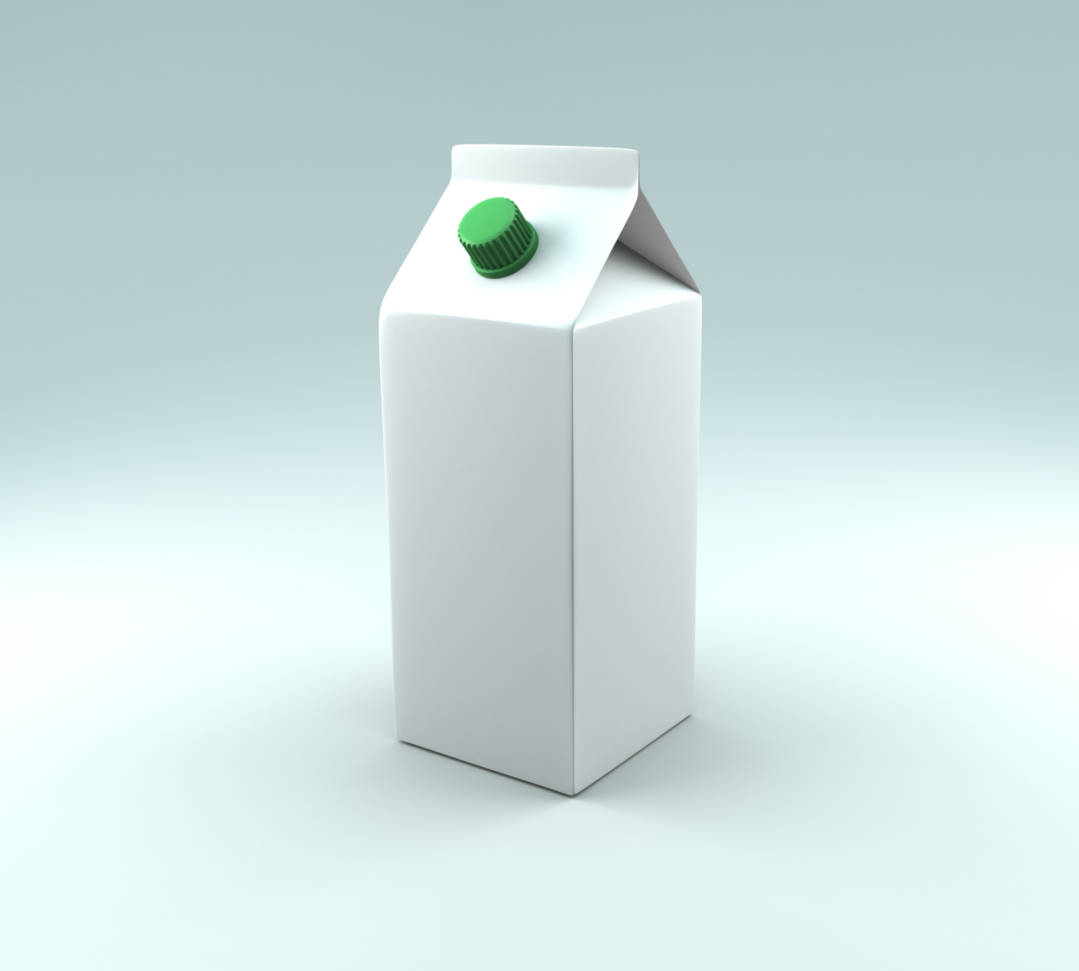 After chilling you have officially completed making ballistics gel. The 5 calorie 0 carbs treat can now feed all your ballistics needs. 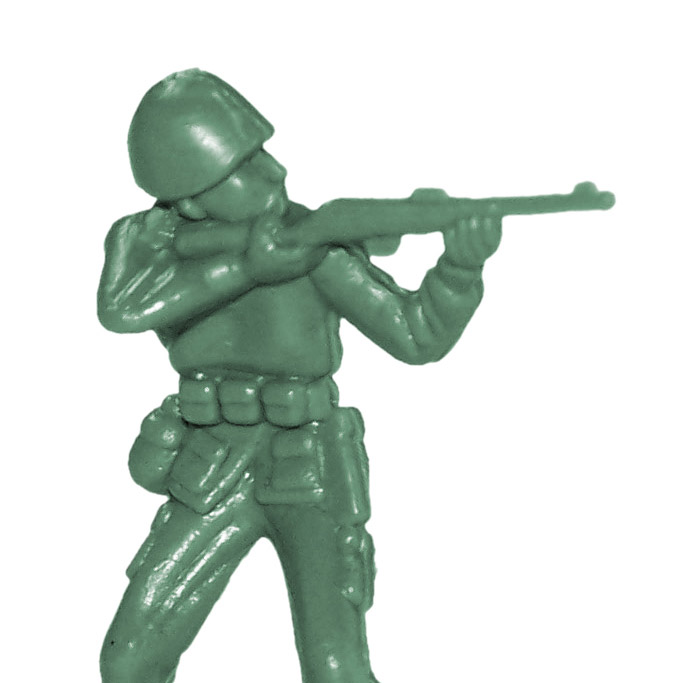 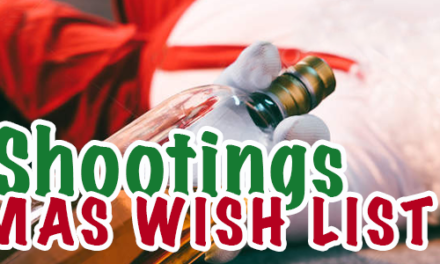 WLS Christmas gift ideas for the gun lover in your life! 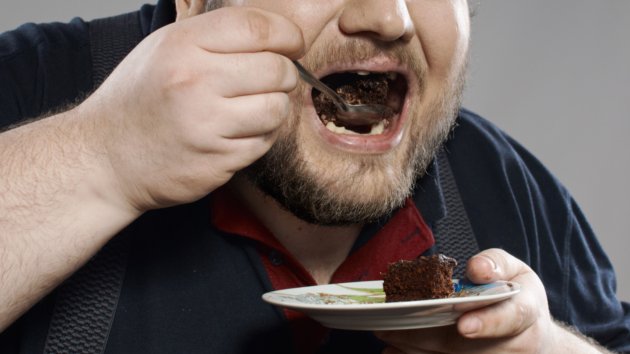 Fat Gunners and In the Waist Belt Holsters 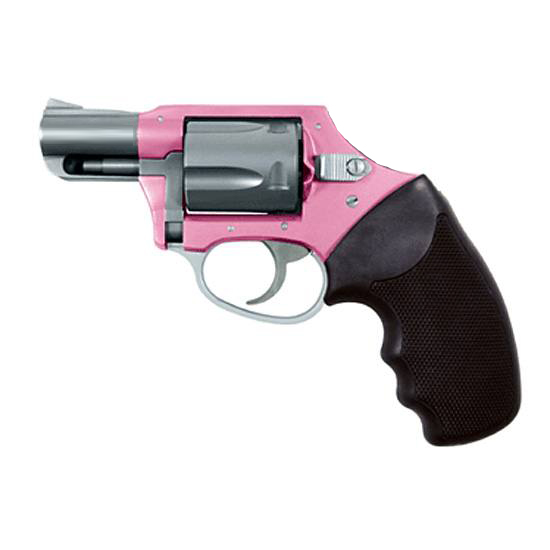