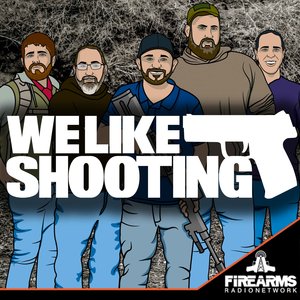 This information is easily findable on the internet, all we’ve done is organize it into a timeline and share our opinions.

-Wayne LaPierre becomes NRA CEO and VP of Executive Board

-(May) NRA hires Josh Powell as Chief of Staff

-(May) NRA files suit against Lockton after being dropped

-(November 15) NRA and Lockton file joint motion to dismiss, and settle out of court

-(Feb 26) North, Childress, and Meadows ask LaPierre for access to Brewer invoices and are denied

-(March) NRA receives invoice for $19.26M from Brewer for services over previous 12 months

-(March 22) North, Childress, and Meadows ask Audit Committee for outside audit of Brewer invoices – get no response

-(April 22) NRA Board Council Steve Hart takes Ack Mac letters to Audit Committee, is swiftly fired by LaPierre who did not consult board

-(April 27) Kraut/Prince submit resolution for vote of no confidence in LaPierre, vote fails 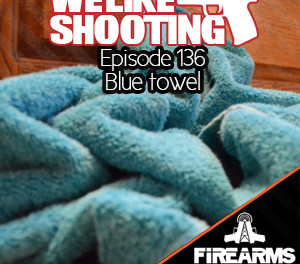