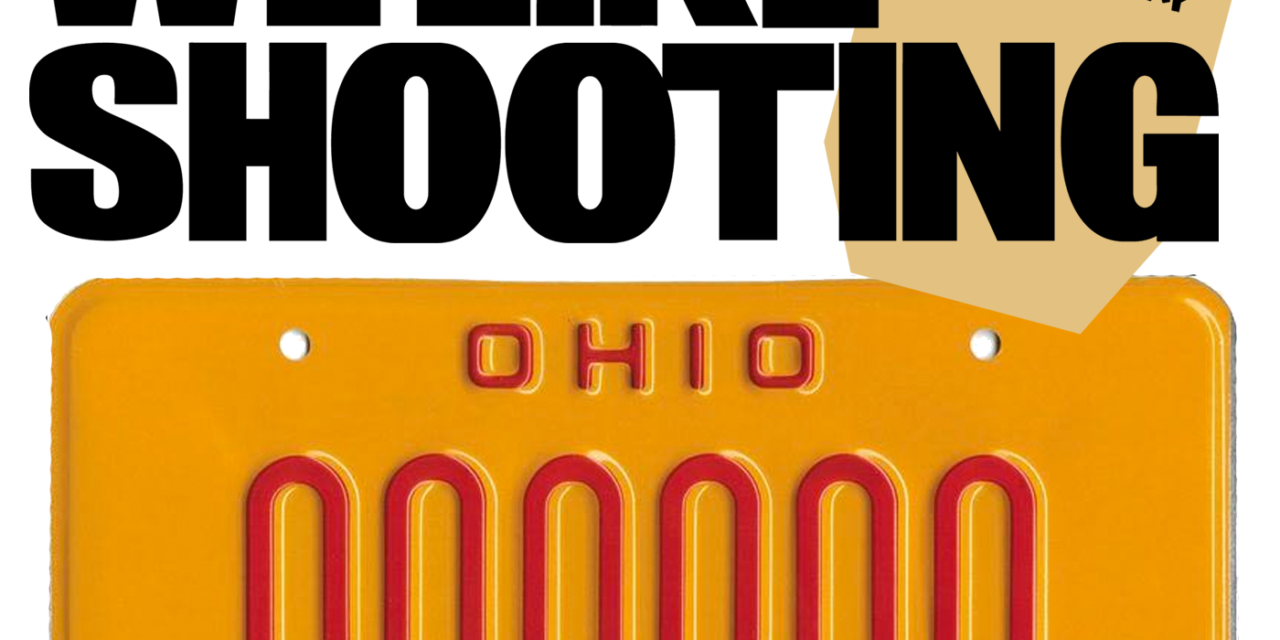 Welcome to We Like Shooting’s Double Tap, Episode 190 Where we answer your questions, talk about new tech in the gun world, and touch base on gun industry news.

Hey guys, does anyone else think jeremy sounds like Jonah hill? My actual question is could someone hand load a 30-30 using 300blk projectile and get the range pushed out farther. Ps aaaaaarron get hugely annoying

A couple days ago a friend sent me a link of a video (titled “snow removal argument in philly escalated quickly I’ll send the link to Aaron and Savage on Instagram). Spoiler alert, two people are gunned down in cold blood by their neighbor with a pistol. Then he (the murder) goes back home and gets a rifle and finishes killing the people.

Honestly this turned me stomach. Generally I avoid watching stuff like this. Partly, out of respect for the families of the victims and partly because I just don’t need to see it every five seconds. If you watch the video you will see that it does indeed escalate very quickly and the victims are out in the open with no where to go. I feel like events like this are becoming more common. I think our country has lost its sense of morality and this victims could have been anyone. With all this in mind do you think we’re sliding into a harsh third world way of like where people killing each other for no reason is an everyday occurrence locally? I know this took place in Philly which isn’t exactly known for being a safe city but it seems like people are getting more and more bold. Can you also Monday morning QB this video? Obviously they could have avoided a confrontation and ran while the guy missed the first 10 shots. But not everyone is going to be such a terrible shot… maybe instead of your wife there it’s your kid…. so on and so forth. I, as many of you, have kids and frankly thinking I’m invincible has long worn off. I don’t want to lose my life because some loser got called a pussy. How do you deal with the rising lack of morality in this country. Honestly I gives me anxiety. I’m only 35 and see the way 25 year olds act and have lost my faith in our future years ago.

Please, if you do choose to answer don’t do it in a voice I’m really interested in your response to the video.

Love the discussions on WLS, the differing of opinions and Nick’s ability to snap everyone out of political rants with some lighthearted comments or jokes. Does Nick have very strong political beliefs he keeps to himself or does he not care to have a dog in the fight?

Hey Shawn, I was listening to the new show and you said that amazon AWS pulled you down, is there any way that us cult members can help with keeping the signal going since you said that it is PTP now? don’t let them stop the signal!! I need my Jer-bear rants to help get me through the day. Thanks.

So, I’ve got some Christmas cash burning a hole in my pocket. It’s only 450 doll hairs, but I just can’t decide what to spend it on. Looking for suggestions. Currently I’m leaning toward a 380 for my wife, a plate carrier, or something from Swampfox for my Ar308, but I could be swayed in other directions. I reload ammo, so I don’t currently need anything from that department.

Hey guys. Not really a question but, I was listening to episode 383 and Marcus had a good point about everybody needing to vote third party. To answer Shawn’s question about how do we make it viable. We need to talk to our friends and family. The only way we make the change is we need to convince those around us to make the change. We have to start small and move up from there. We all need to be the voice that tells those around us about the change we need to make. I know that this isn’t going to be an easy thing and it won’t happen quickly, but if we all do our part to convince those around us. Then before we know it the two party system will be a thing of the past. Love the show guys. #WLSISLIFE. 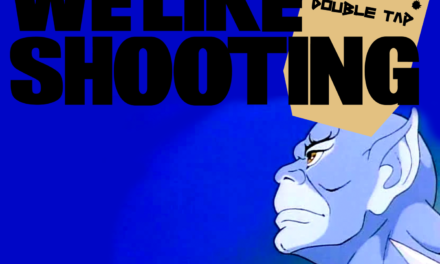 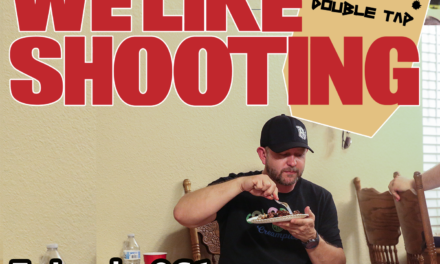 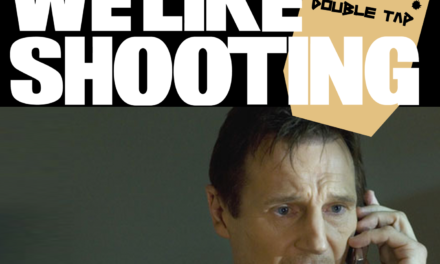 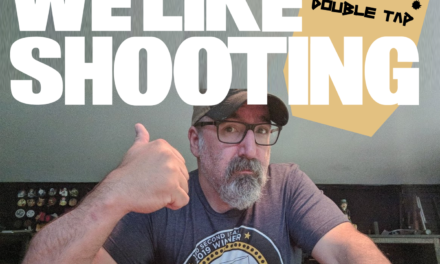