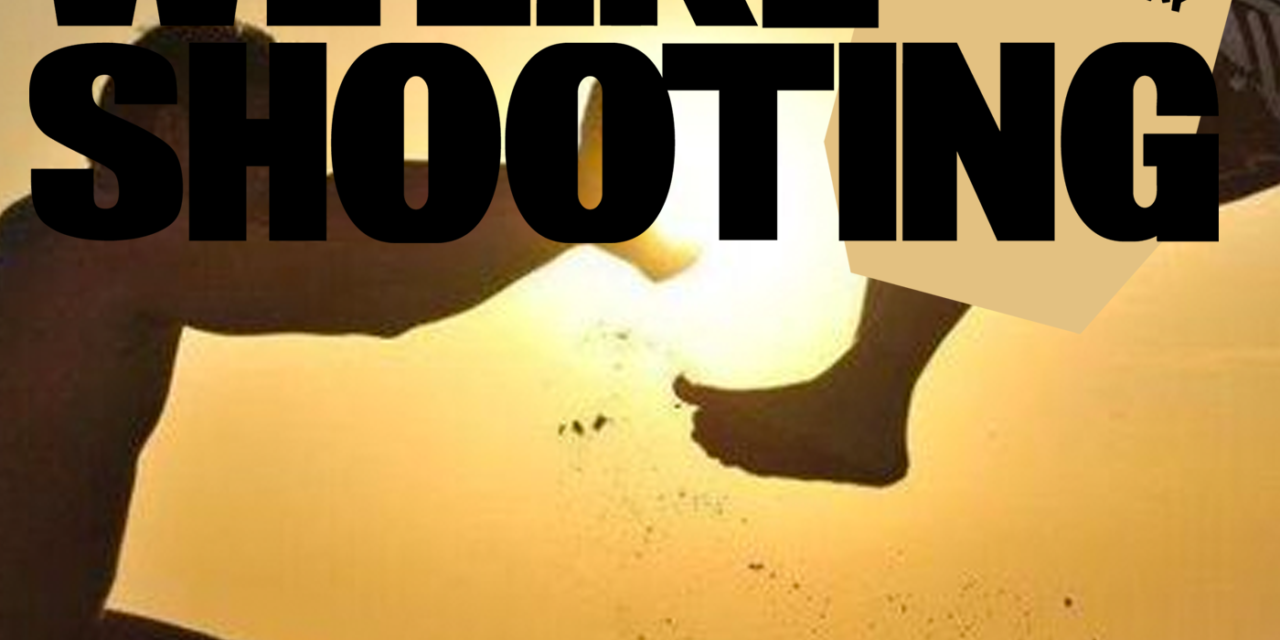 Welcome to We Like Shooting’s Double Tap, Episode 126, Where we answer your questions, talk about new tech in the gun world, and touch base on gun industry news.

Hey guys, wanted to follow up on my question last week pertaining to dummy cans. Thank you for answering my question and providing suggestions. No I am not planning anything crazy. Just want something that will turn heads when I’m on the range or in the field. Suppressors here are a big no-no. Looking for something to start conversations and push the limits. Thanks and keep up the great show.

Shawn I feel you’re dangerously close to crossing the line of freedom for safety. At what point do we quit invading their privacy to create safety? If we completely gave up all privacy and let big brother into every aspect of our lives that would theoretically stop almost all the mass shootings and violent crime. Wouldn’t that be worth it? I believe you were way off on your assessment of the gun/threat detection system. It stands right on the line of where it should be if used correctly it could easily stop a major event or at worst lessen the severity and help to stop it. And I believe the way it would of been useful with the mayday safety app is if it was hooked up to the dashboard that organizations are supposed to use with the app, not that everyone could see it Willy Nilly.

After listening to a recent podcast where you were discussing magpul wrench/bev block and a reaction rod, what tools are needed to build an AR15? What brands of tools of each type do you recommend? Any tools that arent needed but help with the process that you recommend?

I was the blue alpha winner for Sept …just want to say, “thank you”. WLS is the only podcast for me. You guys are awesome ….except Savage …. Cause …well …Commie?!?I

I’m going to Vegas in March for work and will have a day or two to myself. I’m looking for recomendations for a 1 day pistol or rifle course. So far all I’ve been able to find are CCW classes and places you can go shoot a bunch different guns for a flat fee. I’m not really interested in either of those options. I’d need to be able to rent a gun for the day as I’m coming from Canada. Thanks eh, ya hosers.

What are your thoughts on the 8 in an AR10? Would be used for shooting deer out to 1,000 meters. Maybe an Elk here or there.

Had a spare part for a gun laying around and someone on instagram needed it so I said I’d send it, free of charge. I “internet” know this guy, never met him before. What can I throw in the package with the part that 1) won’t be illegal 2) won’t get an EPO put on me 3) would be funny, and 4) just a little bit alarming. I’m thinking a receipt from a grocery store for condoms, cucumbers, and vaseline, but I’ve done that before and it’s getting old. Thanks! PS – Savage takes the “L,” out of, “Red Flag.”

What are the advantages and disadvantages of a full auto and burst? I’ve only ever fired a machine gun once and don’t know much about them. Since the general public won’t be able to purchase these types of firearms, I feel we miss out on a lot of information. Can a 3 round burst rifle, empty a full magazine, as fast as it’s full auto counter part? I’ve heard of people out running their binary triggers… Could this be a possibility with a burst firearm? I don’t mean causing a malfunction, but more of a stoppage where the trigger has to be depressed a second time. Is there a rhythm or a beat one would have to practice in order to fire as fast as an full auto? Is it not more natural, for an experienced shooter to practice depressing the trigger instead of letting off it? If given the chance, which type of automatic firearm would each cast member chose? Yes even you Mr. SOT. 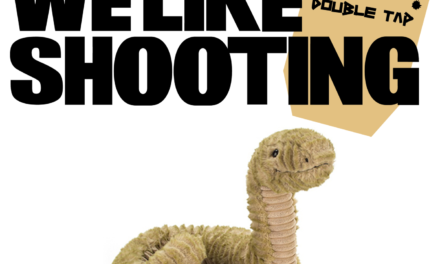 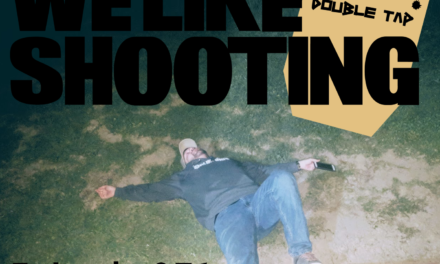 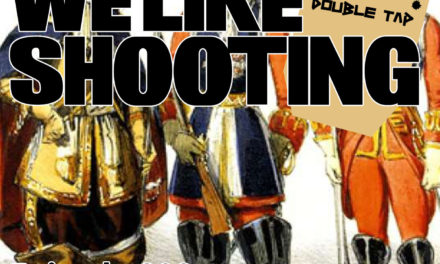 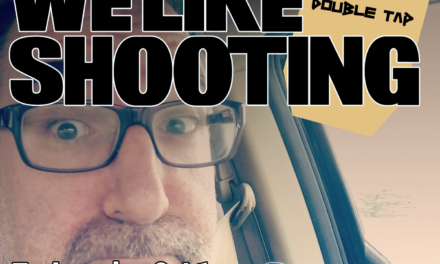