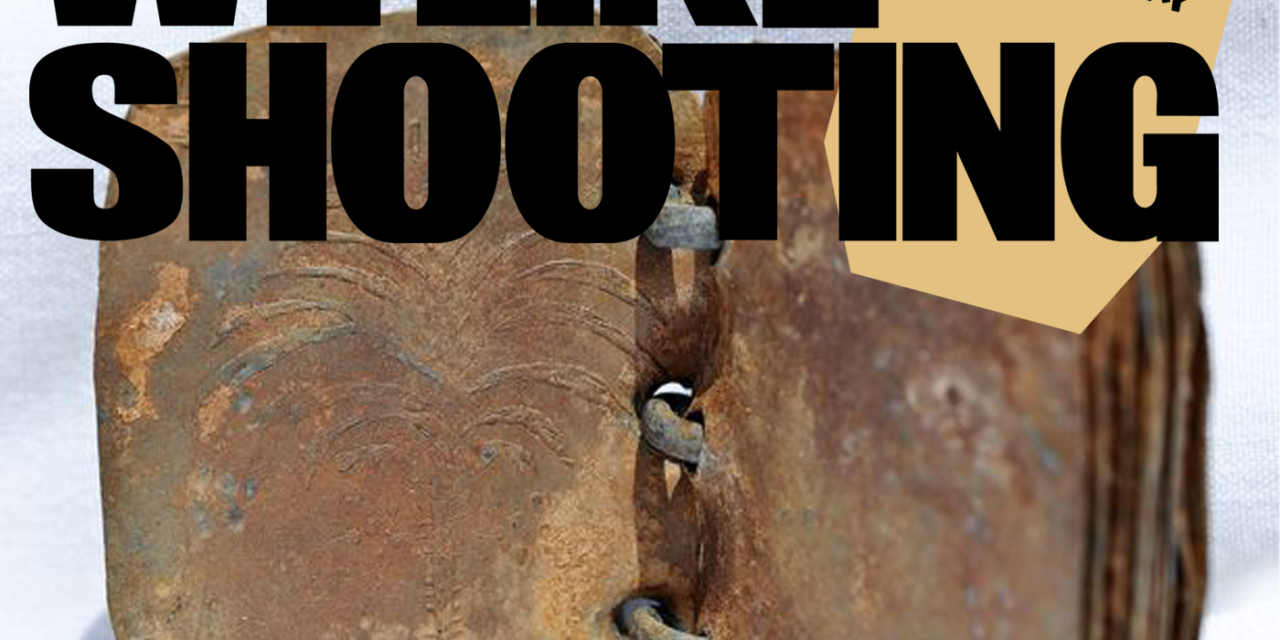 Welcome to We Like Shooting’s Double Tap, Episode 92, Where we answer your questions, talk about new tech in the gun world, and touch base on gun industry news.

Keltec PF9 or a Hipoint C9

When talking to friends that are ignorant about guns and laws concerning them I talk about noteable cases of laws going unenforced. I was wondering if Jeremy or Shawn through your GF ever heard of any legal recourse on prohibs trying to buy guns. Isn’t that also illegal If they knowingly do it? I had two friends who were both unknowingly prohibited and they never heard anything about it…

I drive UBER part time in the mean streets of Chiraq. I am a CCW holder but wanted your opinion on less lethal options. Would pepper spray or a a tazer be a better option for using in a car.

I’m considering putting together a .223 Rem bolt gun. What would be an affordable way to get a left-handed bolt gun that takes AR mags?

Hi I just moved to a new state and am trying to meet new people. I was told I could meet other machinists on a app called Grindr. Most of the girls seem kinda tall but all the guys keep asking to get together at a book store or arcade. So I guess my question is what books should I be reading to sound cool when we meet up?

Just picked up an AR-10 platform rifle. I know nothing about optics and i need one for this rifle. Max range i’ll be shooting at will be just over 300 yards. Hope to try it at distances further if i could ever find a long enough range near me. She’s going to be a range queen, no plans to hunt with it. I know you get what you pay for when it comes to optics, but I’d like to keep it under $1000 all said and done.

My apologies if this topic has already been covered. If so I have another question. Single stage press or Progressive press for a beginner reloader? Will be loading both pistol and rifle calibers.

Thanks again guys and keep up the great work!

# Not Guns
THIS WEEKS TOPIC: Comes from Christopher H “With the introduction of the new cast member Nick Lunch. I was wondering what your go to snacks are. If each cast member was a snack what snack would they be? 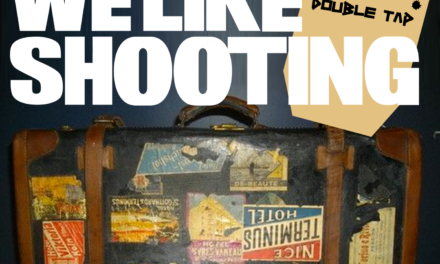 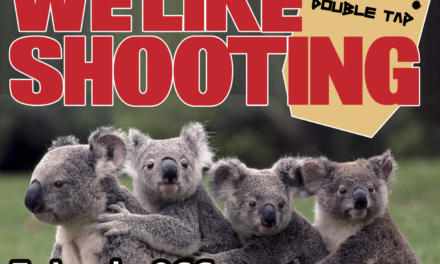 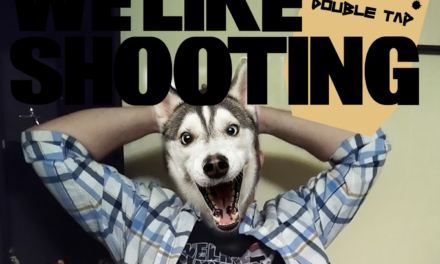 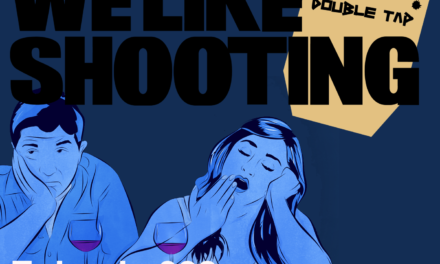