Welcome to the We Like Shooting show, Episode 194 – tonight we’ll talk about HK, NRA Board of Directors, X-Tech, Springfield Armory, TorkMag, FedEx Guy and more!

Our Guest is Matt Uhrin from The fed ex guy

You can find more about Matt Uhrin here

Thank you for bring Dolphin Rape awareness to the masses. It’s real and traumatic. Trust me, I know. I’d also love for you to talk about cats with guns. If you don’t, who will? Please talk to your cats about guns. Also, JerombÃ© has a purdy mouf.

Great show. I would have given you more than 5 stars if I could just for Jeremys rant.

So is Jeremy not gay anymore? I mean you guys dont talk about it anymore… I just wanted to make sure so when I see you at NRA I have everything in the right place.

I’ve been listening to you guys for a few months now. You’re hilarious and I look forward to every show, including Double Tap. Continue to keep your shows informative, yet funny. Thanks! 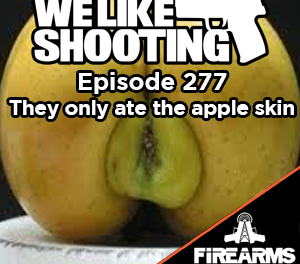 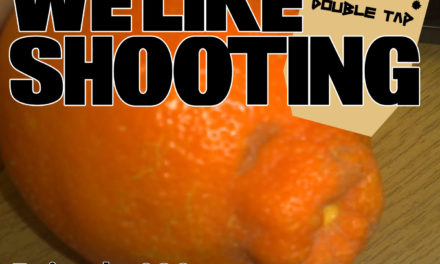 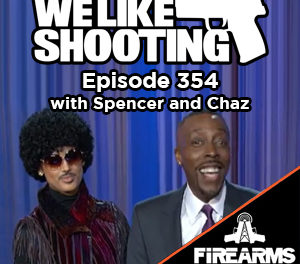 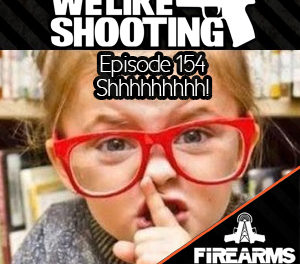