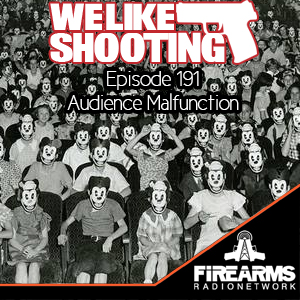 You can find more about Candy Yow here

The greatest gun podcast ever. I listen to the show and can’t help but think how great it would be to have a WLS movie, but of course that leads to whom would play the cast of the show. Jeremy should be played by gunny emrey, but I’m not sure if the gunny would play a gay marine so I guess Vince vhaughn Nick should be played by Justin long. Let’s face it they both say um way to much and you want to punch them in the face just for fun Ava played by Fran drescher, same voice and same mustache Savage 1r played by Morgan freeman, only because if we have to listen to reddit threads at least mr Freeman’s voice can make it tolerable Aaron played by Ben stiller in the fat costume at the end of dodgeball Sean played by Ryan Reynolds, just funny enough to make you laugh but not funny enough to be a alist star

The spelling of words in the English language does not follow any consistent logic. There have been many plans to fix that. Here is Mark Twain’s plan: For example, in Year 1 that useless letter “c” would be dropped to be replased either by “k” or “s”, and likewise “x” would no longer be part of the alphabet. The only kase in which “c” would be retained would be the “ch” formation, which will be dealt with later. Year 2 might reform “w” spelling, so that “which” and “one” would take the same konsonant, wile Year 3 might well abolish “y” replasing it with “i” and iear 4 might fiks the “g/j” anomali wonse and for all. Jenerally, then, the improvement would kontinue iear bai iear with iear 5 doing awai with useless double konsonants, and iears 6-12 or so modifaiing vowlz and the rimeining voist and unvoist konsonants. Bai iear 15 or sou, it wud fainali bi posibl tu meik ius ov thi ridandant letez “c”, “y” and “x” — bai now jast a memori in the maindz ov ould doderez — tu riplais “ch”, “sh”, and “th” rispektivli. Fainali, xen, aafte sam 20 iers ov orxogrefkl riform, wi wud hev a lojikl, kohirnt speling in ius xrewawt xe Ingliy-spiking werld.

I look forward to listening to this show every week. Little disappointed about your hating on the mailman as I am one, but if You guys could do one thing it would be OK and all would be forgiven. When Aaron’s foot falls off, Jeremy needs to hit him with that repeatedly while saying “stop kicking yourself.” Lock Nick in the closet because he has no value. Takeaway savage’s weed, and mute Ava. I’m tired of my ears bleeding. Love the show keep it up 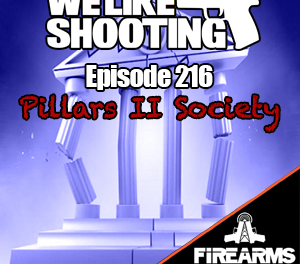 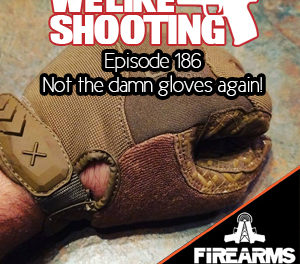 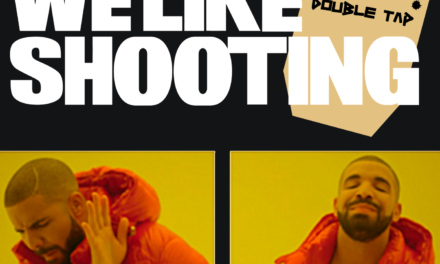 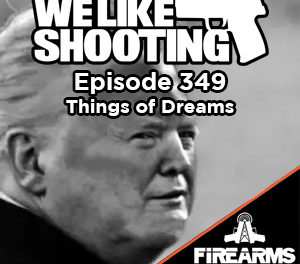