WLS 185 – Throw me to the wolves, and I’ll come back leading the pack

Our Guest is Kyle McIntosh from Brethren Armament

You can find more about Kyle McIntosh here

If I were to play the game Kill Marry F*ck with you all, it would go like this, I would F*ck Jeremy, because we all know he is a bottom, I would Marry Ava, because she is the perfect woman, and I would kill Savage because his voice is so nasel. Now runner ups, I would F*ck Shawn, because, well who wouldn’t amirite? I would Marry Aaron, because he is basically a biech anyhow being a stay at home dad, and I would murder Nick, because I am pretty sure he is already dead… at least he sounds that way when he talks.

To be part of it.

You cannot be part of the WLS listenership if you don’t listen to episode 65. Was that Nick?

A girl with a gun HAHA?

When I heard that Ava was a good shot I laughed, then I saw her shoot.. I cried. Damn… Smart money is on her out shooting Jeremy, who happen to shoot a fly, which I am pretty sure was code that he touched some dude in the crotch with his mouth.

Never had I wanted to be a pair of tactical pants before till I saw Ava rub her face on them… but never had I not wanted to be them when I heard they were savages. 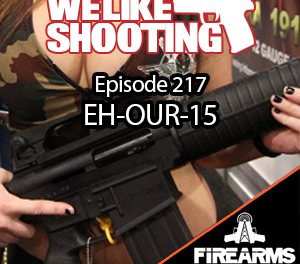 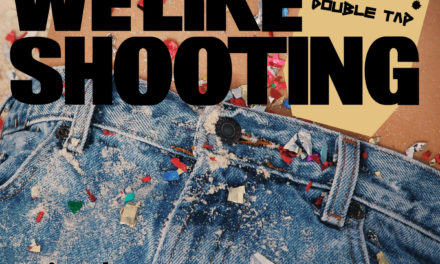 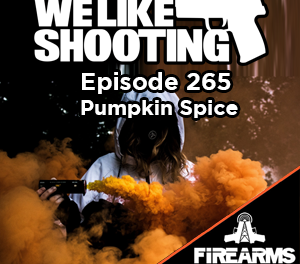