Did someone say shenanigans?

Jeremy is cool, but the cast/patrons came up with some mythological creature named Jarambe. Every time I hear that name I picture a giant gorilla tongue punching the fartbox of cecil the lion, maybe my mind is as twisted as the Bigge brothers.

This show is as white as christmas. I hate everything about you. Except Aaron. He is cool.

So are we just not talking about Jeremy being gay anymore? 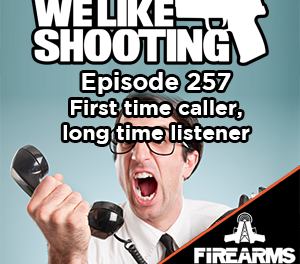 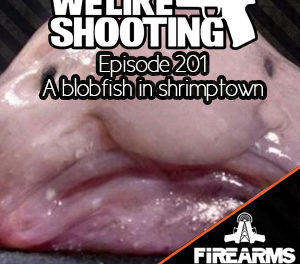 WLS 201 – A blobfish in shrimptown