Our Guest is Kurt Sills from Blue Alpha Belts

You can find more about Kurt Sills here

How to rack the slide of a semi-auto for those with less hand strength. 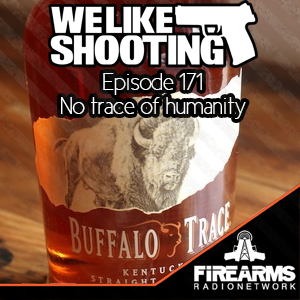