Our guest tonight is a former architect, but now owner and lead designer for Manticore Arms.  He Also hosts the Bullpup Shoot, a yearly shooting event featuring all the major companies in the bullpup rifle industry, he believes that reindeer are better than people, welcome Sven! Doing it better: Was at NRA 2014 show this weekend.

A hispanic man went into a convenience store demanding money and flashing a potato pretending it was a gun. The store owner chased him off with a bat, and he was later spotted in a laundromat where he was able to get 20 dollars from the attendant. Okay, now I am shocked by this report, I mean why a potato? Was the guy baked? The police said they would fry him once they ketchup. okay enough puns, lets get to the real issue here, if you take away potatoes from law abiding people, only the criminals will have them. If you were to use a food as a weapon what would it be?

This week: The Hangover!

I’m thinking of trying my hand at becoming an NRA instructor if possible.

I’ve read the NRA page on the matter but It seems just a bit intimidating and unclear, although I think that just be me.

If you’re able and willing to help clear up some of this process I would truly be grateful, and promise not to make fun of your ears on instagram again. 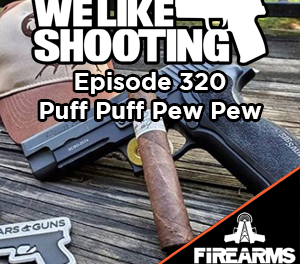 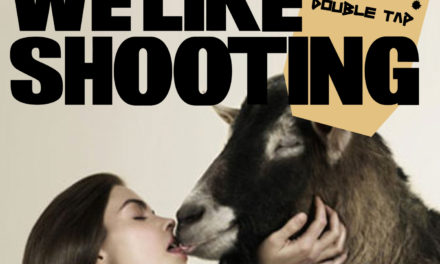 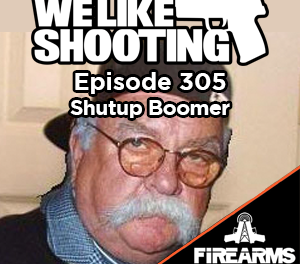