Our guest tonight is owner and chief instructor at Kenaz Tactical Group, Director of Product Development for Tactical Black Firearms and an Auxiliary LEO with the colorado mounted rangers.  He is opening The Robert Butler School for Kids Who Can’t Shoot Good and Want to operate operationally Too.

This is our drinking game. In honor of St. Paddys day, all drinks are doubled

A man arrested in North Carolina for drug possession had stashed a 10 inch .38 revolver in his person before entering lockup. The question is did it kill him? No, but it nearly rectum. And speaking of Rectum, that is where he hid it, making him a dangerous a crack shot. This really gives a new meaning to “Packing Heat”. No matter what brand revolver that went in, it came out a Browning.

Besides Jeremy’s ability to shove large objects into his person, can you imagine I mean really, why? there are plenary of 22s and 25s he could had used that are not 10 inches long. If you had to shove a gun up your butt what would you pick?

This week: Ferris Bueller’s Day Off

These people are touched. I suppose I am too considering I listen to every episode. Seems like a group of people you would want to hang out with on the range. Except Nick. Just kidding…. no, really.

Great info, and laughs too

This is by far my favorite podcast to listen to as they have managed to achieve the balance of entertainment and great content.

Thanks to the sponsors! 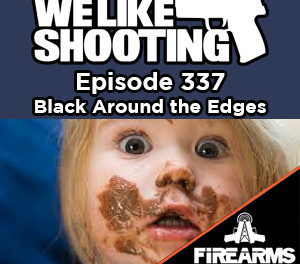 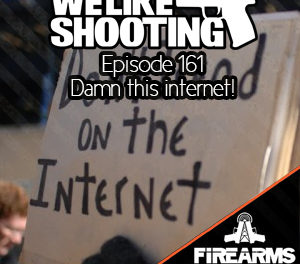 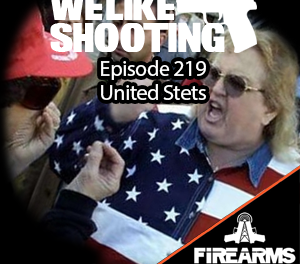