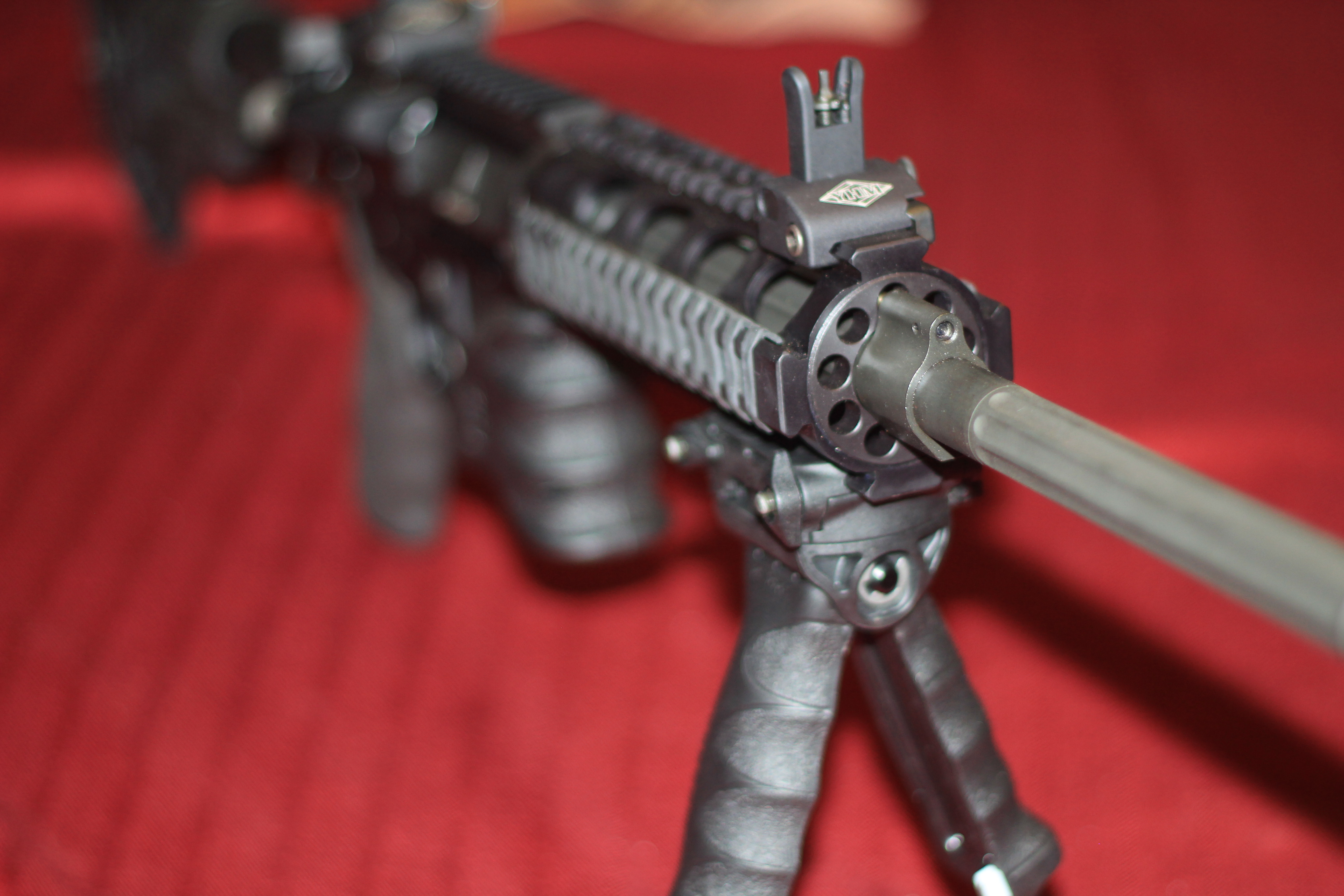 It was a beautiful day in the Rocky Mountains when we got to test the Covert Ops Carbine from DEZ Tactical Arms, and from start to finish it did not disappoint. My buddy
Steve from SafeArmsReview and I had a great time just running around and shooting steel and paper. Well, Steve ran. I waddled around mostly. Nothing like some hi-def video to make you realize you better hit the gym hard? Amiright?! Glad we had wide angle. Fat jokes aside, honestly with the ammunition shortage, I was a little worried that I would be shooting BBs through it with an air compressor. After some searching, we were able to gather the ammo necessary to shoot all day.

I know, I know, you want to know the specs. The BCG, upper and lower receivers are mil-spec. Receivers are forged 7075-T6 aircraft-grade aluminum. The barrel and receivers are all stamped DEZ Arms. When I cleaned it I got to examine the grooved feed ramps and stainless steel lower parts kit. The rifles are quality inside and out.

The accessories are fantastic. Some care was put into selecting the vendors and options. Excellent stuff from Falcon Industries, FAB Defense, ALG Defense and YHM. I was really pleased with all of the choices except the vertical foregrip and the magwell grip. They functioned fine and were just the victims of personal bias. The magwell grip covers the DEZ markings as well.

The forearm is a YHM Smooth profile free floating quad rail with rubber inserts for wherever you don’t have accessories. The result is a smooth grip that is comfortable to shoot for prolonged sessions. With all that rail space you can also hang your flashlight-laser-grenade launcher combo right off the rail. Please send pictures. The same rubber feel carries over to the hand grip. The Falcon Industries grip is as comfortable as it is ergonomic. The angle is very natural and there is no wrist fatigue.

I already know the buttstock well as it’s what I use on my personal AR. The FAB Defense 6 position stock works great for every shooter who has used it. It has an
adjustable cheek riser as well for different optic heights. I don’t use mine since the fat drapes off my face in such a way that I need not worry about it.

We ran around in the mountains shooting some 2 gun courses for hours. The rifle weighs approximately 6 pounds and even with a camera on the rail it felt light. I mean, what do you say? We shot for five or six hours that day, and there was no rifle fatigue.

When the upper and lower receivers are joined together, there is very little play, the clearances are very tight, and it feels solid. I was a bit irritated that it was so tight, because when I did the same test on my Spikes Tactical AR there was more play in mine and mine is a tightly fit gun! Thanks for making my AR feel inadequate, DEZ!

You can tell this rifle was made by a shooter by the details. It is comfortable to shoot standing, sitting, kneeling, and prone.

The trigger is crisp and has a crisp, obvious reset. You can hear it resetting in the video. The specs say the ALG Defense trigger has a 6-pound trigger pull, and this feels about right. After a few hundred more rounds, I think the trigger would feel more fluid or I would at least be more used to it.

We shot both 5.56 and .22LR with my drop-in CMMG bolt all day without the rifle having any problems. Accuracy was consistent and solid, and at 90 to 100 yards it was hitting the T (1 inch wide, 3 inches tall) in a steel target with every shot with iron sights from YHM.

Let’s be honest. It’s pretty hard to mess up an AR-15. That’s not to say that there aren’t really bad ones out there, because there are. There are some very high-dollar rifles and some bargain-basement rifles. Occasionally, though, you come across a rifle that just feels good to shoot, and this is certainly one of them. We got to test the Covert Ops Carbine model from DEZ Tactical Arms, and from start to finish it did not disappoint. The rifle is not necessarily unique in look, but it is excellently constructed, solid, light, and high-performing with any ammunition that we put through it.

These rifles are so nice that the gun store I love, Paradise Sales in Colorado Springs, ordered six from DEZ and even purchased the review rifle before I had a chance to send it back. The same day, I spent 10 minutes talking to another group of guys at the store about the DEZ Tactical rifle that I had just reviewed. It’s important to note that even with the industry in such upheaval, DEZ has not increased prices, and have in fact dropped prices. We should support businesses that are doing the right thing. The next time I am in the market for an AR-15, DEZ Tactical Arms will be at the top of a very short list. Check them out today. 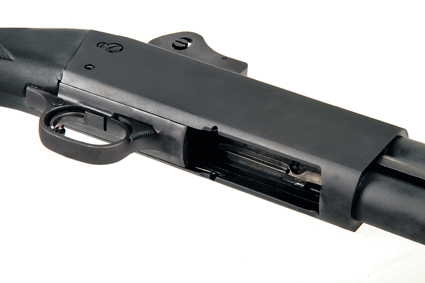 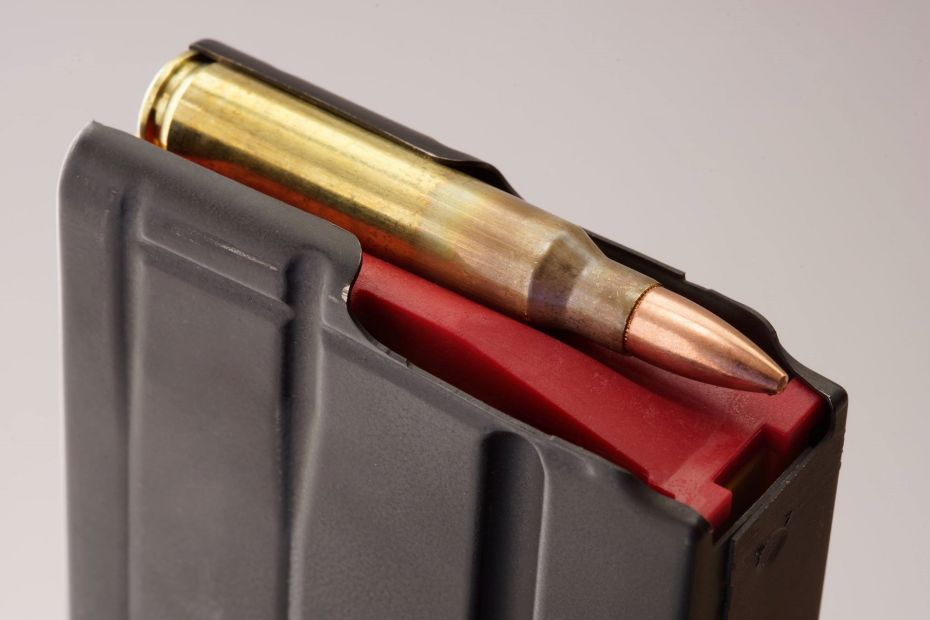 One Mag, 8 Calibers, Learn How, Then Say Wow 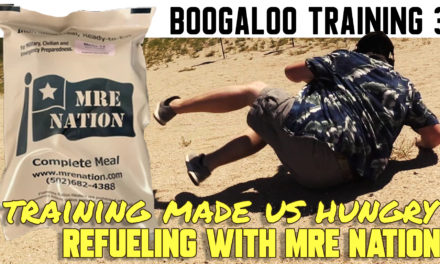 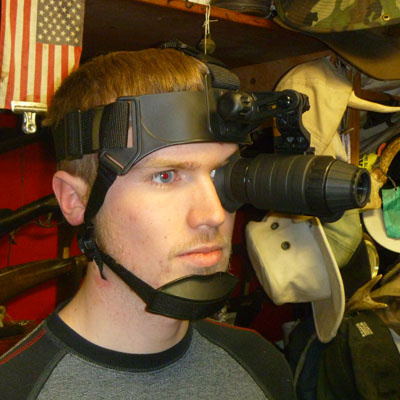