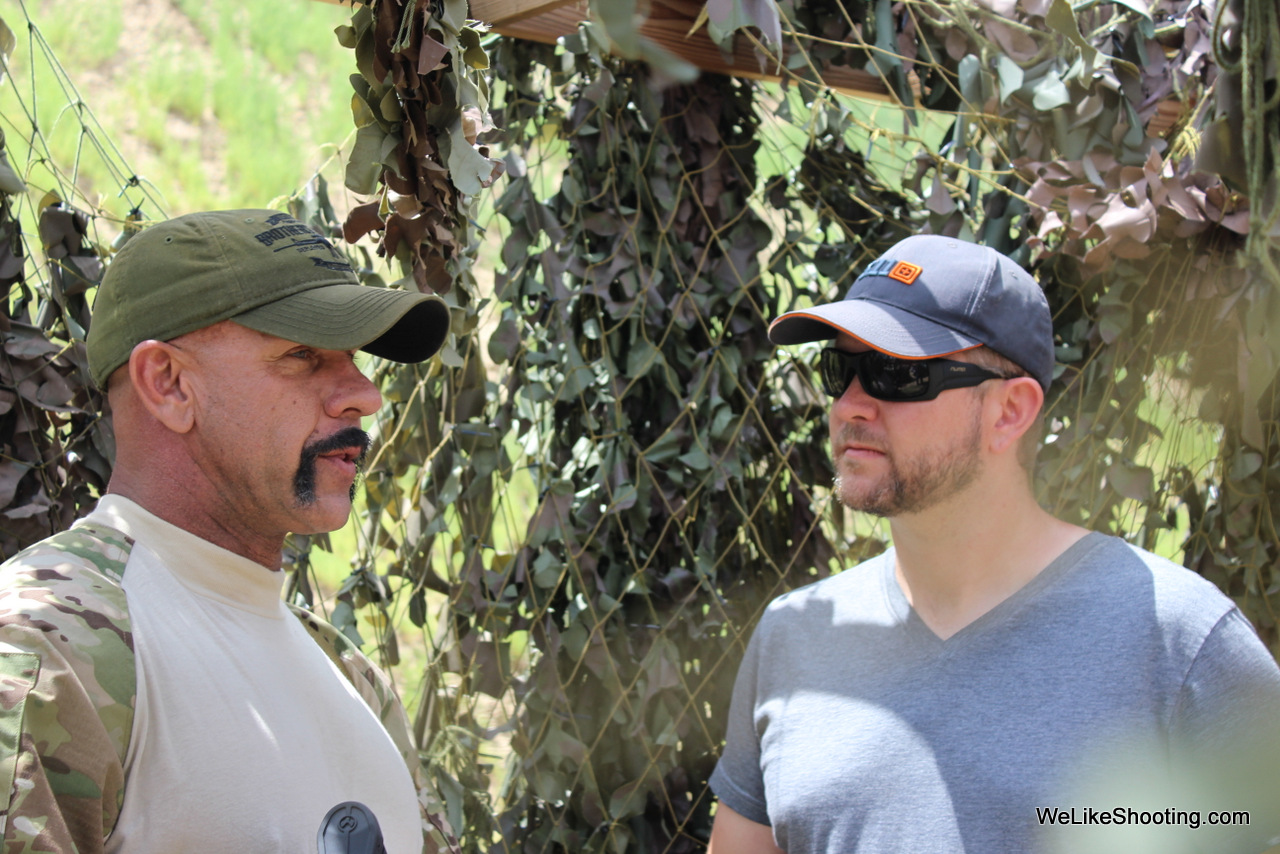 Recently I was able to meet up with Dr. Dale Comstock at a joint training event by Comstock and Kenaz Tactical Group. Dubbed the “American badass” by his peers, Mr. Comstock seems a really nice guy. He joked around and was humble. Which is pretty cool considering his resume.

We had a quick chat about movies, his book “American Badass”, training and more. Thanks to Dale and Robert from Kenaz Tactical Group for having me out.

“Dr. Dale Comstock is the President for Comstock Enterprises, Inc. Dale regularly works as a contract security specialist applying his skills and knowledge on myriad of security challenges around the world for various clients. Dale retired from the U.S. Army in August of 2001, after serving 5 years in the 3rd Special Forces Group (Green Beret) as the Senior NCO and Light and Heavy Weapons expert on an A-Team; 10 years with the 1st Special Forces Operational Detachment – Delta (The Delta Force) as an assault Team Leader and Explosives Expert; he served 4 years with the 82nd Airborne Division as an Airborne Infantryman in a Long Range Reconnaissance Platoon; and he served 9 years as a independent security contractor in support of the Global War on Terror (GWOT).”

“American Badass is the true story of a modern day Spartan. Dale Comstock is a Delta Force Operator – a member of America’s secret army; the most enigmatic and combat tested elite counter-terrorism unit in the world. In his action packed story we journey with him from boyhood to manhood into a world of extreme violence where he learns the values of hard work, sacrifice, and love of family. As he succeeds and fails as a Delta Force Operator, Green Beret, husband and father, he elevates the meaning of being an American to being an American Badass.” 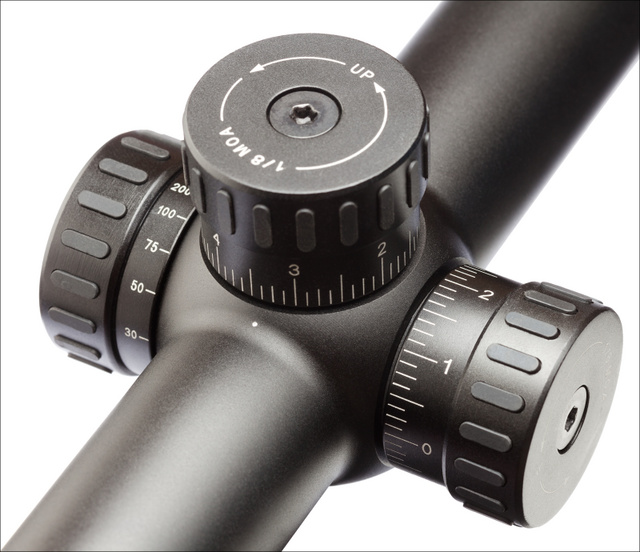 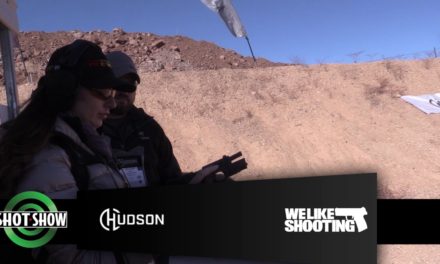 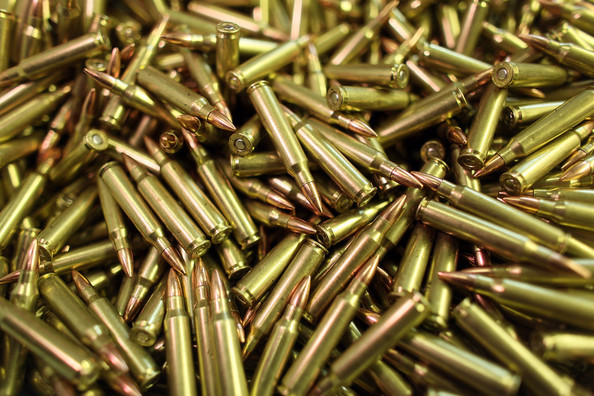 Ammo Shortage in America and Other topics 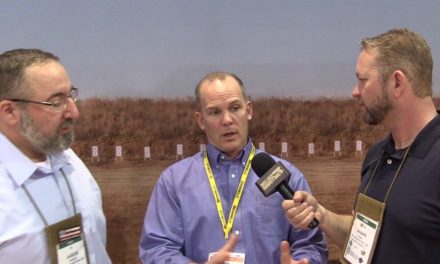 Pete Brownell discusses life, liberty and the NRA with We Like Shooting