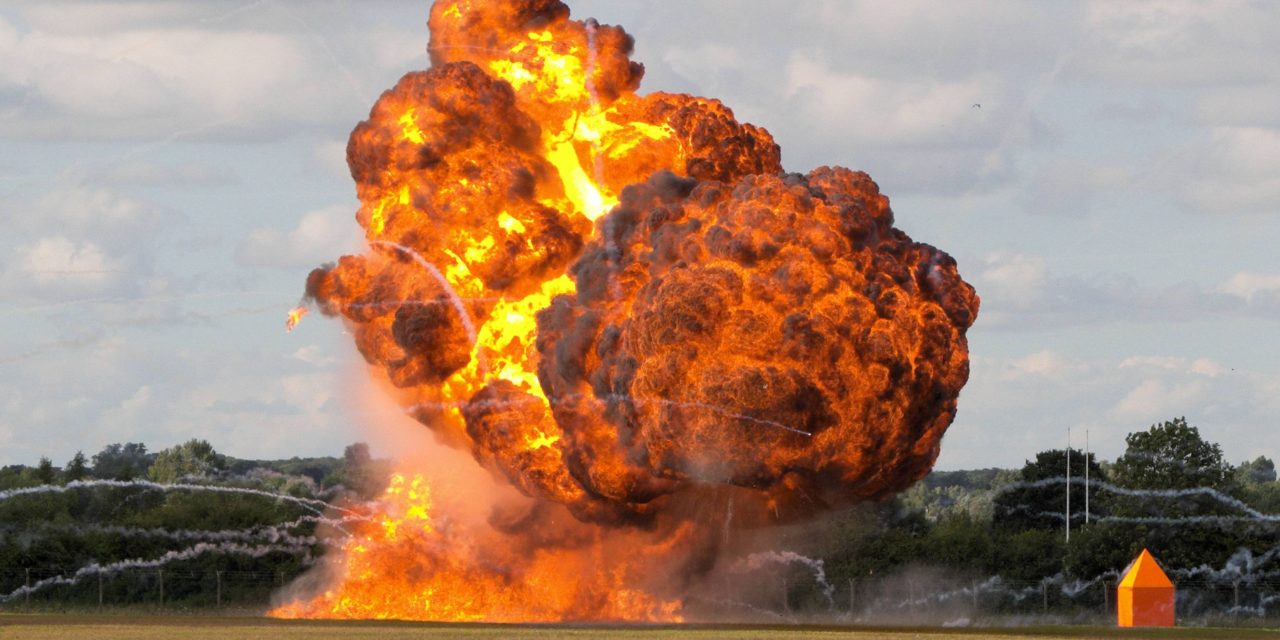 Sonic Boom exploding targets claims to have taken its time to research and custom build their targets using the best possible raw ingredients available, which provides one of the largest explosions and loudest booms of any exploding target on the market. This is exactly what we were looking for. A tree stump vs. 2lbs of sonic boom. Come at me bro!

Using our Dez Tactical 308 custom rifle, we set up 100 yards away from both target and stump alike, and prepared to watch twigs traveling to places unknown.

The ammo, JCAA .308 WIN – 150 Grain HPBT Centerfire Rifle Cartridge that sported a velocity of (fps)  – 2,659 @ 100 yds know that Sonic Boom needed a projectile weighing at least 40 grains and traveling at a minimum of 2200 fps, we knew we had this covered. We were set up to wreck this stump.

After dropping what seemed like 100 dollars in ammo on this target with no sign of anything but dirt flying, I really felt like my wizard skills with an AR were lacking. So upon inspecting the target we saw a crap ton of hits. Come on Sonic, you offered me a boom but delivered a sad. 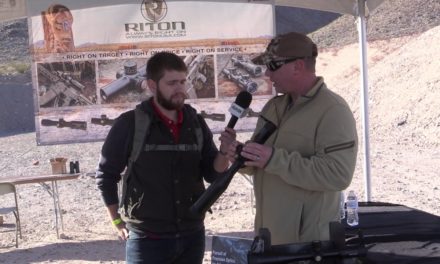 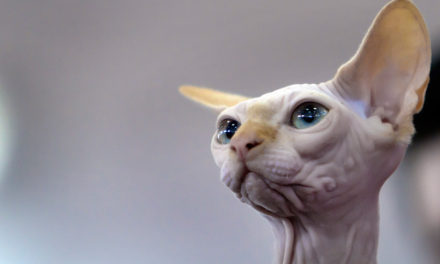 Hello from the other side 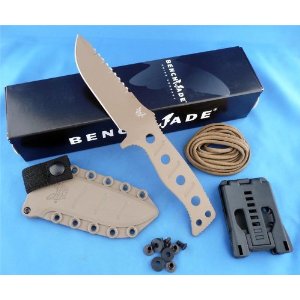 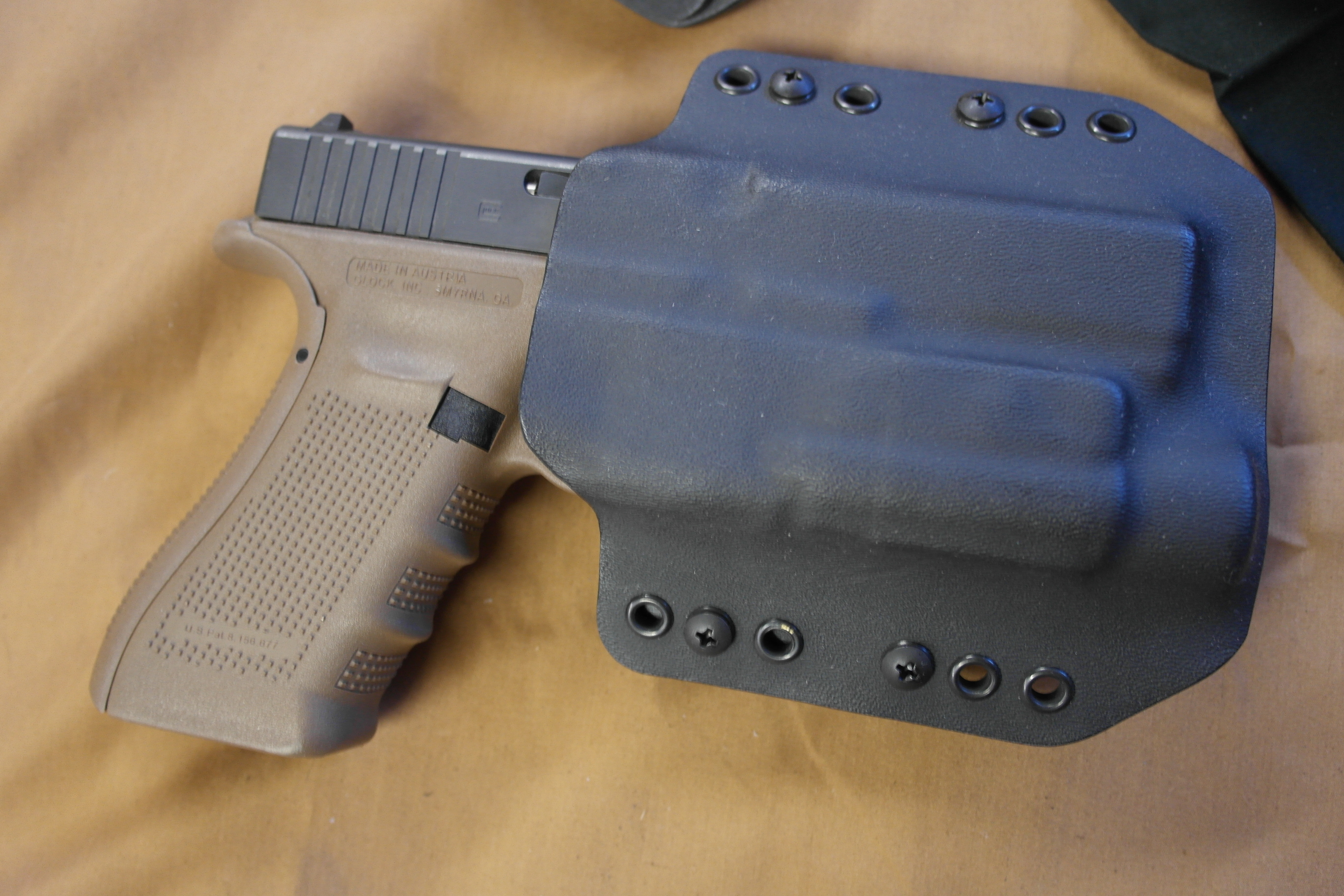