Check out our sponsors at the bottom, links to their sites and coupon codes!

This is a long winded question for our Hateful Lord of the Backwoods, and possibly the Throne Breaker.

I was on a thirty year hashish bender back in the late nineteen-hundreds, so I wasn’t paying attention to firearms development, but do you have any theories as to why the lever action seems to be an American phenomenon? It’s understandable why military arms would gravitate towards the bolt action, given the stronger nature of the design, but it seems like the lever action didn’t even make a dent in to European commercial market back then either. The Winchester 1895’s shipped to Tsarist Russia don’t count – they were just desperate for rifles – but the Ottomans did stack some bodies with Winchester rifles.

Is the appreciation of the levergun just another sign of American intellectual and cultural excellence?

Have you all had any dealing with the guys/gals at T-Rex arms? The CEO seems like a very intelligent, well versed 2A advocate. Just curious on your guys thoughts on them as a company. Thanks guys!

This question is for Nick; I invite the rest of you to masticate a satchel of syphilitic Richards.

I have a stock remington 700 in 308. All I have is SRPs, so I’ve been loading with Lapua Palma brass. The stock firing pin is cratering like the acne on Aaron’s ass, it’s pretty bad. It’s also off center from the primer. Lastly, the bolt knob is about as attractive as Aaron with his shirt off and about as comfortable as a Herrin Father-Son reunion. If I get a replacement bolt from Tubb or Pacific Tool and Gauge, how extensive is the gunsmithing that will go into fitting it to my receiver? Can off-center primer strikes cause accuracy issues or affect the consistency of muzzle velocity?

I have recently had my eye on a AR PDW pistol. The two models I really like is the Springfield Saint Edge PDW in 5.56 and the Daniel Defense DDM4 PDW in 300 Blackout. I can get both of them for the same price locally, so if you had the choose, which one would you pick and why? I know Springfield doesn’t have the greatest of reputation due to some rather questionable political stances, but there gun is slightly more compact and in ammo I already have on hand. Both of these guns would be used for a backpack/camping/hiking gun, maybe home defense if I ever get a suppressor.

Episode 406 talking about boomer gun range owners and tax stamps reminded of a story from just a few weeks back that I’d like to share with you. A friend calls me up and says that a coworker has this World War 2 gun that he doesn’t have a magazine for. The gun was brought back by the coworkers father, says it’s a 30 carbine. His coworker being older asked my friend to help him find a magazine for it. My friend calls me to help him find a magazine and ammo. He said he thinks it’s a full auto gun because it has a switch. I tell him to come over this weekend and we can order some mags and ammo for it. Also told him to be careful until you know what it really is and don’t tell people it’s full auto. He ignores my advice, goes to a gun range with the firearm. A young kid at the counter helps him out and gets him ammo and magazines. The kid says the gun is really cool and my friend tells the kid he can take it to the range and test it out if he wants. The kid goes to the range and it was very apparent that it was full auto. The kid comes back into the store with a “oh shit” look and hands back the firearm as quickly as he can. Not quick enough because some older guy, possibly the owner, rushes in and asks whose gun that was and proceeds to tell my friend he can’t let him walk out of the store with it. He makes my buddy fill out some contact form for the ATF and confiscates the firearm. What would you guys have done? Given that this took place in Washington where machine guns are a no-go. I figure that firearm is long gone and probably being chopped up at Benchmade. Thanks for your time. Keep up the great work. 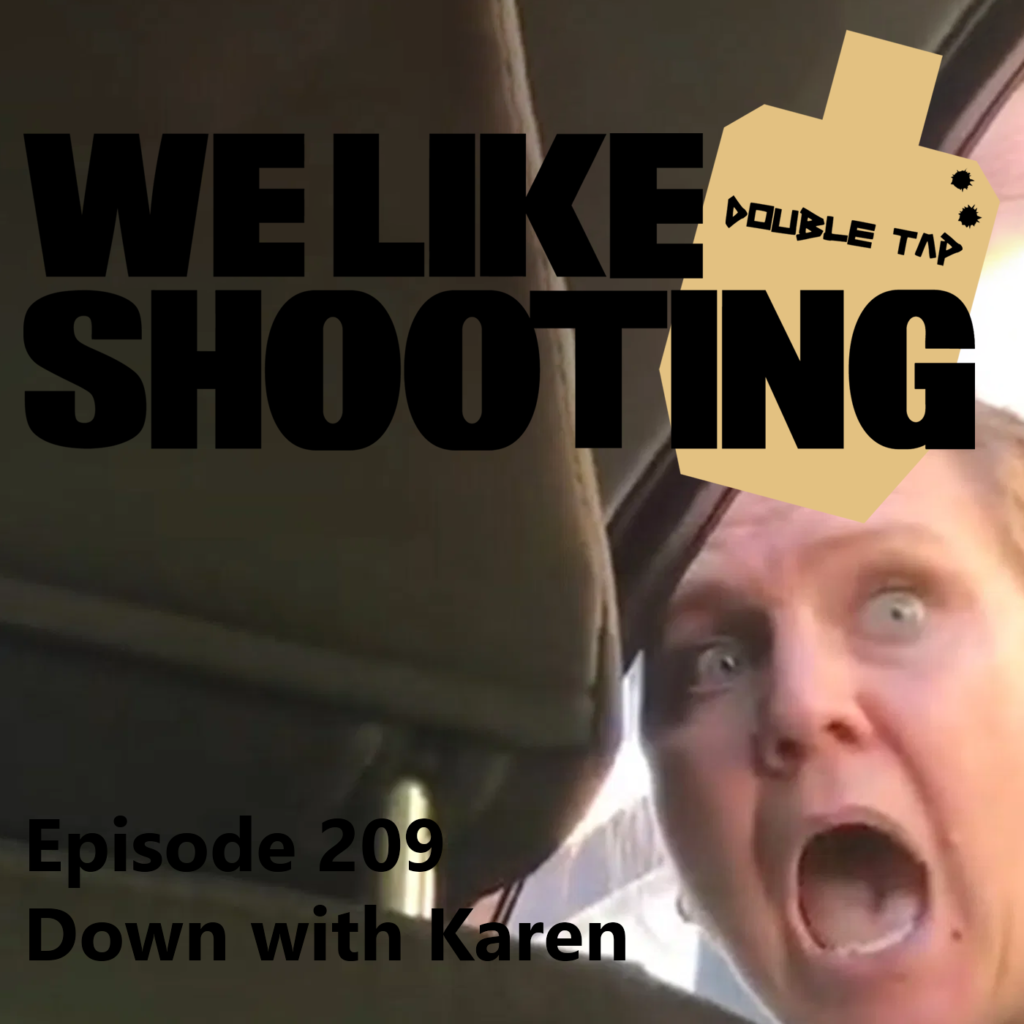