Welcome to We Like Shooting’s Double Tap, Episode 199 Where we answer your questions, talk about new tech in the gun world, and touch base on gun industry news.

Hey guys I’m starting to research and save for my first plate carrier and set of plates. I’m hoping you can shed some light on what is meant by SAPI/ESAPI, shooter’s cut, and swimmer’s cut plates. I was hoping to pair RMA 1189 plates (called SAPI on their website) with a Hackett carrier, but their website says their carriers take shooter’s cut plates. If it’s all 10×12, would it still work or make a difference? Thanks guys

Have any of you done a vera (from firefly) build? If not, why not?

Have y’all seen the TFB video on the new SIG SAUR .277 FURY round and the MCX-Spear rifle which fires it? Personal I found it very interesting and low key want one no. Seems to be the next obvious evolution in ballistic and semi-auto technology. Going to be hit way harder and faster that 5.56 and .308, , with what should be less recoil. The future of battle rifles?

For a small pocket pistol, would you pick one of the popular small 380acp or a 327 Magnum like the Ruger LCR?

Look at 6:40. This was a police shooting at a county jail. OCPD was called in. This jail has been poorly ran in the past. So much so that the sheriffs department lost control of it and was handed over to a county trust. They dont seem to be handling it well either. A guard was taken hostage and City cops were called in to put an end to it.

Just thought id send this to yall. No need to read any of this on air just thought youd be interested in tactics and one handed shot. Also what Jeremey always says about a hostage shot.

Hey guys, I am about to purchase my first pistol red dot (swampfox sentinel) for my hellcat. As someone who has always just used the irons, what suggestions do you have for someone sighting in a pistol red dot for the first time? Since Jeremy will ask, its a carry piece so I was planning to zero at 10 yards. Any suggestions or pitfalls to avoid? Thanks guys, #WLSisLife #RedDotsWhyNot

I have an AR lower on my Pistol Permit here in NYS that has every possible caliber listed. Being how hard it is to get an AR lower on your permit here (or any AR for that matter) I would like to get a longer range hunting upper for it (rather than a dedicated AR rifle). NYS also says that to have 10 rounds in it (instead of the general hunting restriction of 6) it has to have less than an 8″ barrel. Would you recommend a 350 legend or a 6mm ARC in that configuration to reach out 300 yards? Keep in mind this is NYS so it only runs the buffer tube. I could in theory get a brace but I feel here it is safer to just run the tube. #HoundLife

600 hundred eps, what keeps us together 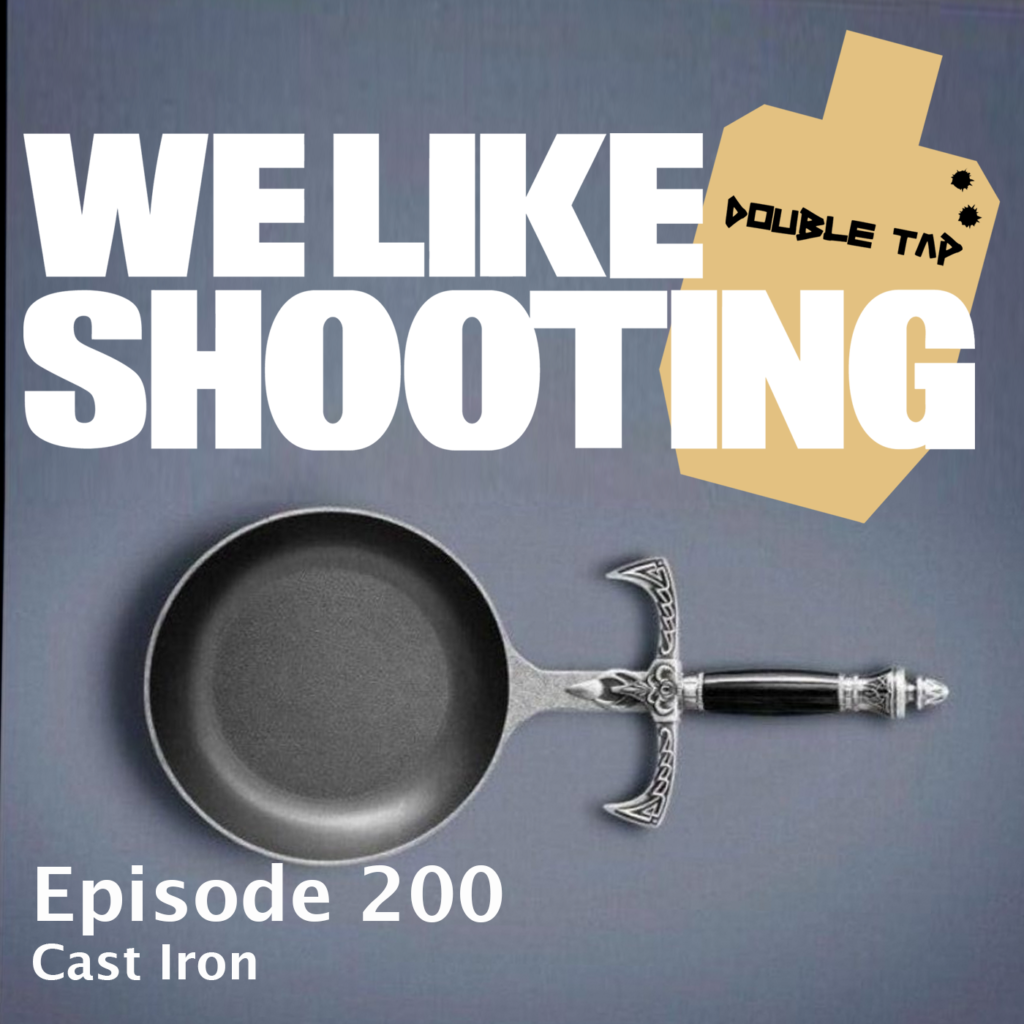