Welcome to We Like Shooting’s Double Tap, Episode 195 Where we answer your questions, talk about new tech in the gun world, and touch base on gun industry news.

Have any of you ever sold a firearm to use the funds to buy another firearm? If you have done so, what firearm did you sell, which did you buy, and did you later regret selling the first one? I sold my Century AK-47 to a friend seven years ago to buy my first AR-15, a Windham Weaponry, and somewhat regret it, although it was a Century, so I’m not terribly broken up about it. Still have that AR, and a few others now too, but no AK. Thanks, and keep up the great work. #WLSISLIFE #SSB #JeremyIsMySpiritAnimal #SavageIsACommie

What’s up guys? What is the smallest caliber you would consider for a cary gun? And what gun would you use it in? For me I think it would be 22 mag in the pmr30, only because I would have 30rnds on tap. Love the show guys keep up the good work.

Hi Mr Cleckner. I know this is about a year late, but I’m new to your podcast. “Going Ballistic” is amazing, entertaining, and fun to listen to. With that said, I feel bad writing to you. I just listened to episode 61. Usually you have your cousin on and the shows are great. But this episode you had some (fat sounding) guy named Shawn Harrin. I have to say, this was the worst episode you’ve made. It was boring, and that Shawn guy sounded super feminine. Like, as if he was literally castrated. I could tell the entire show he didn’t care about discussing guns because he was thinking about what he wanted to eat for dinner. I just hope you never have him on again. We’ll see. I have about 30 more episodes. Hopefully that guy dies and never makes it on your show again. Sincerely, a very concerned fan.

Has anyone ever tried to jump out and scare Nick on the way to the restroom to see if he shits his pants?

I’m in the market for a new deer rifle. I was going to buy one last year but hoped prices would return to normal so I put it off. Now I’m considering moving to a state that has a straight wall limitation for hunting (not committed). I’m thinking about getting a 350 legend. I want something in an AR frame that can be suppressed. What do you recommend? #houndlife

Hey guys how do you sight your optics in? With the ammo shortage and my range being closed i was thinking about picking up a lazer bore sighting tool from brownells and was curious if you had opinions or experiences with any such tools.

Did you wear green today? 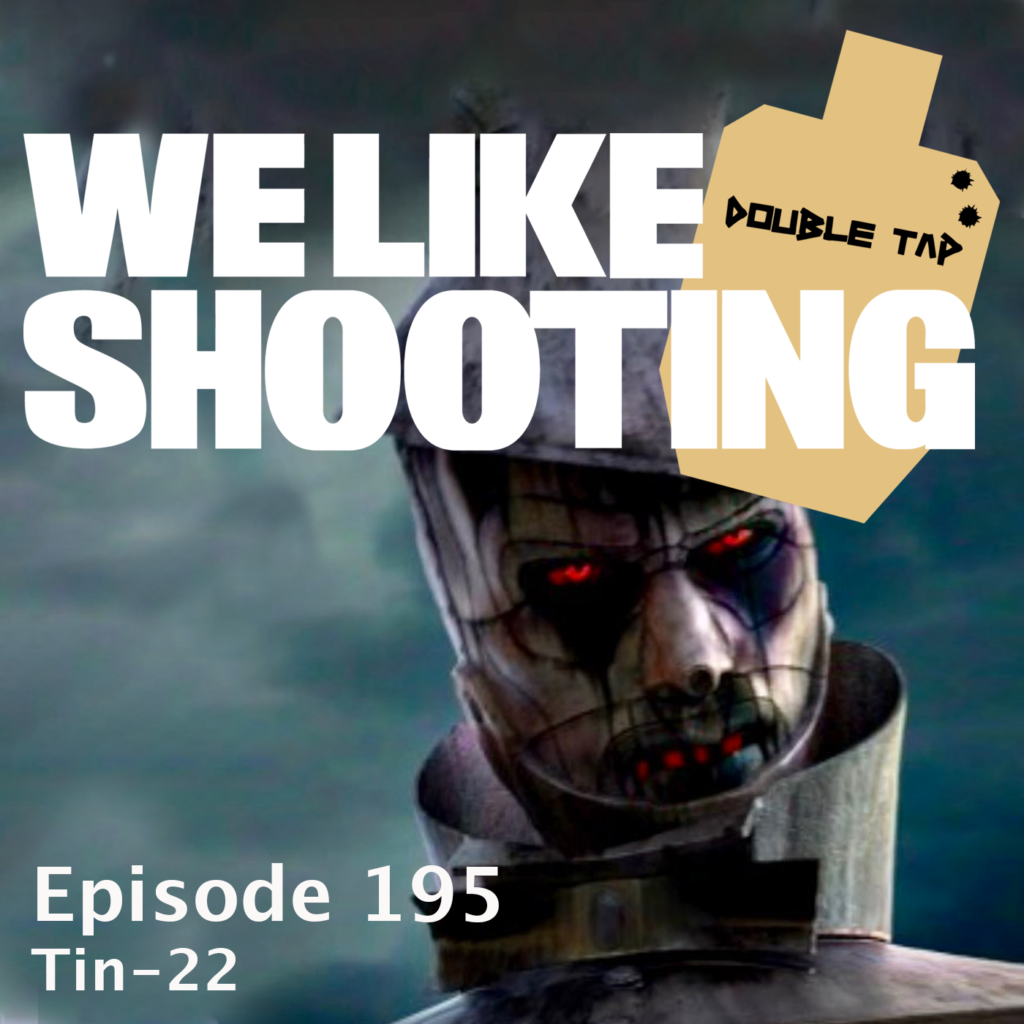