Welcome to We Like Shooting’s Double Tap, Episode 180 Where we answer your questions, talk about new tech in the gun world, and touch base on gun industry news.

FAKE EARS (IF PHYSICALLY ATTACKED RIP THEM OFF AND THROW THEM AT YOUR ENEMY TO SHOCK THEM WHILE YOU ESCAPE. THEY APPARENTLY ONLY COME IN SHAWN SIZE.

Or the Periscope rifle

Aaron how hard is it to understand that popular vote would be the death of conservative values. The president would always be a democrat, who all run on expanded social programs ie buying votes. And your idea if they compromise their values Republicans could get elected is retarded. You know what “compromise” has got us every loss of human rights we have, especially 2a rights. You know what else a always dem president would cause no pro 2a bill or conservative bill would ever be signed into law. Every couple year when the house and senate switch red and blue. The blue years would see a ton of laws passed and the red years would see nothing good done. Look at the statistics about people’s debt to income ratios or how many people have nothing in their savings account. That shows you all you need to know about how much plan anyone has past tomorrow, most people can’t see long term. I get popular vote feels good but it’s retarded. You would not be so aggravating if you could ever concede a single point when you’re wrong you wouldn’t even admit that 39 counties would decide the popular vote every year even though it’s easily shown by the numbers it’s literally simple math. The facts don’t matter huh bud because you “feel” a way.

I just heard the episode where you talked about moving to MeWe.com. Wondering if you have looked at Rubins locals.com? #keeptheinternetfree

I just got done listening to gunguytv interview with Dan O’Kelly. In the interview, the position was taken that there is no such thing as an AR pistol since they have handguards. It was purposed that they will be reclassified as AOW’s unless the user removes and destroys (so no constructive intent) the handguards. I’m wondering why that is? Obviously, I listened to his perspective and I understand that. What says that a pistol must be designed solely for the use of one hand? Who intentionally shoots with only one hand. I always looked at it as not intended to be shot from the shoulder and CAN be fired with one hand. Thoughts on this perspective? PS Nick I have so far this year shot two deer with my 9mm AR pistol. One at 40 yards and one at 60. I wasn’t getting any kills until I changed to the Federal HST’s. But now with my Crimson Trace laser and CT 102 mounted light I haven’t had any get away. #GETREADY

Why are LPVOs with offset red dots so popular? If the RDS is for close and/or quick targets, doesn’t that defeat the purpose of having 1x on the glass? Why not run 2-10, 3-9, 4-12, or even a fixed 4 or 5 fixed scope in addition to the red dot?

Thanks, you guys are great.

Jeremy needs his own podcast for his random shit

Hey guys looking for your recommendation on a conundrum I’ve recently found myself in. I signed my daughter up for cub scouts and volunteered to be a den leader in the pack. This means I have to wear the Scout leader uniform. The uniform requires that I tuck in my shirt making concealed carry on my belt not feasible. Not that I would carry on my ankle but I already have my WPS medical kit on my ankle. That leaves me with carrying in my front right pants pocket. I have a S&W bodyguard 380 that fits in the pocket fine but I do not have a pocket holster. I have one of those trigger guard holsters that tethers to a belt loop and pulls off on the draw, but it is clunky on the draw. What do you recommend for an inside the pocket holster that also hides the print? PS The meetings take place generally in a location I am allowed to carry in. I realize the BSA has a no carry policy but too bad, I’m a volunteer and will leave if asked.

Hey guys. I was wondering if you had any suggestions for brands of barrel, slide, and parts kit for building out a Polymer80 PF45 in 10 mm. I’ve seen stuff from Lone Wolf, but I was wondering if there were any decent alternatives I should check out. I’m not interested in this being a gucci build. Thanks!

Also, I wanted to make a comment about A A Ron’s arguments over the past several months. He’s starting to sound a lot like the fudds who think that just because they think something doesn’t affect them, that it doesn’t matter. They’ve got their .30-06, a 12-guage side by side, and a 1911 (or wheel gun) that are all old enough to collect social security. As long as they are fooled into thinking that nobody is coming after those, they don’t care about AR’s, or anything else. In fact, they’ll probably be on the ban-wagon. We’re in a fight for our lives, and there’s no room for being squishy. I guarantee when the jackbooted thugs come after us all, they won’t care whether you supported *some* of their policies.

Christmas Time is almost here, if money was no object, and you actually cared, what do you think the perfect gift for each cast member would be. 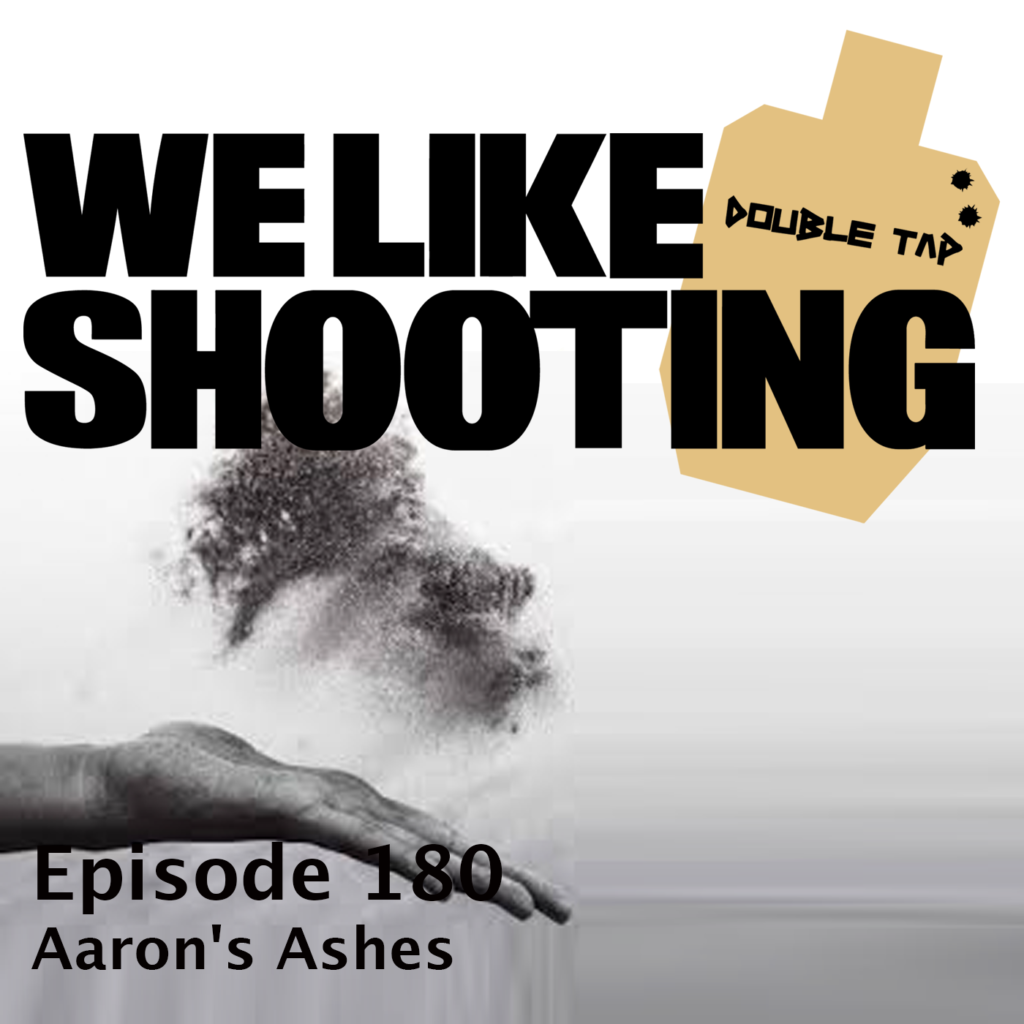