Welcome to We Like Shooting’s Double Tap, Episode 130, Where we answer your questions, talk about new tech in the gun world, and touch base on gun industry news.

Hey WLS gang! Just picked up my first Black Rhino Concealment holster for my Glock 35. Probably the most comfortable holster I’ve owned to date for any pistol I own. My next goal for carry is a battle belt geared towards conceal-ability. I full blown battle belt rig would be fun, but my primary real-world use would be security for a place of worship. Suit coats make things a lot easier but finding a system that has an inner belt and exteriror/duty belt would be much preferred. With that in mind, what kind of system would you guys recommend? What do you run? Do you have multiple belts setup? #WLSislife #CO-Native #teachmeyourwaysgreatcultleaders

Hey guys wanting to get into semi-long range shooting. Looking at distances from 400 to 1200 yards. Would you all recommend an ar10 platform or a bolt gun? And what specific brands would you go with?

Hey guys, heard the show last week and wanted to provide clarity to your answer on the listener looking for a 22. Tube fed 22s are 50 state legal in any configuration. They are excluded from every magazine ban even NY and NJ. In Washington they have to be registered but they’re legal. And Jeremy the Marlin 60 under all its brands and sub models has still out sold the Rugere 2 to 1. The Ruger took off in the last 30 years because they adopted aftermarket technology and Marlin did not. Great show guys thanks for the recommendations.

No question, just a kaiku

It is all they have to eat.

Aaron, check out bunny boots. Man not work depending on your size but they are military surplus and are super warm. Just make sure to break them in before going out. They are extremely stiff and cost about 20-50 bucks a pair depending on size.

My wife and I are going to England for 22 days here soon and I’m not sure what I should do with my guns so I can guarantee they’re safe as I dont have a safe. Before Jerombe makes a comment, it’s because it’s just my wife and I at the house. Secondly how do y’all think I can project us both while we’re overthere? There’s no guns, no knives, and no knuckles. The only thing I can think of is like a monkey ball or a spoon lol. Third, ask savage about my hi-point story I told him and how much cash I flexed on him with. Thanks borthers.

I heard in an older podcast Savage lives in the state of Washington, about a half hour from Post Falls. Why would someone continue to live in that authoritarian state when he could move a half hour east to the firearm freedom state of Idaho?

Real question, I live on a 5 acres chunk of land mostly surrounded by other small acreage(5-40) farms/ranches as well as some larger pieces of properties too. Looking for a good ranch rifle to deal with the feral dogs, coyotes and foxes that tend to fuck with my smaller livestock. It’s pretty wide open flat country here in southern Idaho and I’m worried a bad placed shot with a .223, 22-250 or other varmint rifle will end up with a hole in a house or a neighbor being in the wrong spot at the wrong time.

I was leaning more towards a pistol carbine that has an effective range of around 150 yards, such as a .357 or .44. I reload both right now.

Maybe a lever Marlin or Henry, not really interested in that overpriced Japanese shit that now has the Winchester name on it. Also considering putting a light on the gun since the evening and night is when I have to deal with varmints the most. Any other suggestions for caliber, rifle, or light?

Thanks I enjoy the show and the okay content you guys put out.

Meat eater is a solid show and podcast. Also Steve is decently 2a. I also agree about getting him or others on. I think he’d be receptive. Or at least others in his group. I think yall would like it and the show is different than others. Not about the shot or the kill.

Y’all always talk about joining gun related advocacy groups, and it’s awesome. But I’ve been wondering if it could be specified more. Is there a PDF we (gun folks) can download and just sign our names and mail in? Something that says everything needed to be said. Or, what exactly can we do if we want to do more? What goes into starting a group? What type of group? What if we want to teach people general knowledge, but don’t want to become instructors? How does one start a local Militia? Is starting a local militia bad? Etc etc. I know these examples are not very articulate, but I’m hoping my general idea of “doing more” can spark a meaningful conversation to help and motivate people to do more. I’m personally going to my neighbor’s kid’s boyscout meeting to talk about guns because apparently nobody has done that yet. Fucking travesty… If this submission is dumb, just don’t read it, but I AM hoping to find ways to do more, but I honestly don’t want to/can’t afford to give money to NRA and stuff. #WLSisLife #WLSisFamily #SavageIsTheBest

Hey guys, I am looking to turn an old guitar case into a low key gun case. I am wondering if you guys know where I might be able to buy a blank piece of foam that I can cut to shape for the case/My rifle.

Thanks for the great show and happy belated 50th birthday Shawn!

# Not Guns
THIS WEEKS TOPIC:  Christmas Stockings do you do it? 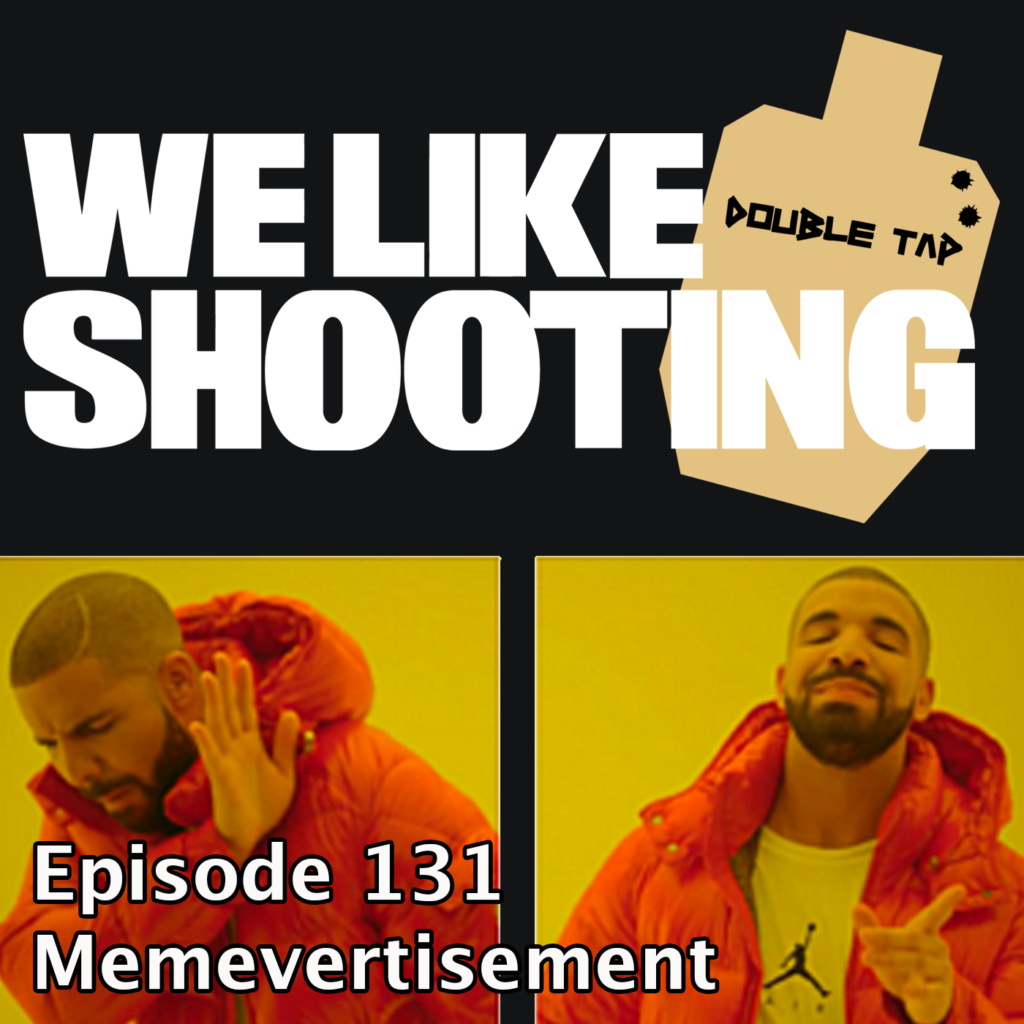