Welcome to We Like Shooting’s Double Tap, Episode 123, Where we answer your questions, talk about new tech in the gun world, and touch base on gun industry news.

Wondering if you guys can explain and recommend a modern gun coating? I have several hand-me-down rifles that have a lot of field use and the old blueing is worn right off. Yet they never rust. I have guns I’ve bought in the last 25 years that seemed to rust right out of the box. Are there any coatings that will last until I hand them down to my grandkids? Are the days of good coatings gone with the age of consumerism and planned obsolescence? If so what is a good coating for the value? What coating should I look for on a rifle, with the best cost benefit for a gun that will see moderate use in the field? If the communist is on this week don’t let him answer. I don’t want a junkyard gun. Thanks and keep up the great work. #SSB #WLSISLIFE

I’ve watched Nick’s video on his Gucci at about six time now and I wanted to go back to the episode where he first talks about it to hear more. In episode 304 China glass Nick says he will be getting a 20” barrel not 14.5. My question for Nick if he is alive again is what made you decide to make this change?

Ps Nick is my favorite and chances are Aaron read this

Please read in a British accent. I have a theory I’ve been pondering for a while now. I’ve listened to many shows with this theory in mind and thought back to other episodes, I think it holds water and wanted to put it up for discussion for the group. My theory is as follows, nick is the only member of the cast, cult group, and perhaps even life that Jeremy respects. I know it sounds preposterous that Jeremy would respect someone, but ponder the evidence my dear friends. He never threatens to hurt nick whereas he can’t go a full show without condemning the other members to certain death, he never shouts at nick, he never argues back with nick. I’m not certain as of the reason why, maybe nick has mounted Jeremy to show dominance, maybe he has pissed on him to mark him as his territory, maybe nick is the only person Jeremy is scared of. We may never know. I will continue my research on the matter.

Hey guys I want to cause a stir here in NY. Does anyone make a dummy AR can? I want to fix something to my barrel that looks like a suppressor but really doesn’t do anything. Any ideas?

First time long time. I’m hoping you guys can point me in the right direction with your vast product exposure. I have a Marlin 60ss (Stainless) in a black Hunting Tactical stock. But it’s too much black with a traditional black scope. Can you recommend a nickel plated LPVO that will match it? Hopefully something decent for under $100 as its only a 22lr. Thanks for constantly creating funny yet valuable content nearly every week.

I’m interested in ordering a KS-47 from palmetto state armory and I have an interchangeablity question. I recently saw a YouTube video showing a ks47 upper on a milspec lower with an ar47 mag. Could you put a standard 556 upper on a ks47 lower with an ak556 magazine? I would also like to hear your opinions on the idea. Thank you #wlsislife #wlsisfamily #allhailthessb

What quality of 1911 do you end up with by taking the SDI Kit builders course? Are the parts basically for instructional purposes or are you building a gun you can carry and count on.

If not SDI, what 1911 comes in just above the level of a gun of the poors?

Hey guys, I’ve been a poor for the last few years running my startup company into the ground. Now that I’m finally filing to get out of it I want to get a new rifle. I want a POF Revolution in 308 but it is going to be a while before I can afford one. Any recommendations on a comparable rifle for a poor that will get me by for a few years? Will be used for Deer and predator hunting mostly. Thanks for the great show.

I can shoot my bow better than I can my sig 365, should I just conceal carry my bow from now on? Would I still be covered by 2nd call defense if I kill them with my bow then walk up and shoot them since a gun would still be involved?

Dear WLS I have two questions for you guys. First question: I’m looking for a semi automatic double action pistol and was wondering what you guys thought of the CZ P07, it’s in my budget and it seems to be a good pistol or if there’s another option I should look into? Second question: if it only takes about 10lbs of pressure to remove a human ear what are we going to hold onto when we’re getting a piece of that #SSB, I can’t imagine Shawn’s ears will hold up forever when the apocalypse comes around? Thanks guys I love the show and hope the cult never dies!

9mm PCC vs 556 PCC? I’m trying to decide between a scorpion EVO outfitted with anti sharpness by Manticore OOORRRRRR an EXTAR EXP as my new/next bedside gun. Money is the biggest slow down here since the EXP is half the cost.

Hello, long time no chat, I have been going to night school lately and after hearing your discussion on Iver on my last live show I decided to pull a Handgun Radio (#FRN #ShawnIsPresident) and do the facts of Iver Johnson briefly. Iver Johnson is imports, Jeremy and Nick are correct. While I was wrong in the chat about Iver being from Armscor (Rock Island) it is made by Shooters Arms Manufacturing which is in Cebu phillipines. This drove me down the rabbit hole of phillipines, apparently a lot of 1911 parts in your Big Brand Gun manufactures like Ruger or Smith and Wesson have parts made in the phillipines. As well as most of the phillipines illegal gun trade and other island nations in Asia. Some interesting videos on youtube about Cebu and the legal and illegal gun trade in the phillipines.

Martin Tuason of Armscor the CEO a US/Philippines citizen said he makes parts for over 30 Brands many of which are imported to the US.

Long time no see and cant wait to chat live in December when im on break. 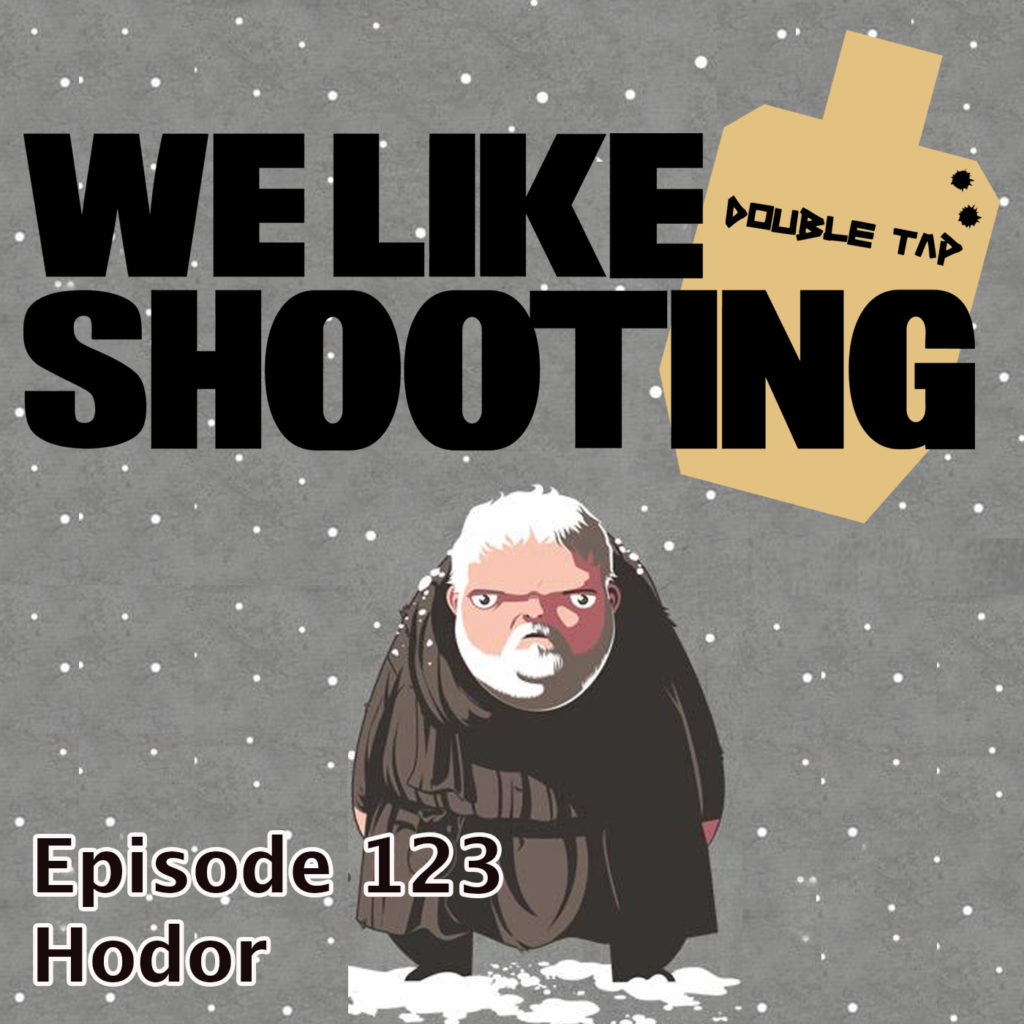