Welcome to We Like Shooting’s Double Tap, Episode 69, Where we answer your questions,  talk about new tech in the gun world, and touch base on gun industry news.

I’d like to hear you guys discuss the Galil ACE.

I think it’s a pretty badass firearm but it never seems to get its share of the spotlight. Could be the steep price tag, but to me it seems under-appreciated.

Hey guys! Fairly recent listener and more recently a patron, so bear with me if I ask dumb questions.

What is everyone’s opinion on red dots for carry guns (as opposed to race or gaming guns)?

What is your preferred knife for carry (if any)?

Whattup guys love the show, especially when Jeremy yells at Aaron. My question is, do you guys know of any specific trainers for handguns in the Raleigh/Durham/Chapel Hill area of North Carolina that you would recommend or have dealt with specifically? I consume a lot of firearms media content and have never heard anybody really talk about anyone particular this area. Thanks and keep up the good work.

Would you rather have Deadpool’s heal ability or Captain Man’s in indestructibility?

May I please hear the panels opinions on .357 magnum out of a rifle for deer and hog hunting? Shots would be taken in the heavily wooded or heavily brushed area. I know a rifle caliber would has its advantages, but I like the idea of a rifle/revolver combo in the same caliber. Thanks in advance.

I’m just putting this out there. I haven’t formed any opinion yet.

Why the heck aren’t “we” using “Big Data” and data mining to identify mass shooters and school shooters before they go postal? Some things about these jack-holes are becoming clear. They research previous mass shooters (“each other”), post about their intentions on social media (sometimes circumspectly but usually not), and generally follow certain behavior patterns. All of this can be developed into a “profile” but people often talk about how the clues are small and lost in a sea of white noise.

But not for “Big Data” data mining techniques. Let’s be honest. Google, Amazon, Facebook, eBay, &tc, all know their customers better than they know themselves. They track and “mine” their customers in order to better sell products and make “suggestions.” Heck, it was big news and shocking to many that Target knew a teen girl was pregnant before her father did.

So why aren’t Facebook and Google data mining for this profile? And don’t tell me “ethical and privacy concerns” because, after the shenanigans that that they’ve pulled that is simply not believable.

1.)Why does everyone on the show shit on the beretta 92fs? Is there a legit issue or is everyone’s experience with them the lifetime movie housewife versions the military issues? (they’ve been beat and used to hell) The one I inherited from my stepfather is great.

2.)What’s a good large game hunting round for under 200 yards? I feel like 300 win mag, while certainly versatile, is overkill at those distances even for elk.

3.) What’s the deal with AKs right now? I want to add one to my collection but because of legal bs it’s really confusing and the AK subreddit wiki makes my dyslexia have seizures. Is there a good US brand since we can’t import Russian ones anymore? Or should I just forget it and save up for a galil? Thanks for any help.

# Not Guns
THIS WEEKS TOPIC: : What do you think is the perfect cars for the other cast members? 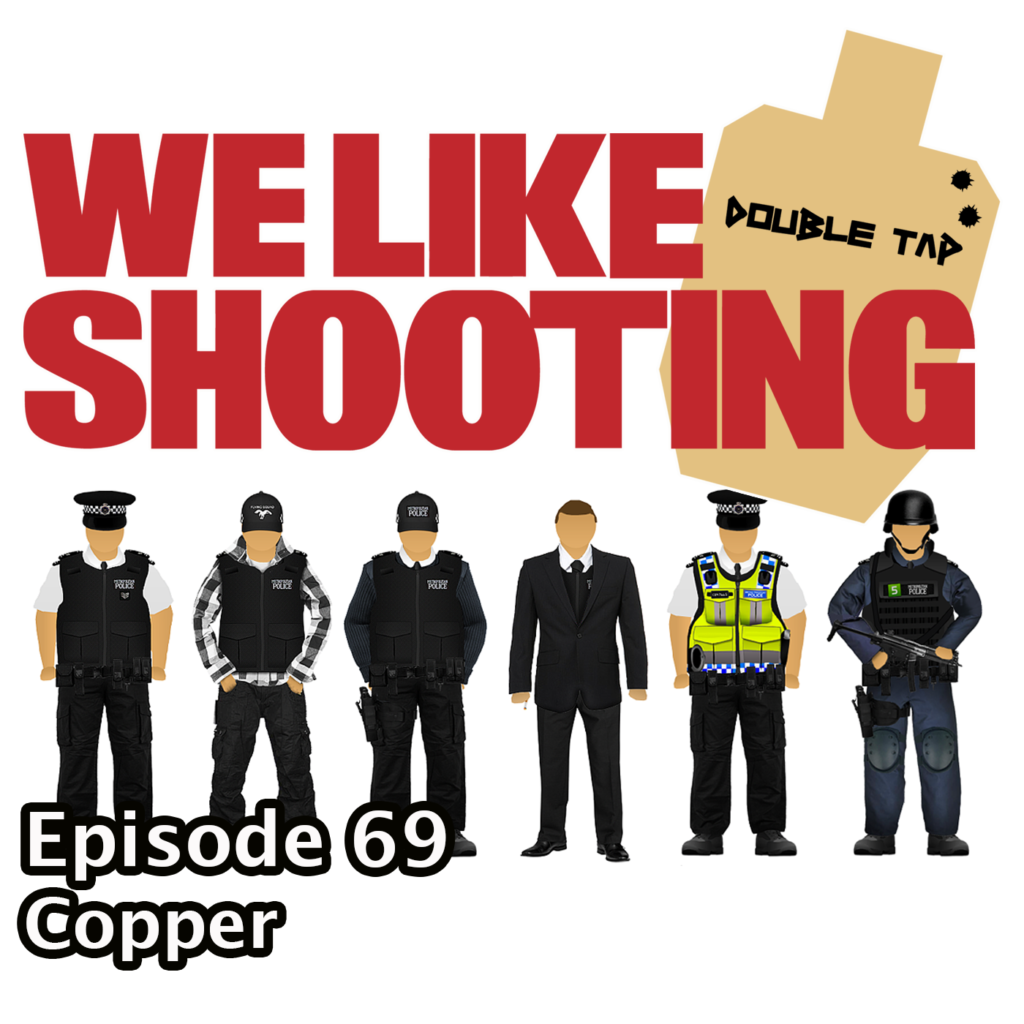