Welcome to We Like Shooting’s Double Tap, Episode 57, Where we answer your questions,  talk about new tech in the gun world, and touch base on gun industry news.

I hate being pessimistic, but I’d be lying if I said that the fears of a new AWB haven’t got me thinking outside the box for new ways of burning up my 5.56 stash. So…

Does anyone make a 5.56 bolt gun that feeds from stripper clips? 10-round stripper clips are dirt cheap, and an iron-sighted, fixed-mag, cheap-to-shoot bolt gun seems like it’d be a fun concept, so I’m a little surprised that they don’t seem to be readily available. The closest thing I can find is Ruger’s Scout Rifle and the CZ 527.

I’d love to have something that functioned like a Mauser or SMLE without having to spend a dollar a round.

Thanks for the help, love the show, keep up the good work!

Please explain ballistic coefficient and sectional density as they apply to the physical properties of a bullet. I have a vague grasp of how they work in theory, but what do they mean in terms of the construction of a projectile?

Do you have any Grail firearms that you cant get one nearly impossible? Wether its a limited production, prototype, movie prop guns, or military firearms that where never imported.

Mine would be a PPSH4, PKM, and Callahan Fullbore Autolock, AKA Vera.

And fuck you jeremy I’m not a commie!

Is there an advantage to having an AR-15 lower for every upper receiver, or would it be better to have one lower and just swap uppers? What about sharing BCG’s in the latter case (assuming the case head is the same size)?

Dear Savage, Why are you the way that you are?

Who will get killed off in Infinite War?

I got my wife a concealed gun for Christmas, should I get it transferred it under her name? We live in Idaho, fairly unrestricted, but do not want any issues. She is the one that carries the firearm.

# Not Guns
THIS WEEKS TOPIC: : “You are Ben of Ben and Jerry’s, you get to name ice cream after all the cast members… what flavors are everyone?” 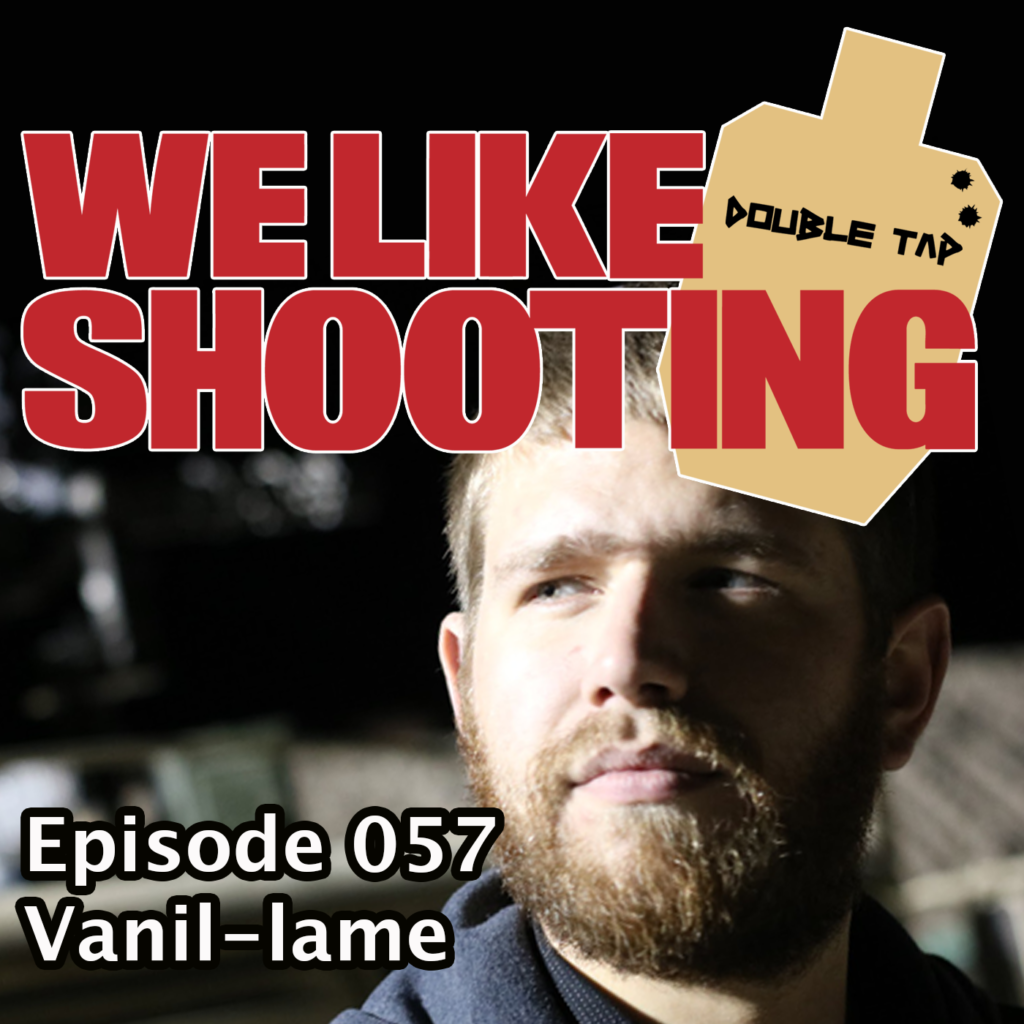