Welcome to We Like Shooting’s Double Tap, Episode 52, Tonight we talk about gun tech, we’ll answer your questions on Dear WLS, we’ll talk about NOT GUNS, and revisit past gear

A-Aron- when are you gonna grow a pair and tell your wife that you’re going to kill the deer around your house? Stop bein a pussy and kill something

Savage- since u now have moved up to the canik will you be sending out caniks instead of hi points?

Jeremy- what kind of motorcycle do you have? And have you thought about attaching the mossberg 590 with the shockwave grip on the front fork? Cause that would be awesome!

Shawn- is it hard living in nicks shadow? Is that why you eat your feelings in the form of white kkkake?

Nick- is it hard carrying the entire show? Is it difficult being so awesome all the time?

I was curious what you gentlemen think about pistol caliber carbines? Thanks!

I am currently a volunteer firefighter and Emergency Medical Responder in my community. Do you think pursuing training in TCCC would be beneficial, or as an EMR, would it only be a review of what I already have training in? Thanks for your thoughts on this and thanks for the show.

Who is your favorite bible character?

Dear WLS, can you require Jeremy to get shit housed on every show. Up yours.

A few weeks ago, you answered how you liked “The Last Jedi” without giving away spoilers. Now that it’s been over a month since it was released… How’d you like it?… with spoilers?

Is it possible there will ever be someone worse then Voda?

Hey Tim and the MAC crew Looking forward to this Weeks live show, first off, what did your think of the Brownells Air Force Retro AR Carbine, would you say the price is justified? Is it high quality?

Secondly have you ever thought about doing a regular podcast?

Have a great day!

Remember the question I wrote in a long time ago, of if you were to vote for someone on the cast? When are you going to do the rest since Shawn is now the president?

Who would win in a fight Robi Reyes or Jony Blaze?

# Not Guns
THIS WEEKS TOPIC: :“You are about to rob a bank… what are the other cast’s role in the heist?”

Thanks for listening, and Shoot… just shoot… 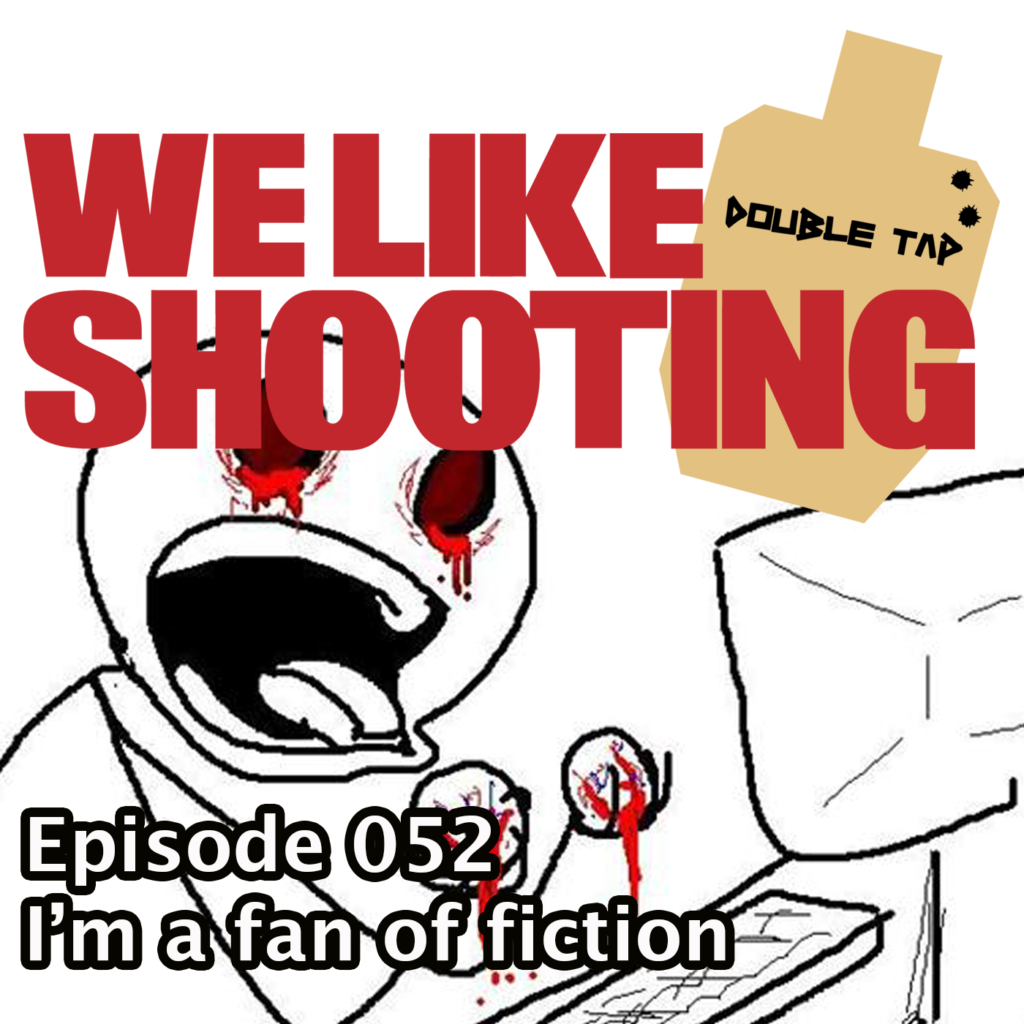