listen to the show

Welcome to We Like Shooting’s Double Tap, Episode 50, Tonight we talk about gun tech, we’ll answer your questions on Dear WLS, we’ll talk about NOT GUNS, and revisit past gear

I work in an oil refinery and as such I’m not allowed to carry any “weapons.” I do have a fixed blade knife I carry on my belt. I’m looking for an edc flashlight in a kydex holster to fix to my knife as well as a cat tourniquet holster. Any suggestions on both ie where or what to get?

Ps P.o.s.derek makes the show when he isn’t chewing with his mouth open or just being a generic knuckle dragger.

I shoot at an indoor range and found out they don’t allow steel case ammo. That’s not a huge problem because I found a surplus crate of 7.62×39 brass case ammo that I use with no issues. (Except it is corrosive) I was curious if you have any helpful ideas of how I can go about selling my 3,000 rounds of steel case ammo. Thanks for the help!

How do you think each of the other cast members lost their virginity?

On several episodes I’ve heard several cast memebers (Jeremy, savage) mention mandatory minimums and enhanced penalties for crimes involving guns. After every major “event” we are quick to say “we shouldn’t demonize the tool rather focus on the criminal/crime”. Is it not a concern that by supporting legislation like this we send a message to the antis that we agree that the gun should be treated special apposed to other tools used by both law abiding and criminals alike(knives, bombs, vehicles). Does this also bring up an issue that if an otherwise law abiding person has a minor Laps in judgement in an otherwise not terrible crime (simple battery let’s say) does that fact that person was armed now up that charge as well? I guess my point is: it seems hypocritical to say on hand “don’t blame the tool” and then supporting enhancing penalties for crimes if guns are involved. Mudrfwr is murder, rape is rape, the tool is irrelevant. I say all that to get to my question, does supporting enhanced penalties and mandatory minimums hurt are case in the long run?

Hey guys I love the show and all the shawnanigans that take place. The show reminds me of my friends and I sitting around cutting up on each other and solving all the problems of the world over a few beers. There is one thing however that I would love to challenge you guys to do. Would you be willing to go 4 shows without saying the word “retarded”? I know that it’s easy to use this word without thinking about it, but there are many words that can get the same point across. My son has an intellectual disability and we are working to educate people one at a time on utilizing other words. I know you guys aren’t intending to offend anyone by saying the word but if you could try you’ll find that it isn’t so hard to find an alternative.

Love the show and keep up the great banter!!

# Not Guns
THIS WEEKS TOPIC: :“if you had to guess what do you think the cast members collect?”

Thanks for listening, and lose your virginity 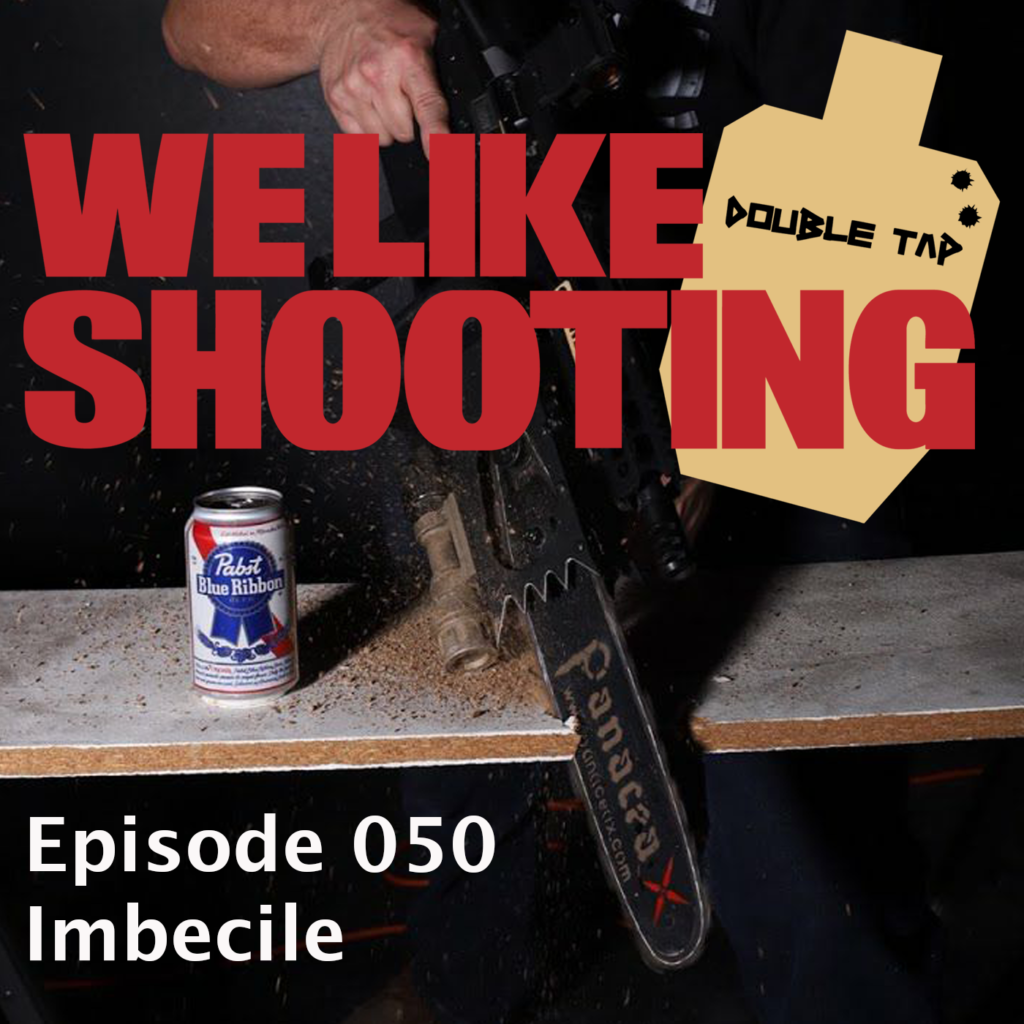