XProducts comes clean on the Can Cannon 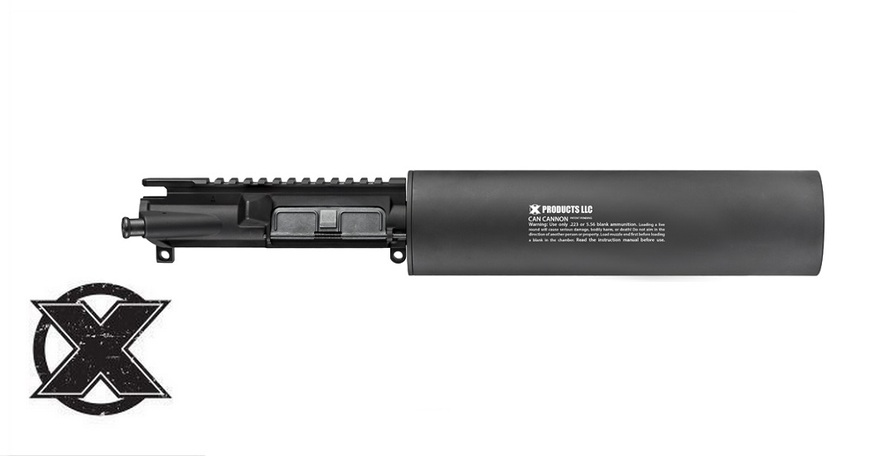 This is not a review. Inclusion in this video does not represent a product opinion from WLS.

Is that alliteration? Close enough. I’ve been somewhat critical of the situation and how Can-Cannon-Gate came around. For those not familiar, XProducts introduced a fun upper that launches soda cans easily over a hundred yards. I’ve personally had a ton of fun with them. Recently the ATF sent a determination letter to XProducts stating that the Can Cannon was considered an SBR / AOW if installed on a rifle or pistol lower.  My opinion was that they should not have sold the product without a determination letter from the ATF and that it was irresponsible at best. Turning anyone who bought it into an instant felon in violation of the NFA.

We caught up with James Malarkey, President of XProducts at the IraqVeteran8888 YouTube event, and he set the record straight. (Thanks, Eric and Brandy)

He explained that initially they sent in blueprints and plans detailing the Can Cannon and received preliminary approval from the ATF. The bureau then stated that for final approval a complete product was necessary. Based on the initial approval they started production and began selling units. As soon as their first sample was available, they sent it in, and the BATFE took 110 days to send back the determination that directly conflicted with their original statements.

James explained that the internal mechanism had a 1-inch section of the bore that was smooth. That was all it took to make it illegal. They have put some fixes in place that will make it legal but again are at the mercy of the technology branch of the BATFE’s timing.

Though I was careful to ensure I wasn’t unfair, my views were based on incomplete information, and it was great to catch up and find out the real story straight from the company.

While we had him, we talked about some other products such as their drum mags. They are hoping to have a 7.62x39mm drum out by SHOT Show for the AR and AK platforms.

We got to check out some of their new rails that look pretty nice. They will offer Keymod and MLOK versions in three versions of the rails.

They also had some of their side charging uppers on hand. These side chargers run on a mil-spec bolt. Only changing a cam pin makes it all work. We’ll be reviewing this shortly so stay tuned! 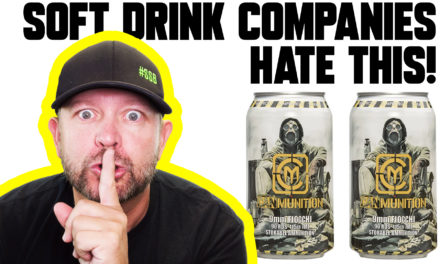 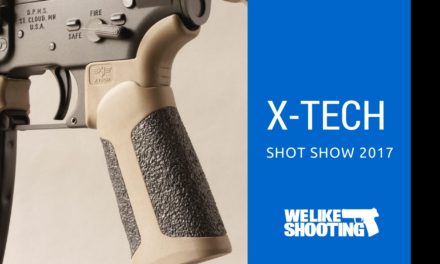 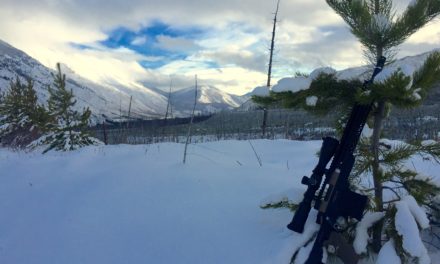