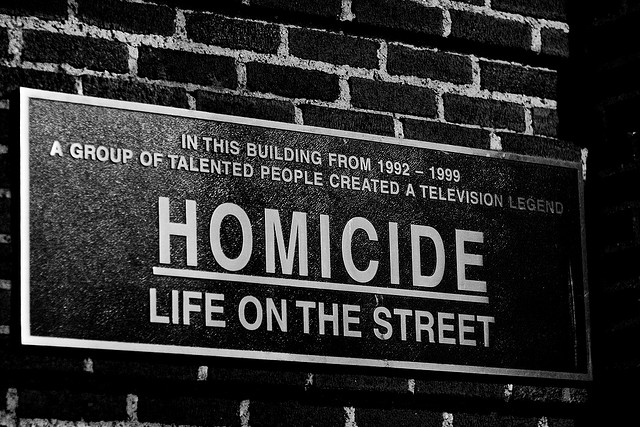 Whenever an argument comes up for gun control, the United Kingdom and Australia are brought forth as examples where gun control ‘worked’. “Australia and the UK banned a lot of guns and instituted strict gun control and their gun crime went down, so if other countries besides the US can ‘make gun control work’ we should follow their example here”. There are a number of fallacies and biases that this line of reasoning adheres to; correlation = causation, , single cause fallacy, the ‘bandwagon’ fallacy or ‘appeal to popularity, and confirmation bias through functional fixation, otherwise known as technological determinism or genetic fallacy.

Dealing with this concept from the ground up, the starting premise is that correlation proves causation. “Guns were banned/restricted in the UK and Australia, therefore gun related crime went down.”:

There are several variables to consider when it comes to crime, first and foremost whether the removal of guns effected the crime rate positively, negatively, or at all. There are several socio-economic, cultural, and other related issues that could all have a much higher likelihood of contributing to the drop in crime. For example there are credible sources that suggest that abortion as well as the removal of lead from consumer products is closely correlated with the reduction in crime around the world.

The root assumed cause of gun crime, in this case, is guns themselves. This is what is called a single cause fallacy:

“The fallacy of the single cause, also known as complex cause, causal oversimplification, causal reductionism, and reduction fallacy, is a fallacy of questionable cause that occurs when it is assumed that there is a single, simple cause of an outcome when in reality it may have been caused by a number of only jointly sufficient causes. It can be logically reduced to: X occurred after Y. Therefore, Y caused X (although A,B,C…etc. also caused X.) Causal oversimplification is a specific kind of false dilemma where conjoint possibilities are ignored.”

The next concept that covers this line of thinking is Functional Fixedness:

“Functional fixedness is a cognitive bias that limits a person to using an object only in the way it is traditionally used. The concept of functional fixedness originated in Gestalt Psychology, a movement in psychology that emphasizes holistic processing.”

Functional fixedness is also part of what is called a genetic fallacy:

“The genetic fallacy (also known as the fallacy of origins or fallacy of virtue) is a fallacy of irrelevance where a conclusion is suggested based solely on someone’s or something’s history, origin, or source rather than its current meaning or context. This overlooks any difference to be found in the present situation, typically transferring the positive or negative esteem from the earlier context.”

The underlying premise from functional fixedness and genetic fallacies is that ‘guns are designed to kill’. Because guns are designed to kill, that is the only reasonable function they will always be used for and, thus, they are inherently bad. Because guns are made to kill and are bad, if you remove guns or severely restrict them, people will not be able to commit bad acts with them and the levels of crime will drop as a result.

The overarching theory which encompases this entire line of reasoning is Technological Determinism:

“Technological determinism is a reductionist theory that presumes that a society’s technology drives the development of its social structure and cultural values.”

Tracing the fallacious reasoning from the top down, the technology of firearms, being born as an instrument of war, will only influence the societal structure and cultural values in a negative, violent aspect. The negative origins of firearms creation means that all firearms can only be used in a negative fashion to inflict harm or kill as they are designed to do, therefore firearms are bad.

Now that we have climbed our way to the top of the fallacious side of the tree and understand the steps that brought us here, we will climb our way back down on the side of logic. Social Constructionism is the answer to this school of thought in that it correctly answers how firearms are actually used within the context of society:

“Social constructionism or the social construction of reality (also social concept) is a theory of knowledge in sociology and communication theory that examines the development of jointly constructed understandings of the world. It assumes that understanding, significance, and meaning are developed not separately within the individual, but in coordination with other human beings….Because social constructs as facets of reality and objects of knowledge are not “given” by nature, they must be constantly maintained and re-affirmed in order to persist. This process also introduces the possibility of change: i.e. what “justice” is and what it means shifts from one generation to the next.”

Social Constructionism tells us that society is not forced into a pre-determined path based upon the origins and design of specific technology. Rather, it tells us that technology, once created and distributed to society, is molded and reimagined according to the needs of the people. This theory allows us to look, logically,  at how certain societies choose to use firearms, by examining the data available instead of relying on assumptions. As I discussed in my first article, in the United States, we have seen an increase in the number of guns and gun owners. Not only that, but the instances of guns being used in crime has dropped dramatically while the overwhelming number of guns are used for lawful positive purposes. This is not saying that more people having access to guns causes gun crime (or crime in general) to go down, this is simply saying that there is no correlation between people having access to guns and increasing crime/gun crime. Without correlation you cannot have causation.

One concept we must establish before going any further is that of sets and subsets. Crime is the overall set with which we are referencing. Underneath that master umbrella term, there are several subsets and subsets of subsets. There is assault, rape, homicide, lewd behavior, so on and so forth. Since we are talking about firearm homicides, we have to understand that firearm homicides rest within the larger subset of all homicides. Since there is this nesting property, it is logical to assume that if one were to eliminate an entire subset of firearm homicide (banning/restricting firearms in this case), the overall homicide rate would drop in relation to that elimination. Let’s examine the two countries in question. 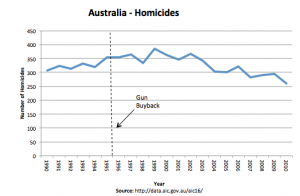 Next, let’s examine the UK. Britain banned handguns in January 1997, not only did the homicide rate go up, but it jumped quite dramatically. In the graph below, it shows that the period between 1999 and 2004 saw the homicide rate jump from 11.6 to 18 per million people. From 2004-2010 there is just as dramatic a drop as the previous years. While it’s not causal, the second graph below shows that the UK increased the number of police between 2001-2005 from roughly 122,000 to 142,000. A second interesting correlation is that when Britain decided to start reducing the police force in 2011, there is a slight corresponding increase in crime as well. 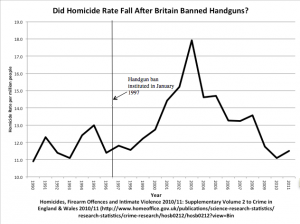 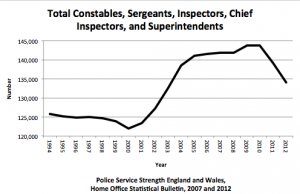 The logical assumption, if firearms are removed from the equation when it comes to gun homicide, is that the number of gun related homicides crimes will drop as well as the overall homicide rates. While the number of gun specific homicides may have been reduced, the number of homicides either increased, maintained the same level, or decreased extremely slightly over the same period of time. What this means is that there was method replacement. Along with still using some percentage of firearms, the method of carrying out homicide simply changed and there was no net benefit to removing firearms. A person killed with a knife or a bat is just as dead as someone killed with a gun.

How does this compare to the United States? According to the FBI crime statistics, homicide has dropped just over 48% between 1993 and 2013. During a time period where both Australia and the UK saw an increase in homicide rates and then returned to a base line or just below, the United States has ONLY seen a downward trend in homicide. This was not just a small change, like Australia’s 16%, but over 3x that drop. 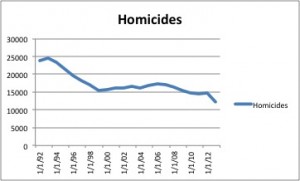 In all fairness, the United States homicide rates are much higher than both Australia and Australia, the US is at 4.2 per 100k while Australia is at 1.1 and the UK is at 1.0. It’s also worth noting that both Australia and the UK had historically always had relatively low homicide rates while the US’s has always been higher. It’s all a matter of putting things into perspective, what two countries have claimed to have reduced homicides did not, the US’s path was the opposite and it correlated with a drop in homicides. We cannot conclude much, but the pattern is that enacting strict gun control does not have a positive effect (a drop) on the homicide rates. There is a falling homicide (and crime) rate in America that is still far higher than other countries, but it is clear that the root causes are much more complex than some people would like to believe.

Look at you Mr. I Readalot! You deserve a reward for reading our content. Use code ‘reader’ for 50% off anything in our store. Only 2 codes available!
hide 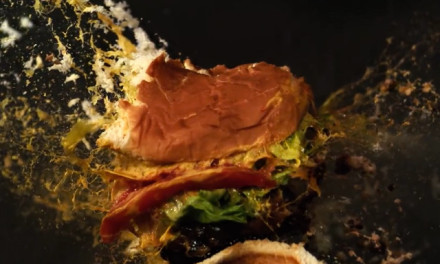 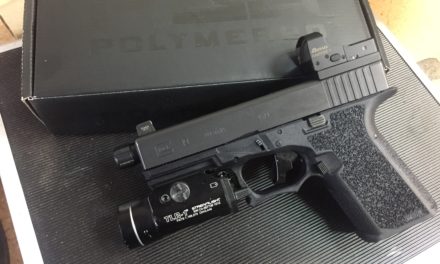 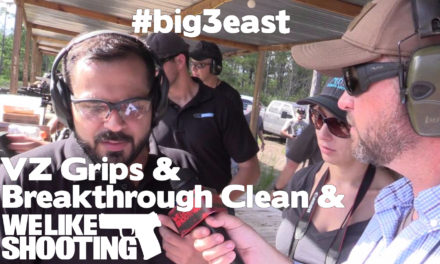 Two for one! VZ Grips and Breakthrough Clean – #big3east