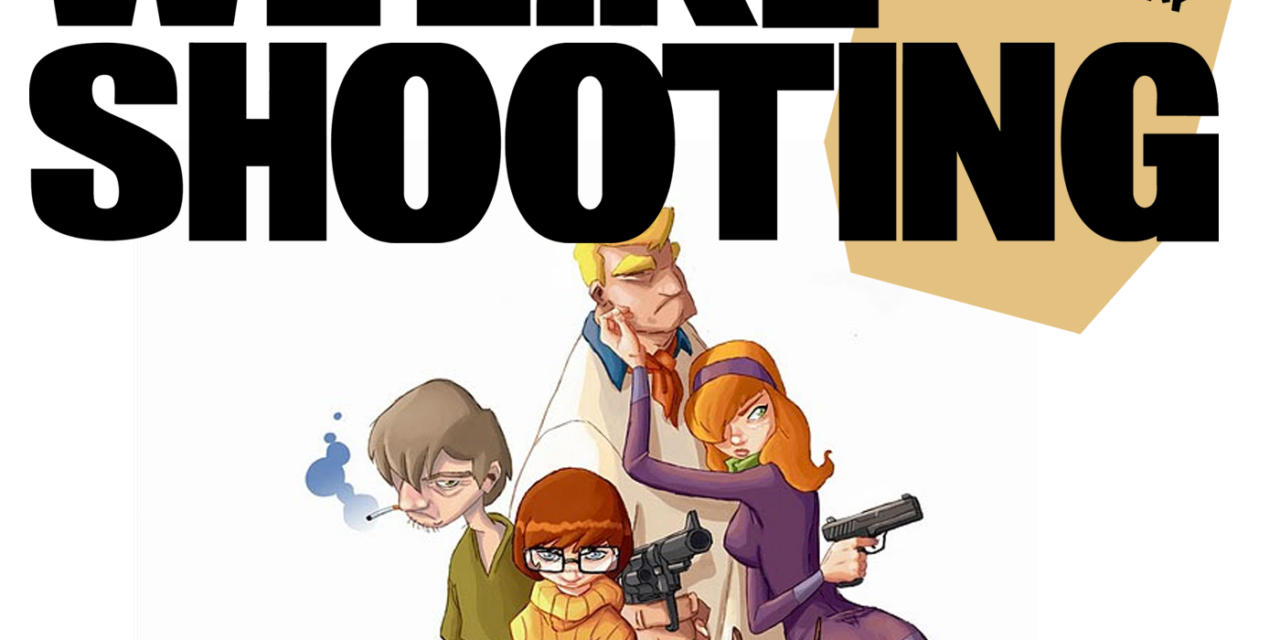 Welcome to We Like Shooting’s Double Tap, Episode 196 Where we answer your questions, talk about new tech in the gun world, and touch base on gun industry news.

Hey guys, i was wondering what your thoughts were on gun safes, what companies or brands you guys like or recommend. Im currently looking at a 24 gun Provault safe by liberty, budget is around 800-1000 dollars. Thanks

Do y’all file your taxes using those websites, or do you go to places like liberty or H&R and shit?

I was wondering why you have that guy on your show that doesn’t know anything about guns, is always wrong, and is just annoying and pretending to be smart?

All I’m saying is, Joe biden is a man of his word. He set out to oppress minorities and ruin the country, and he’s currently doing it. It’s the same as Hitler. He told the Jews to get out of his country or he’d kill them. Guess what happened when they didn’t leave?

What I’m trying to say is that Joe Biden and Hitler were both men or their words, and not a lot of people have the trait.

If a trigger crank is “illegal” because it “makes your gun an automatic weapon” simply by turning a crank, then why isn’t the Tippmann Gatling gun the same? I get that it’s multiple barrels, but it’s one firing pin and cranking a gear for multiple shots. #AllGunLawsAreIllegal

Not really a question but you have got to watch this. https://youtu.be/pcwlsVBPe-M

I’m in love with the short blonde with the merkin. Wheeler Walker Jr just doesn’t give a shit.

When you decide to shave the beards, maybe you could donate the hair for merkins. A lot of men with prostate cancer lose their pubic hair with radiation/chemo and this could be a service you provide. I don’t watch the show, only listen to the podcast but I’m sure between you and Aaron you could help a lot of cold hairless men. Love the show.

So anyways, I came across this product called the “Brass Goat AR brass catcher”, I have a 7.5” 300 blackout pistol, sub-Sonics and a YHM suppressor. So the whole build has the stealth / incognito thing going for it, and I’m not planning on doing anything illegal or sketchy with it (yet, cough cough @joe Biden if you issues executive orders ) but do y’all see any point or advantage to having brass catchers? Especially something with a design like the brass goat? Think post-home defense scenario or like post gun ban STHF. Thanks.

My question is: I normally appendix carry a glock 33

But I don’t have a good option for carry when I tuck my shirt in and dress up, ( dress pants, button down and a tie, no suit jacket)

I have been looking at shoulder holsters but don’t know where to start.

What do you guys recommend for these situations?

Also what happened to Jeremy’s rants?

I think being married he is slowly fulfilling his destiny of dad shorts and a minivan, what do you guys think?

P.s Jeremy is the only sane cast member. But Aaron brings the comic relief that keeps me listening year after year.

Why are bullpups not more popular?

If you could go back in time for one minute what would you do? 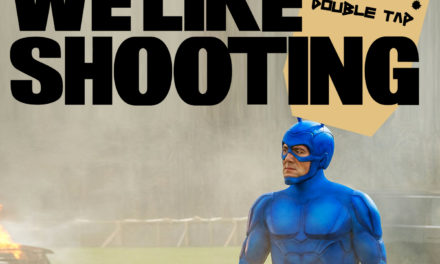 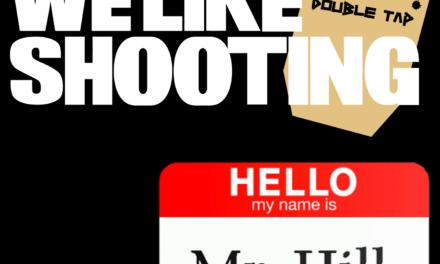 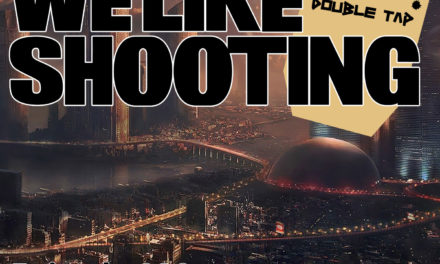 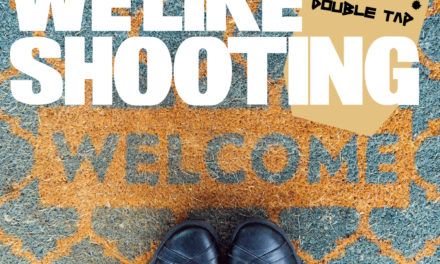