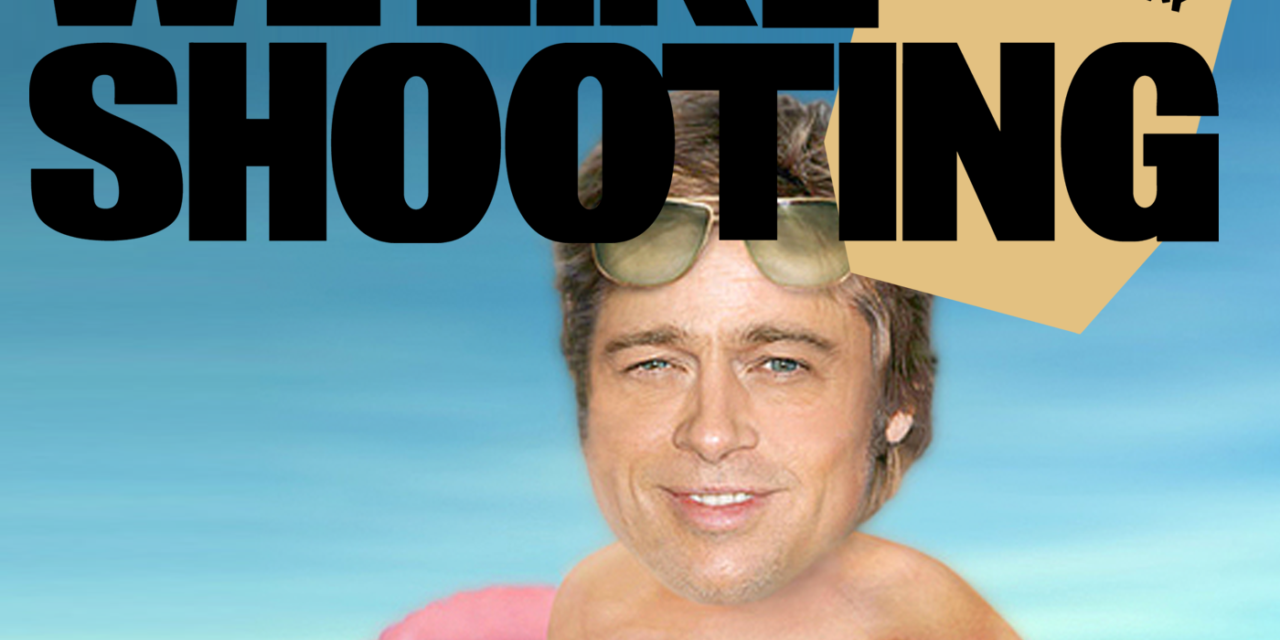 Welcome to We Like Shooting’s Double Tap, Episode 119, Where we answer your questions, talk about new tech in the gun world, and touch base on gun industry news.

Hudson H9. VS a brick

The problem with vigilantes is there is no due process. We are innocent until proven guilty in a court of law. Proven guilty by a jury of your peers. Vigilantes have no regulation or process. In your discussion you assumed you knew the person was guilty. Life is not that simple and people have emotions that cloud judgment.

Recently I’ve been watching a lot of “range belt” set up video on what people typically use on their range belts and whatnot. Because of this I have a few questions for y’all.

2. Everyone seems to use glock 19s in these videos I can’t help but wonder why they wouldn’t use a glock 17 for higher mag capacity for a duty gun. I know that the pistol is to fight back to the rifle but wouldn’t you rather have 17 rounds rather than 15? What are the difference between the two (I do not own any glocks) and why do you think people go with the glock 19 as a duty gun?

3. What would be each of your duty pistols? Savages would be a high point because he’d take himself out

What’s up my fellow fat fucks! I have a small issue. Down here in the south we don’t have much in the way of legitimate companies to take classes with. I took a class with what I thought was a pretty legit company, only to find out that the owner was an Instagram wannabe gun model, on top of first hand witnessing him ND in the direction of another instructor. My question is this: do you know of any reputable companies for training down in the southeast? I’ve considered going a little north to train with James Yaeger, but don’t know any firsthand knowledge of his courses. Anyway, thanks for any suggestions! Also, and no offense to any of you, but Jeremy is the fucking reason I listen to the show. #ssb #wlsislife

Hey guys, I’m looking to grab a new pistol in 10mm, it will be my first experience with that caliber and after handling the glock 20 and 40, I found that grip a bit large to comfortably shoot, I have it narrowed down to either an Iver Johnson Eagle XL or a rock island variant. My question is do you guys have any experience with Iver Johnson or the 10mm Rock Islands? Which would you recommend and could either of these handle full power loadings without issue?

Thanks and love the show

First off love the show. My question is if Taurus made a subcompact 9mm called the clit would you carry it as your EDC? Would Jeremy rent them out for ladies night on the range? The Clit Taurus better than a Yeet Cannon

I have a question and would like each one of you to answer. Who would you bang, kill, marry, and have as a companion during the apocalypse? For context, the person you choose to sleep with will be a one-time deal, and afterwards you’ll never see them in your life ever again. Your companion will be someone you could rely on during the apocalypse to keep you alive. And yes, the person you’d marry would be with you during the end of the world as well, so you’d have two companions just one is your “partner”. Since there are 5 cast members and only 4 choices I’ll exclude Savage since communism. Can’t trust them even in bed. I’d bang Shawn since #SSB. Sure, no one thinks to remember that Shawns incredibly low-hanging fruit might get in the way of our sweet sweet love making, but just throw them over his shoulder and you’re good to go. I’d kill Aaron since you can’t trust someone during the boogaloo with a record like his. Plus he might try to hit on my partner. I’d marry Nick. Sure he may not be the most attractive person in the world but he’ll probably age like a fine wine the longer we are together. Finally, I’d have Jeremy as my companion. He’d probably be the best at hunting, killing and finding resources, but Nick’s recent weight gain means he’d probably good at finding food as well. Yes Jeremy, I’ll share Nick with you if you ask nicely.

Thanks, love the show!

First off I would like to reply to double tap 119 about bullying. Hopefully it’s not too long of a story

In middle school I was a scrawny kid. I weighed 80lbs in 8th grade, wore glasses, had a gap in my front teeth, I was in band, and I was in an advanced math class a couple grades above my own. (all of the perfect nerdy kid stereotypes minus the lisp haha). I was bullied nearly every day for each year of middle school until the summer before 9th grade I hit a growth spurt and was 6’2” and 150lbs (still not very heavy but I was intimidating to others for my height). The bully’s were now turning away from bullying me and bullying other kids in my high school. So I took it upon myself to be the protector of all other geeks and bullied kids.

Every time I heard some kid was picking on the smaller or weaker kids I would beat the living crap out of that bully. I broke 3 kids noses and knocked out a few kids teeth, or knocked the bully out and left them to think about their choices in life. I was essentially the king of the losers/ bully-bullier. I didn’t regret it one bit, even though I now have arthritis in my knuckles and hands at age 25 hahaha.

Next o do have a question: if there is ever a gun “buy back”. Can I use some of my unfinished AR-lowers and add an upper receiver and cheap sock and buffer tube and upper and barre and trade it back in for cash? Mostly just a funny idea but I would be down to make a few quick bucks if they pay me back what I paid for my ARs by selling them these Spare part franken-guns.

Thanks guys! I love the sow

I had completely forgotten about it until Aaron mentioned it on a recent episode, but some asshat (Aaron) never sent me a shirt for the SCD promo. So I guess my question is, will Aaron ever learn how to function as an adult?

I kid, I kid. But seriously you guys (not Aaron) keep up the great work!

PS: I will accept restitution in the form of Faxon barrels or one of Shawn’s seventeen LAW folders.

Hey gang, why can’t you use a 45 in a 9mm? Just kidding. Serious question though. I have become aware of these F4 defense small frame AR10 rifles. Do you have any experience with them? What are your thoughts about them? Is there a small frame AR10 that you recommend? I’m interested in the concept but don’t have any money for one right now. Maybe I can find a cheap one to get the feel of it then save up for a quality rifle. Thoughts?

# Not Guns
THIS WEEKS TOPIC: best movie monster ever 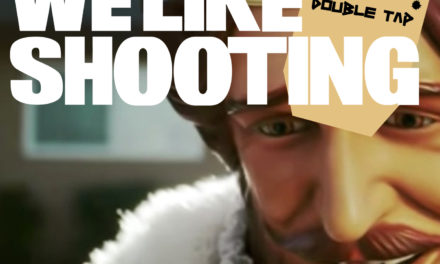 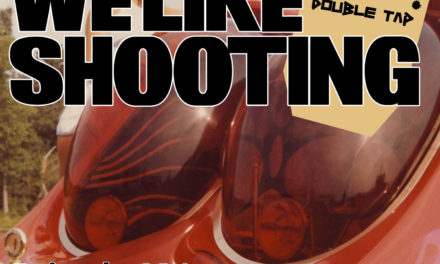 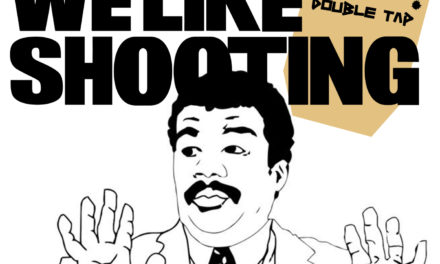 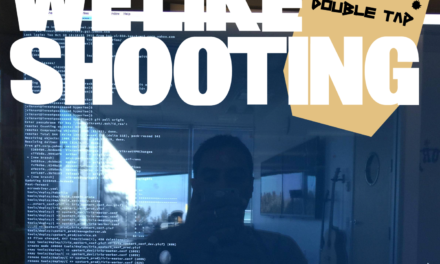