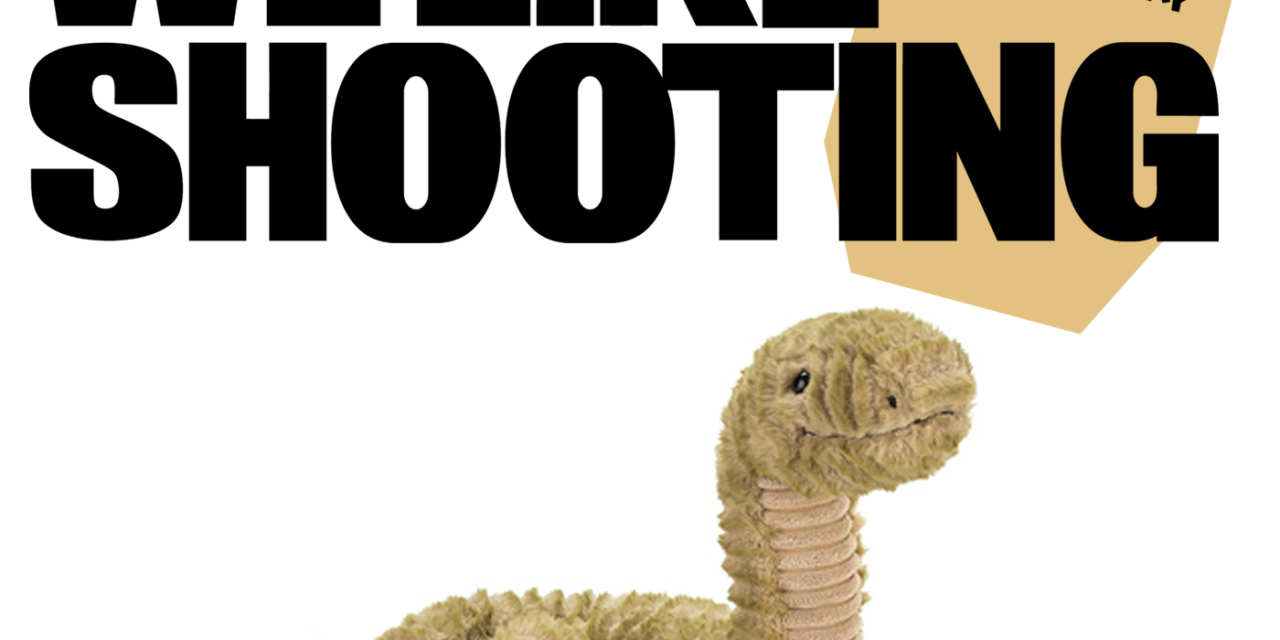 Welcome to We Like Shooting’s Double Tap, Episode 118, Where we answer your questions, talk about new tech in the gun world, and touch base on gun industry news.

A multi part question for Aaron. First are Terrorist considered “the enemy”? If yes then look up the definition of terrorist. ter·ror·ist

a person who uses unlawful violence and intimidation, especially against civilians, in the pursuit of political aims.

That is what the Media is doing. There for jack wagon you are wrong

Aaron is wrong. You know how we know? Because he keeps yelling his opinion devoid of anything backing it.

And savage has TDS so bad he’s going to grow an orange toupee because TDS is a spiteful condition.

Aaron is wrong, the media is the enemy. Also Nick is wrong the best ice cream flavor is butter pecan. Also Shawn and Jeremy are right and Aaron should try and be the American Hong Kong thinks we all are.

Aaron you pick the dumbest hills to die on. You take someone’s arguments and put your spin on it and fight that argument all day like you’re getting somewhere proving a point. But, you make about as much progress as a dog chasing its own tail. You’ve got to quit using straw man arguments like that. It’s understandable that you don’t like the rhetoric of “the media is the enemy”, it’s easy to see that you worry about that because you believe it could create violence against the media and undue violence would be wrong. But to try and just blame the listeners for watching or listening to the news is also wrong. You’re right to say ignorance is the enemy, but nobody is an expert on everything and most people don’t have the free time that you do. Not everyone is concerned about fact checks, for the most part they don’t have the time or energy to be. So when a majority of the news spouts one thing and chastises the one major network that doesn’t these low information voters/people will tend to believe it because “well CNN and MSNBC both agree so it must be right”. We as people who defend and stand for freedoms need to recognize that those giant news conglomerates are a major issue for our freedoms because reality is perception is reality and by having all these different voices screaming the same thing the change a majority of the perception, and because of the way they lean that is inherently dangerous to us and will lead to harm to us as freedom loving pro 2a Americans.

The media is the enemy of this country! Just like with keeping race issues alive in our country. When that’s all they talk about that’s all people look for when shit happens! My step daughter is mixed and we live in a small country town called Elizabeth,IN she has had 1 person say the N word around her “not even at her”. Which did bother her at which point pissed me off as well! What I told her was that the world has a lot of shitty people in the country (Aaron ) and you can’t let words of jealous people bring you down and to not let them see it bother you but if that is the worse thing she ever hears is someone saying that word around her in a 99.9% white school! Racism isn’t as bad as people make it out to be but the media fires up those people looking for reasons to get mad in this outrage culture we have! If it bleeds it leads or if it’s divides our country it leads!

Registration does lead to confiscation! “Aaron”!

If Aaron was right, then where are the throngs of people calling him dumb and wrong. If he was right about like-minded people enjoying spoon-fed arguments then there would have been more than one response to his argument. The fact that there was only one response proves he was wrong.

Aaron, you fought on an anthill and died there for what? Because you fear that people will get mad at the media and kill someone? Who cares they are the enemy like Shawn said and I for one agree with Shawn we must stop all our enemies with whatever it takes. Whatever it takes.

We as a community are the last bastion of good in this world that has gone to pot (not that kind of pot savage) We have to defend our perceived correctness and force those who are our enemies spreading fake news from the rooftops.

Dear WLS, I want to ask everybody what their experience and opinions are on which Manufacturer of 1911 Pistols is the best value for the money ? What I can afford is probably one of the Kimber Custom 2’s or Springfield 1911’s. The Wilson Combat, Ed Brown, and Les Baer’s are way out of my price range.

What of the following calibers would each cast member prefer for hunting whitetail deer in open tall grass fields. 30.06, 308, or 6.5 creedmore and why?

Love the podcast. I listen every week when it drops on Google. I have a gear chat question. Wondering if you can recommend any particular active protection bluetooth ear buds? I listen to podcasts and YouTube all day at my job but hate not being able to hear what is going on around me. I would also like to be able to use them while hunting and work on the cars. Any recommendations?

Love the show. I just listened to episode 210, what the fuck? Has there been any new fuckery from that guy?

The main question I have is ; Am I the only one paranoid about posting much of anything, gun related, on social media? I’m not so worried about what people think about my 2a support, but am worried about potential criminal know what is in my home. Criminals including our government, taxation is theft, and what’s your thoughts on flying cars? Thanks y’all keep up the goldfish work.

Dear WLS, you put on a great show, I enjoy listening while at home and driving to and from work. Your show is informative and I have learned a lot about different calibers, probably everything i need to know about polymer 80’s, and the deception of the NRA. My question is if any of you guys know who makes or imports AK-107’s into the USA or if they are obtainable like any other common rifle ? If so who makes a quality one ? Thank you and keep up the great work !

My friend and I were discussing FFL’s and possibly looking into getting one. One discussion that came up was that most gun laws and restrictions like magazine capacity, features, and etc. don’t apply to FFL’s and that everyone should get an FFL because of those reasons and a few others. My argument to that was if everyone got an FFL wouldn’t we effectively be playing into the Gun Grabbers hands that insist that we all need to have a license to buy and own guns. Also, FFL information is Public, that includes Names, Phone numbers, Addresses,… Giving whoever the ability to know who has guns? What are your thoughts on gun community people getting FFLs and the implications?

Dear WLS, Your podcast is awesome I really enjoy listening to your show. My question is have you guys ever reviewed, shot, or have any experience with rifle dynamics AK’s ? As a california resident the one I am interested in is the RD703 Classic CA Complaint model in 762 X 39. What are your thoughts and opinions?

Hello, I live in California and I have my ccw. I current have a glock 19, an m&p shield 9mm and a ruger lcp on my permit. I am thinking about getting a 365, but they usually go for about $1,400 here if I can find a LEO willing to sell theirs. Do you think it is work getting one for $1,400? 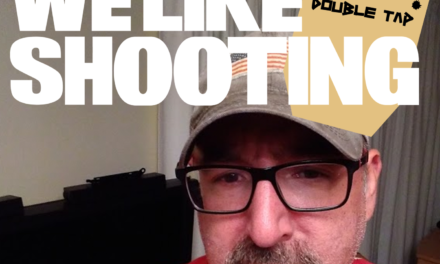 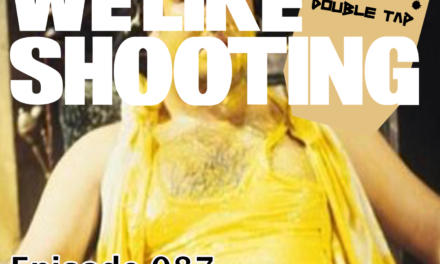 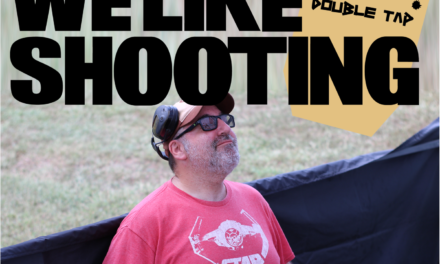 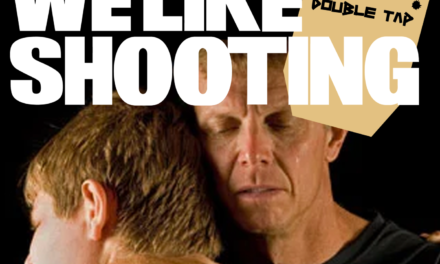