Welcome to We Like Shooting’s Double Tap, Episode 88, Where we answer your questions, talk about new tech in the gun world, and touch base on gun industry news.

This question is for Jeremy and Nick.

I was wondering what is the lightest contour you guys would recommend for threading and mounting a suppressor with minimal POI shift?

I’m trying to keep the weight and length of the rifle to a minimum without treading into NFA territory, currently I’m considering a 16.5” #5 Sporter barrel.

Also are there any good stripped bolt actions you would recommend that don’t break the bank.

With taint and his gaggle of gimps publishing a podcast about a podcast, can we expect a trump style Twitter beef between the WLS Crew, and the taintstains?

So I was shooting my Smith and Wesson 422, and I had an out of battery detention I believe. Messed my thumb up a little and I smelled something like burning plastic. How does this happen? Gun, ammo or what? It’s a 22. The gun is completely locked up. The slide travels maybe a quarter inch. I couldnt tell ya the last time I cleaned this gun. The case is still in side it. I cant get it out. Looks like the rim completely blown off. Any thoughts?

Update on 422: Got the gun apart, used an old cleaning rod and a rubber mallot to force it open. The primer is blocking the hole for the firing pin. Cant even see it. Also a spring fell out, looks like it belongs to the extractor. Just wanted to let you know what I am seeing incase it helps diagnose the problem.

I need a night vision scope for hunting. Don’t know anything about them. What should I get and how much is it gonna run.

I know the topic has been covered before about nfa items such as a scilencers ext. Jeremy is right about how the creator also invented car mufflers which legally have to be on vehicles. My question is how can people who might not have first hand experience with items such as a scilencer be able to have any influence on regulating something they have limited or no knowledge about? Would it be possible to make a law that before any regulated item would be voted on, each person who decides weather or not something should be regulate should have at least 8 hours of hands on experience with each item. How is it legal to not be educated on something but yet be in control of regulating it? I don’t now shit about building airplanes nor should I be able to vote to regulate standards.

Great show keep up the great work. Savage keep up the fight. As a new Yorker I’ll say you won’t win but you can drive them nuts building loopholes. Jeremy is a typical jarhead prick don’t change.

I’m building an AR10 for hunting. I’m interested in doing a red dot with a flip over magnifier. My question is if I stack magnifiers how does the magnification work? If I do a 2x red dot and 3x magnifier does that equal 6x? Then a 4x behind that equal 24x?

Looking at a dpms gen 1 so I can use a genisis arms 12 ga upper and be able to swap it with a 6.5 creedmore upper. Thoughts?

What do you guys think of the micro roni stabilizer conversion kit? These seem to be a good deal for people who only have a handgun and want more flexibility.

# Not Guns
THIS WEEKS TOPIC: Lets go somewhere where everyone knows are name… Cheers 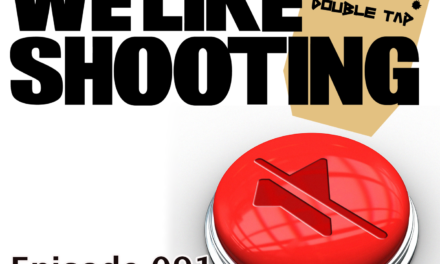 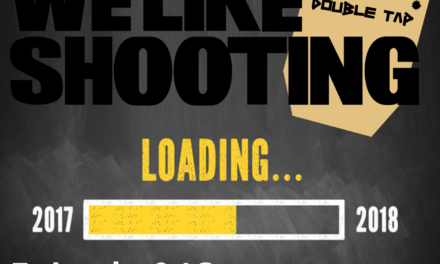 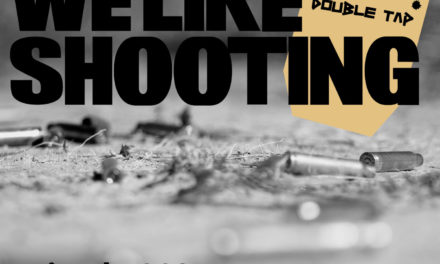 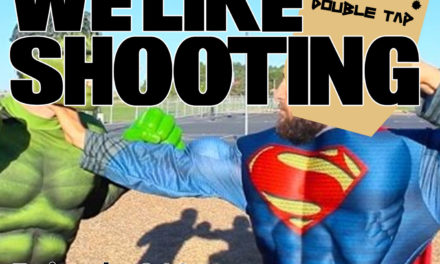