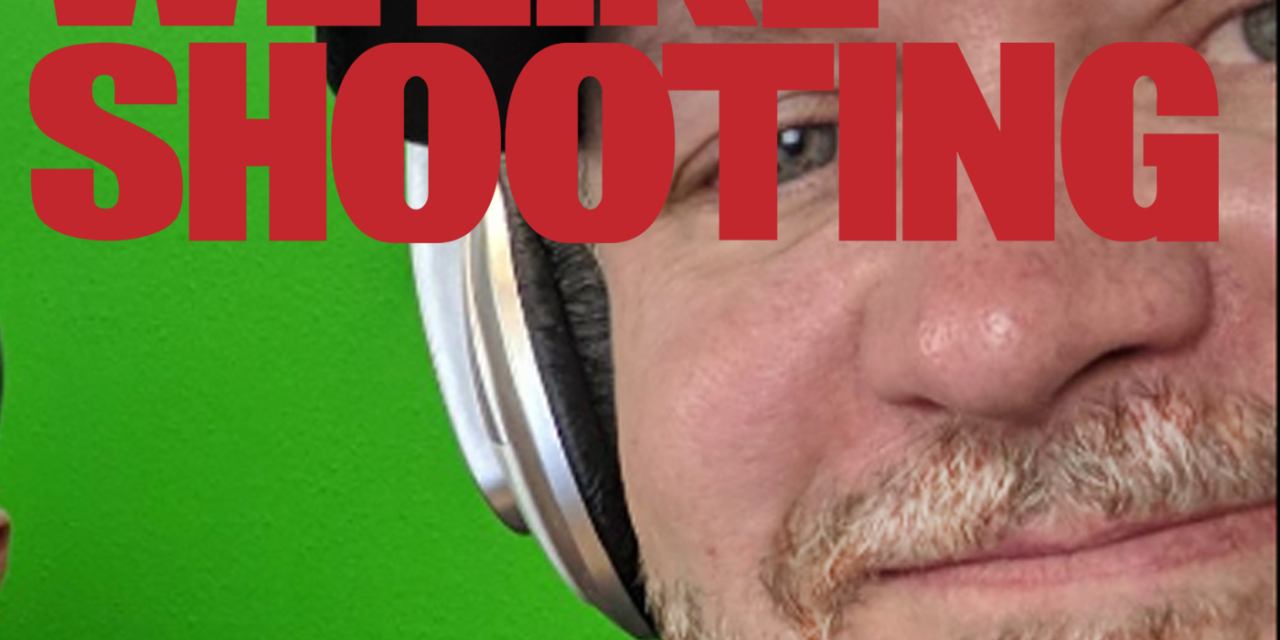 This episode of We Like Shooting –  Double Tap is brought to you by Black Rhino Concealment and Rubber Dummies.

Welcome to We Like Shooting’s Double Tap, Episode 79, Where we answer your questions,  talk about new tech in the gun world, and touch base on gun industry news.

Kenny G
What is the cast suggestion on night sight for pistols?

My go-to AR is a 8 and a half pound pig (midlength with fixed FSB, 30mm red dot w/3x magnifier, light, vertical foregrip, etc.). I’d like to build a lighter, free-floated upper.

Is it worth trying to reduce weight with only a FF handguard (Manticore), low-profile gas block, and smaller optic, or is it all pointless unless I install a lighter profile barrel? I think I’m trying to mentally justify the purchase of a Faxon Pencil barrel.

If ya’ll have any other thoughts on easy weight reduction on an AR, I’d love to hear them.

Thanks guys, keep up the good work.

Episode 78 Jeremy called someone a friend.

Last weekend on a ccw range day, we had an older gentlemen who’s had other gun training at “higher level” places (Gunsight if you want to say it or not) was having issues hitting a 6 inch target quickly about 3 yards away. I noticed his grip and he had both thumbs off the gun pointed up to the sky. I asked him if I could work with his grip and he responded, No no Baby’s Butt Baby’s butt! I said that’s totally fine if you don’t want help but you are missing a relatively easy target and left him alone and moved on to another student who welcomed assistance. After class, not to em-bare-ass him, I took him to the side and said I was really interested in his grip and wanted to learn more. He said another instructor told him to make his two thumbs look like a babys butt to keep the thumbs away from the gun so he wouldn’t push down on the gun. I explained to him this thinking was incorrect and showed him my perspective. He was receptive and said he would try it next time he is out. So my question is.. Is this really a thing that I have never heard of or is this more a one off idea of someone making something up? Also what methods do you guys use when you have an unwilling student to learn on the range? 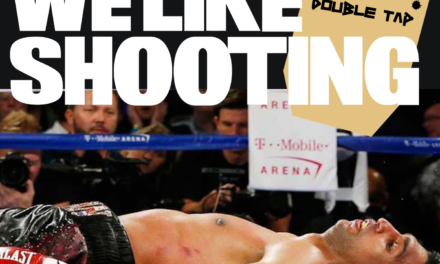 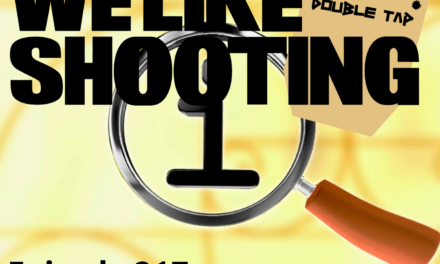 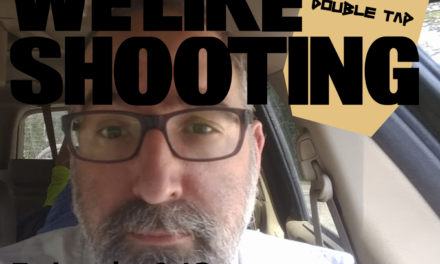 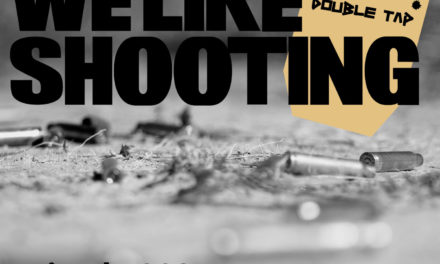