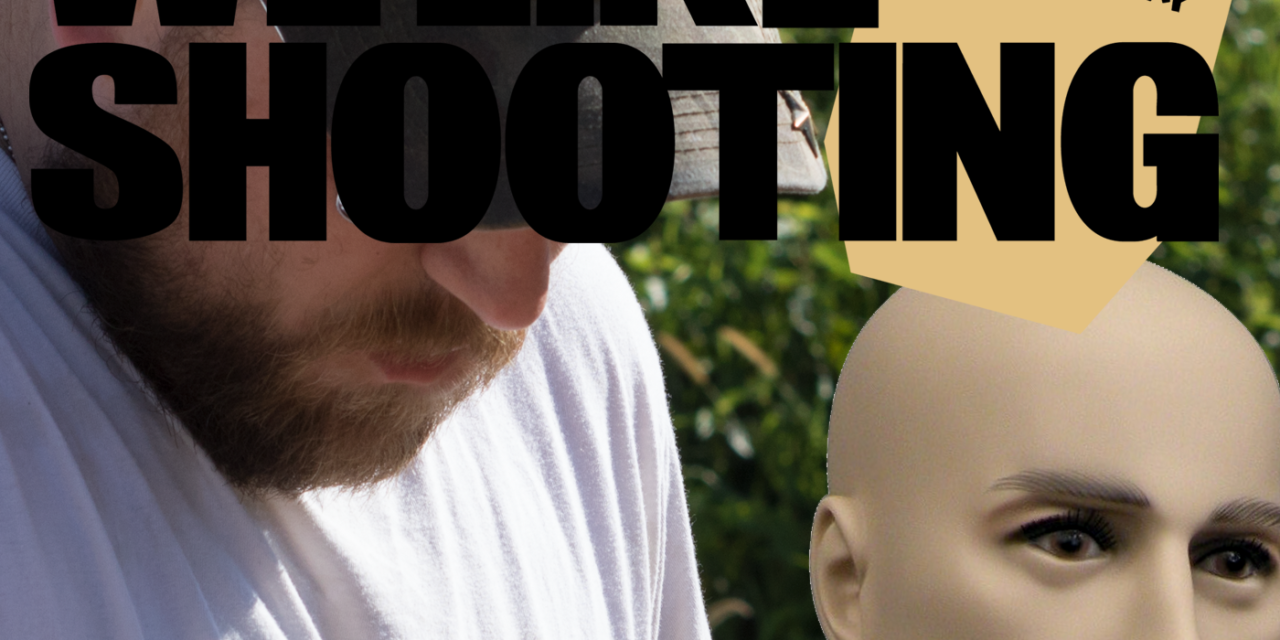 Welcome to We Like Shooting’s Double Tap, Episode 78, Where we answer your questions,  talk about new tech in the gun world, and touch base on gun industry news.

This question is more for Shawn. I while back you talked about having a dream where you had to use your pistol to defend yourself from a bear attack. When you woke up, was there anything you realized you need to do differently in your every day carry?

The reason I ask this is because I had a dream the other night I was involved in a self defense situation. I carry either a Sphinx SDP compact or a CZ P01 Omega every day (the Sphinx is what I had in my dream) with at least one spare magazine on me at all times. During this shooting which involved two criminals, I could see that I was actively hitting my targets, doing quick reloads and getting back to work. It seemed like no matter how many times I shot them, they just wouldn’t go down.

I guess what I’m really trying to ask here, is subconsciously do you think that I am having doubts or second thoughts about carry system, ammo selection, training or something else?

Hope this makes it to the show. Thank you for the show and keep up the good work

Are your dogs on the couch?

As firearms instructors, have you ever had to deny a person from attending your class because the person was not emotionally stable or responsible enough to handle firearms?

This question stems from a situation I am familiar with. An individual’s sibling contacted a firearms instructor to let them know that the student in question, who was signed up for an upcoming class, has emotional issues, including anger management problems, personal responsibility problems, and issues related to making reasonable decisions. While this person was not a Prohibited Person, legally speaking, nor was ever Involuntarily Committed, the instructor reached out to other people who knew the prospective student, who all reported the same thing. Eventually the instructor elected to not allow the person into his class.

I admit that I am torn. On one hand everyone has a right to effective self defense and, unless legally barred, the person can just go buy a gun from the store and shouldn’t the student have access to safety training at the minimum? On the other hand, doesn’t the instructor, and the community at large, have a responsibility to self police and make sure that unfit people do not get access to firearms?

Or is this an argument for so-called “red flag” laws?

I’m eager to hear how you dealt with this issue.

What are your thoughts on the FAL?

If each cast member were a gun manufacturer, which one would they be?

So, it’s a given that wearing a tactical vest and balaclava makes you a better shooter, but what pants should I buy to make me even tacticooler? Or should I go pantsless?

# Not Guns
THIS WEEKS TOPIC: : Sorry, you dead, but you died doing what you loved, how did you die? 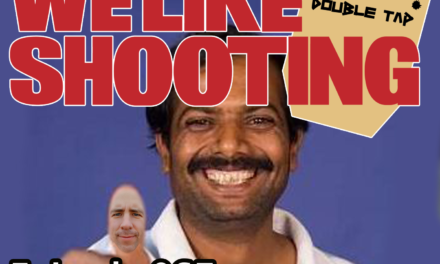 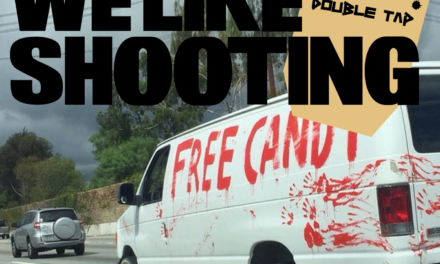 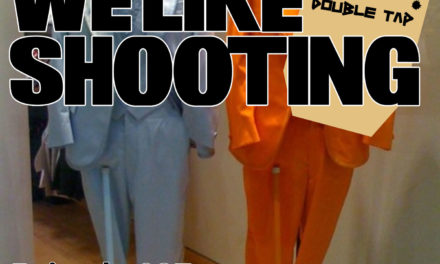 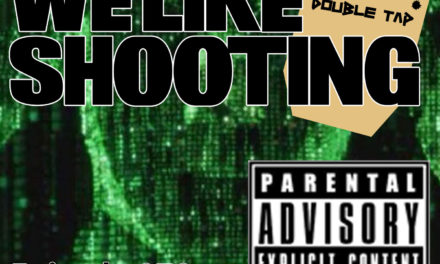