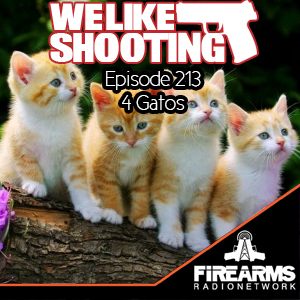 Our Guest is Sven Jonsson, Rob Noe, Chris Aronson from

Totallynotshawnherrin
if the cast had their own cocktails

The Herrin RANDCLP, target pack goop, and Buffalo Trace mixed in equal portions, served by the pint. The pozderac A depthcharge of ranch in a Coors light and corn liquor. Garnish with a cigarette butt.
The Lynch Tea in a shot glass. Someone has to be responsible.
The Krieger Drink four cups of wine. Leave a fifth out for your buddy Elijah.
The Savage1R A third of a fourloko. consumed while wearing a Groucho Marx Mask Or maybe just some water thanks. 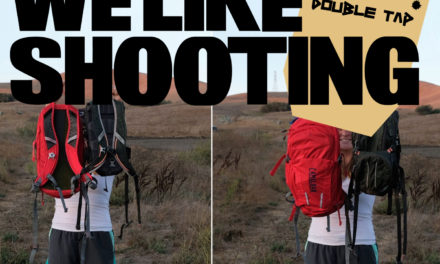 WLS Double Tap 157 – How many CamelBaks 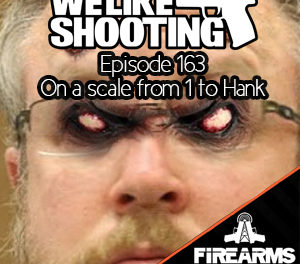 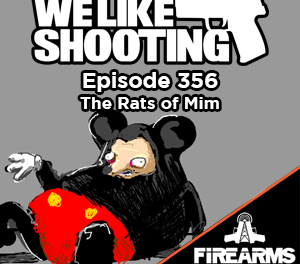 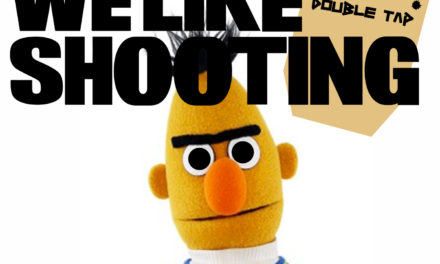