Our Guest is Justin Opinion from Youtuber and gun writer

Gun writer, YouTuber, NRA Instructor, and general disappointment to everyone he knows.

You can find more about Justin Opinion here

If I could only listen to one podcast…

…it wouldn’t be this one. This is the only podcast that makes my ears bleed but I can’t wait for new episodes each week. I love the back & forth banter and constant interruptions from all the panelists, I look forward to the humor and insults more than the gun & gear info that comes out. From Nick chiming in minutes later than everyone else due lag, Savage killing poor leather to make “holsters” he says, Jeremy constantly eating and burping on air….Shawn has guaranteed a spot in heaven just for putting up with this crew of misfits and trying each week to wrangle them into a show.And just for Ava….Jeremy is gay!

Like a gun radionovela whoâ€™s story lines keeps dragging you back week after week. Will Aaron lose his foot to the beetus? Who is Savage1r? Will Shawn ever get his white cake? Will they ever find Rhody? Will Nick ever pay attention?On top of these cliff hangers every week, they have some excellent segments. A great one is Bed Time Ballistics where Savage1r reads legal-ese off of reddit and put the cast to sleep. I can never remember the name of my favorite segment thoughâ€¦ itâ€™s either called Queer Chat or Poz-itively Not Homo with Jeremy. Whatever it is, Jeremy goes on hilarious rants fueled by the idiocy of people and sexual frustration. Speaking of Jeremy, Iâ€™m glad they got him a permanent Grace to his Will in Ava. Great addition.But in all seriousness, amazing job at keeping it serious when needed and hilarious when its not.

It all makes senses?

My name is Jeremy and I am gay? I used to be confused all the time while listening to the show, but now that we all know that Gerambe is gay the show just makes sense now. The only reason someone can have that much anger is if they are telling themselves a lie. I’m glad that they added Ava to the cast. I feel bad that she has to put up with all of aaaaaarons unwanted attention. As long as you mind listening to 3 hours of complete nonsense every week this is the show for you! 🙂

Absolutely hilarious podcast full of assholes and small shirts! Jeremy, A.K.A. The POZ, you are just gay…and huge. Aaron, or is it Erin, haha. Keep sending Ava the small shirts. Shawn, for the love of any semblance of sanity please don’t let Aaron and Savage do the adds for SDI! Glad to hear, finally, your kankles are gone. Ok, perfect. Savage, love the news segment when Aaron isn’t interupting you, again. Saving the BrEaST for last, Ava, you are a welcome dose of smartass and small shirts this show definately needs. Otherwise it would fall to Aaron or Shawn and NO ONE wants to see them in anything less than 2xl shirts. Seriously though, I love the show and have to stop the forklift cause I’m laughing too hard when listening. Keep up the amazing shows guys and Ava!

His on iz fer u jeromi. I caint sae enuff gud thangs abut thees podkast. Wut iz that deel wit tha bashin uf Jeromi not bein cumftabl comin out of da closit. Leave tha pour dude alon thts tween him and jebus. On a serious note did Jeremy have a brain aneurysm yet? You guys are great I really look forward to the show releasing every week. Keep up the good work! 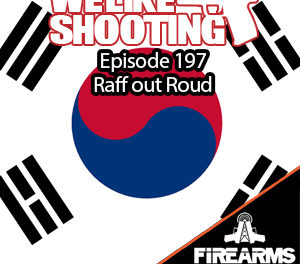 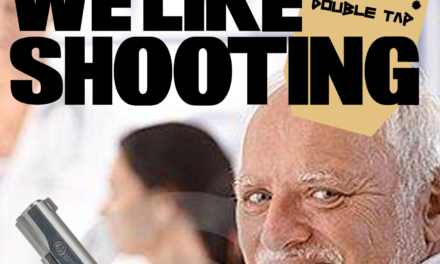 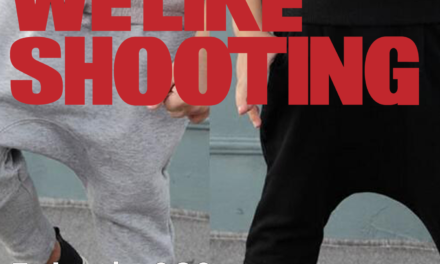 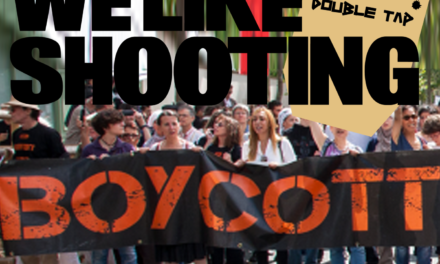