Welcome to the We Like Shooting show, Episode 41.  This week we’ll talk about Clear Ballistics, Grips for a GP100, FACOG’s, Homak Gun Safes, CMC triggers and carbon fiber suppressors.

Shawn: Our guest tonight is not Colion Noir, but we were able to pick up the other black gun guy!

Shawn: Oh, no, not him either.  Hold on let me read this.

Just kidding! Our guest tonight is a YouTuber that reviews guns, gear, concealed carry lifestyle tips and political commentary for the gun community. It’s my pleasure to introduce Aaargo Jay!

Chipotle says no open carry So Chipotle said no more open carry in their restaurants after a couple of guys felt it was necessary to carry Sporting rifles into one of their restaurants. Moms Demand Action sent out a protest letter and Chipotle conceded to the request of all 6 of their members. While I love Chipotle and I will continue to eat there it got me thinking, what foods go well with an AR, I mean ribs is out, your hands would be covered in BBQ sauce, tacos would fly everywhere if you tried a mag change with anything but a soft shelled taco. I mean Chipotle is really missing the market here, burritos beg to be tactical. Anyhow, what foods do you think would be horrible or good to have on you in case you needed to use your AR?

This week: Star Trek: The Next Generation 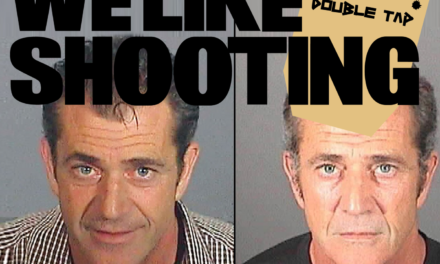 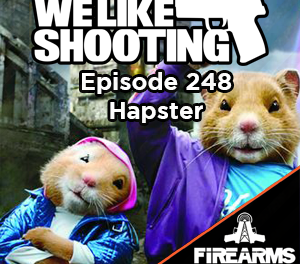 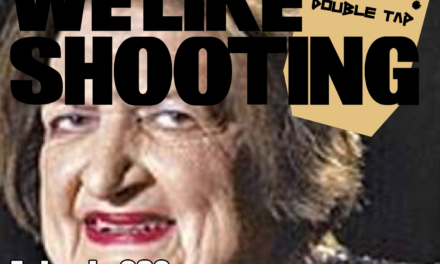