Welcome to We Like Shooting’s Double Tap, Episode 185 Where we answer your questions, talk about new tech in the gun world, and touch base on gun industry news.

Hypothetically, my neighbor may have been walking in a crick and found a lever action 30-30. He may have brought it home and found it to be in almost perfect condition (no major rust and totally functional). He would like it to be his, but he doesn’t know the legalities. Any suggestions? Hypothetically.

Up until about 3 months ago I thought “eye pro” and “ear pro” was a popular ear and eye protection company. I Didn’t realize they were just terms for “eye protection and ear protection”.

Are there any terms in the firearm world that y’all totally didn’t understand, but just went along with? Aaron can sit this one out. #TooMany

I understand what a squib is, and that while the bullet is lodged in the barrel, firing another bullet will be catastrophic. But, hypothetically, what if you followed a lodged squib with a blank cartridge? Would that clear it since there isn’t another projectile hitting the first?

I have a Henry 22 lever action. It’s blued (or whatever they do to it). He sits on the wall of my den and I’ve taken him out to shoot probably 5 times in the 3 years I’ve had him. The blued metal around the action and the lever have rust on them.

1. I’m wondering how a blued gun that spends the survival rate of covid indoors will rust?

2. What’s the best way to remedy the rust?

Hey guys working on a 308 build and wanted to get opinions on barrel length. I have been building for the dual purpose for hunting and as a boog rifle. My 5.56 would still be my go to rifle but I like options. I plan to use a swamp fox 1-10 lpvo on it to serve both purposes for hunting or boog. Anyway according to internet there’s only a 30ish FPS difference between 16 and 18 inch barrels, do y’all think the 2 extra inches is worth the extra 30 fbs. Thanks guys and thanks for the fantastic show

What’s the general opinion on hunting public land for deer?

Is anyone else bummed that Joe exotic was not pardoned? 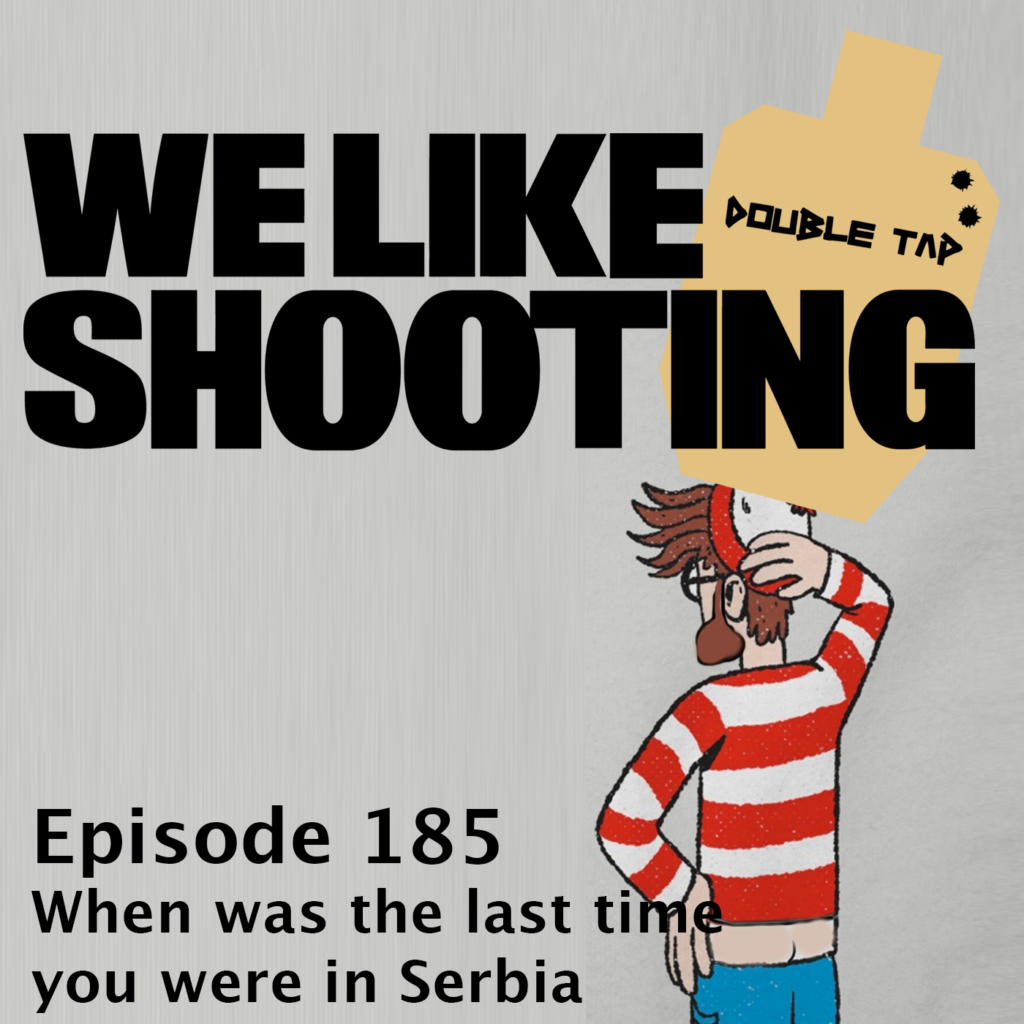